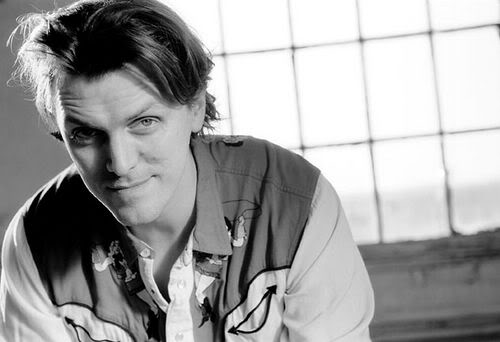 If you haven’t yet caught on to the indie-rock-for-kids movement, Plays Well With Others, the new release from Uncle Rock would be a briliant place to start.
The artist is also known as Robert Burke Warren, the former bass player for CBGB’s heydey-era music legends, The Fleshtones. But as Uncle Rock, he seamlessly merges his own high-profile rock and roll past with fatherhood and transforms it into family-friendly songwriting. Plays Well covers some of the usual kids’ music themes, but in unexpected and creative ways. Take for example, titles like Disco Nap; or Rock & Roll Babysitter in which the title character has a tattoo on her back and plays in a girl band. Plus the inclusion of classics like Hey Bo Diddley and Magic Bus give parents the chance to look smart by knowing all the lyrics when they sing along. And singing along is exactly what you’ll be doing.

This is the album you imagine your former-rocker husband would love to make for your own kids–if only you had let him buy that Stratocaster last year instead of replacing the washer and dryer. –Amy