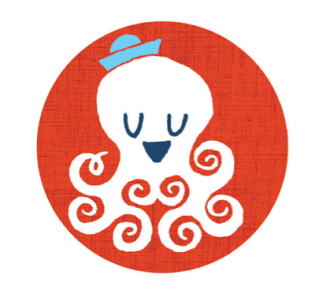 When I came home from this year’s Blogher conference with a Tattly temporary tattoo on my arm and a few extras in my bag, my kids went bananas. Well now instead of walking around with a tattoo meant for a hipster adult crowd, they can wear their own cool Tattly designs just for kids.

The octopus (pictured) is adorable, but I’m partial to the slinky, which inspired my oldest to ask, “What’s that?!” (sigh). Take a peek around and check out all the designs, like the fun kids set, which would make for a welcome change to the loads of candy in birthday party favor bags or even classroom Halloween party goody bags.

Yes, they’re pricier than your average-run-of-the-mill licensed character tattoos, but that’s because not only are they way cooler, but they’re by far the best, longest lasting temporary tattoos I’ve ever seen. And as a mom of four, I’ve seen (and worn) a lot of tattoos. Trust me.

You can purchase Tattly temporary tattoos at Tatt.ly