XBox 360 makes holidays more fun for everyone. Including those who need it most. 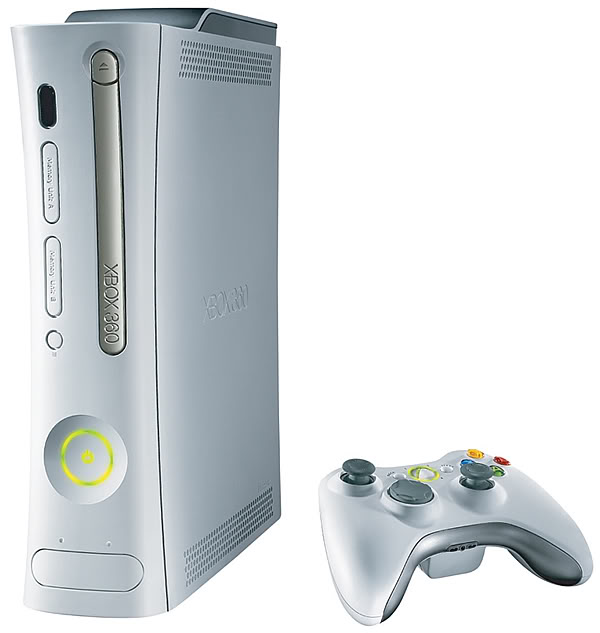 Deep down, I’m a 13 year-old boy with a thing for video games, as any of my friends who have ever seen my “drum face” when playing Rock Band will tell you. So I am totally coveting the new Microsoft Xbox 360 which I had a chance to try out at the recent launch of Beatles: Rock Band–although all too briefly.

Now of course the Beatles game – well, it rocks. It’s as beautiful as everything you’ve read says it is, and the attention to detail in the recordings is spectacular. You can even get more friends or family in on the music-making with three-part harmonies on mic, to go with the bass, drums, and guitar. Plus a percentage of profits are going to Doctors without Borders, which it turns out is not just a Cool Mom Picks favorite charity, it’s a Beatles favorite.

This is a home run holiday gift for Beatles fans, or really, anyone who just likes fun things.

But what seems most interesting about the new XBox 360 goes beyond the games. If you’re an XBox Live member, it’s got all kinds of social media connectivity. Basically you can connect to Facebook, Twitter and last.fm through your TV so when someone gives you a stupid Facebook “gift” it will be REALLY BIG. Or better, if I score six hundredy-million on Halo, I can post the screenshot in my feed and do a virtual victory dance. (Not that I’ve ever played Halo. But the 13 year old boy in me would like to.) Plus I love that you can stream Netflix movies through the console without buying any additional device.

For just $199 for the whole thing, this is the kind of holiday gift you can give to your whole family and call it a day. That is, if you can resist getting the Beatles: Rock Band game too. If that’s even possible. –Liz

Now for a limited time you can get Microsoft’s XBox 360 Holiday Bundle which includes two family-friendly games; plus get an XBox 360 Live membership and Beatles Rock Band for XBox 360 all through our affiliate Amazon.
Or visit the XBox website for more information and other retailers. There are plenty!