The best of the Amazon Prime Day deals: We’ll be updating all day 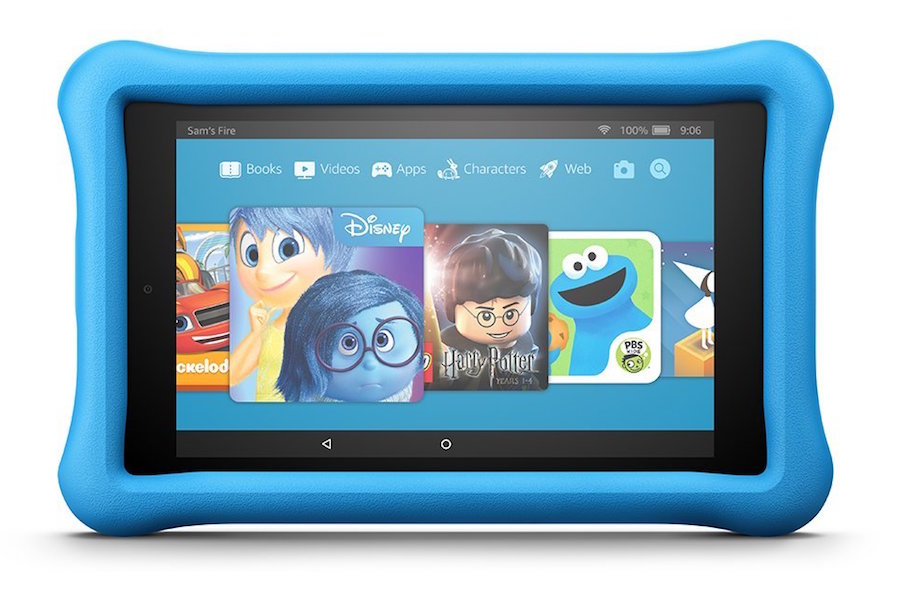 It’s here! It’s Amazon Prime Day, a shopping extravaganza for Prime members that starts today, July 16 at 3 p.m. EST/12 p.m. PST and runs a full 36 hours this year. And, lest you think it’s all just a lot of hoopla over crap you don’t want, we hope our list of the best Amazon Prime Day deals proves otherwise. Because there are a lot of great Amazon Prime Day deals to be had in every category you can think of, from cool tech to designer shoes to baby gear.

In other words, this is the kind of stuff you’d be buying anyway. It’s just that, now, it’s a lot less.

We’ll keep updating this list as Amazon Prime Day officially kicks into gear, because so far, these are just the early offers. There’s a lot more on its way. 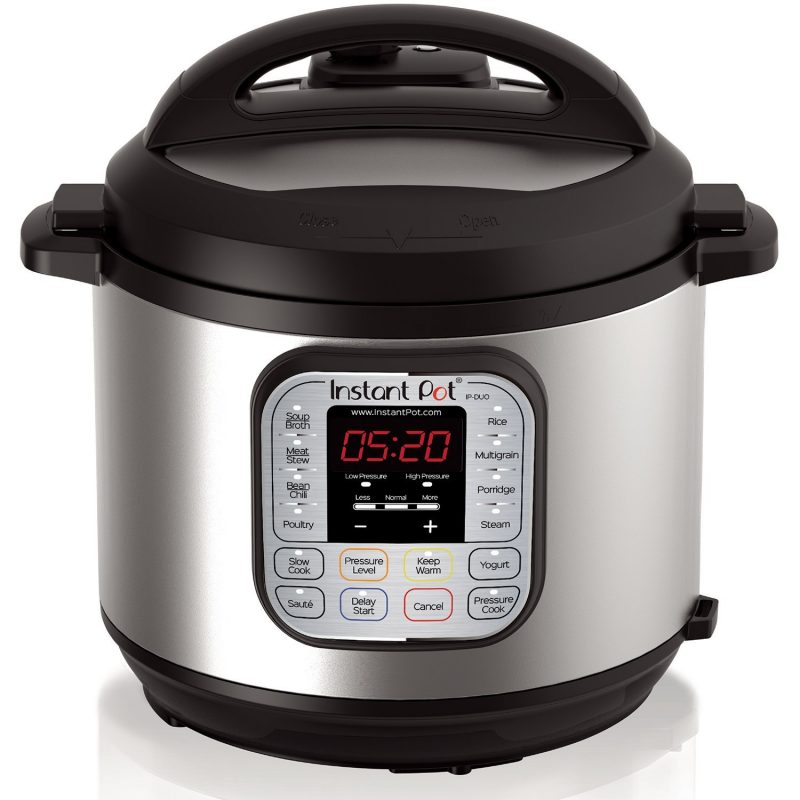 Lunch Bot stainless steel bento containers, $33.99 ($7 off — these are gold for back-to-school, by the way)

Anova Culinary Sous Vide Precision Cooker,$129 ($70 off — we featured this as one of our favorite gifts for the cook who has everything)

Bonavita Digital Gooseneck Kettle, $43.46 ($56.53 off, one of our favorite gifts for the coffee-obsessed) 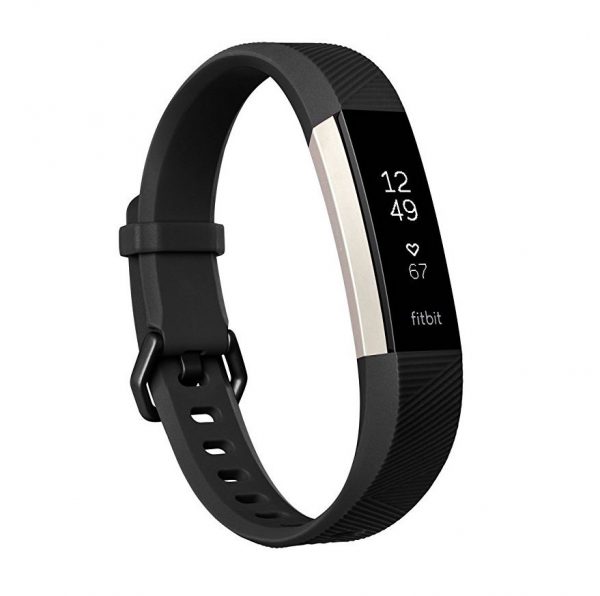 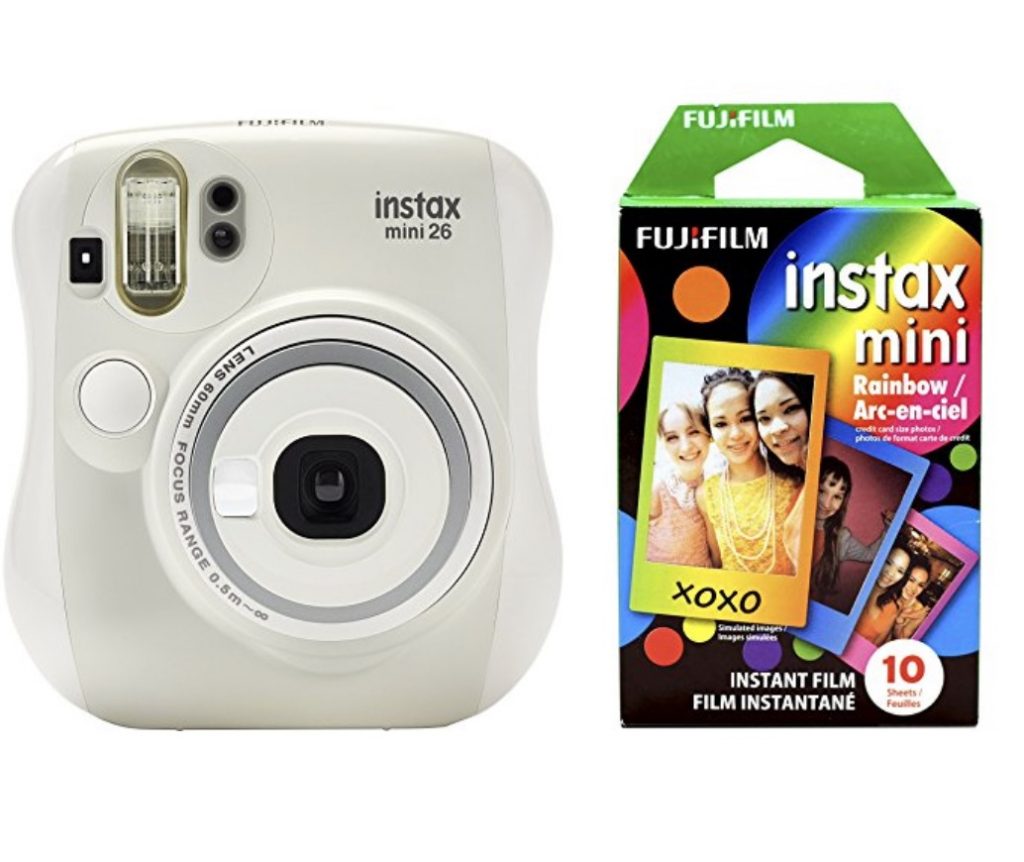 Circle with Disney parental screen time management system $69.99 ($29% off) – You can see our review of it here

Blink Security Camera, $75 ($54.99 off — take a look at our comprehensive review of this cool video monitoring system) 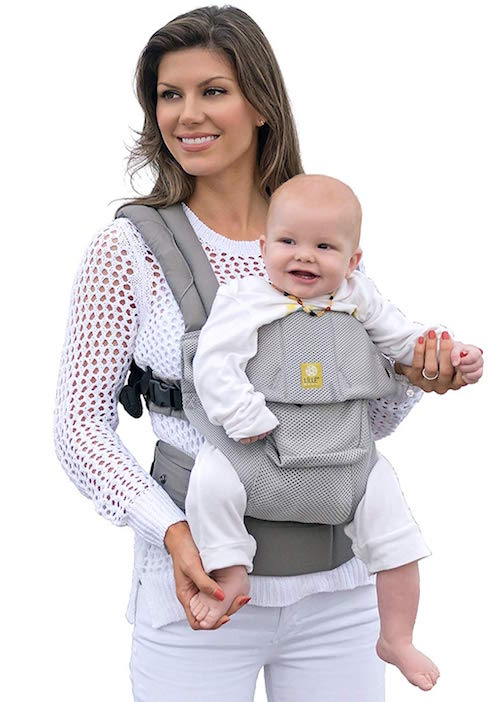 LILLEbaby The Complete Airflow 360° Ergonomic Six-Position Baby & Child Carrier, $81.24 ($43.75 off — be sure to read up on a few of the reasons we love LILLEbaby carriers so much!) 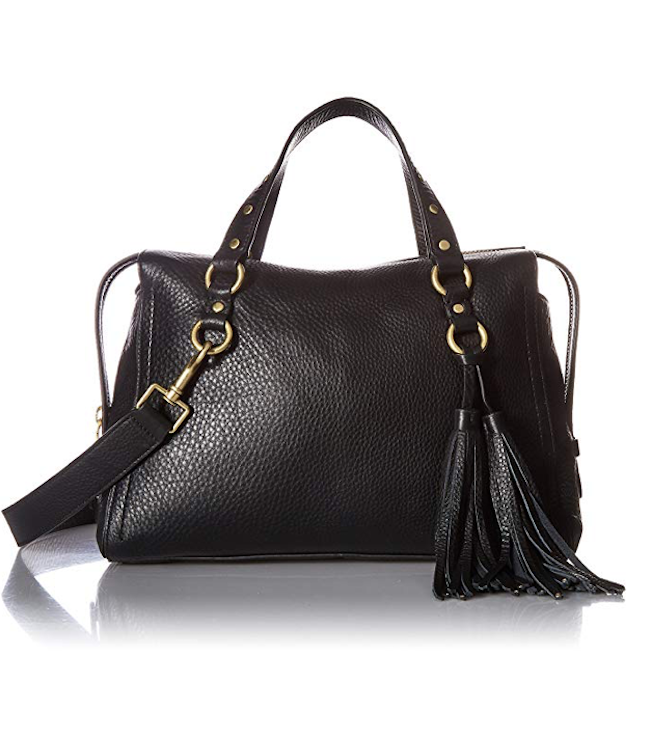 Clairsonic Mia 2 Facial Sonic Cleansing Brush, $110 ($59 off — and be sure to check out our thorough review of this good-skin gadget)

Inbox Semi-Permanent Tattoo Freehand Ink, $16 ($4 off — see how well Inkbox worked when we gave it a try) 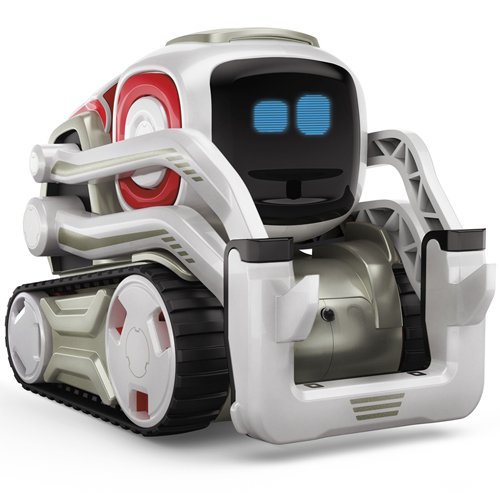 If you have at least $20 of print books in your cart, you’ll get an extra $5 off off with coupon code PRIMEBOOKS18 (the code is only good through July 17!)

Keep checking this post all day long for more deals!