No, G is Not for Guiliani 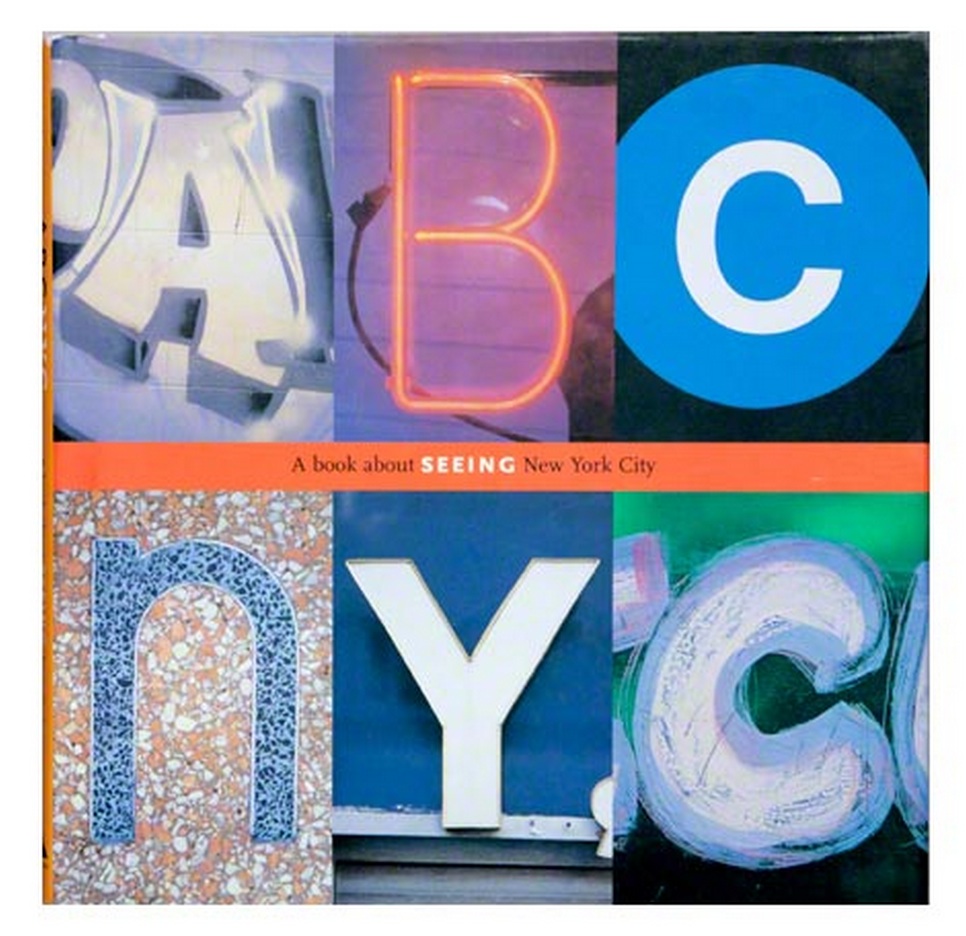 New York City can teach a child any number of things. Like how to distinguish a Bangladeshi cab driver accent from a Pakistani one. Or how to learn to share toys with Uma’s daughter in the sandbox of the Bleecker Street playground. Now, NYC is also teaching children their ABCs.

Mother and photographer extraordinaire Joanne Dugan has captured the bold visual vocabulary of the city and turned it into the stunning ABC NYC: A Book About Seeing New York. A = the Atlas sculpture at Rockefeller Center. B = bagel. C = Cosmopolitan straight up. (Kidding. It’s actually Chrysler Building.)

Expect ABC NYC to increase your child’s cultural vocabulary as well. Y = Yarmulke is sure to inspire some more enlightening discussions than the yo-yo or yak you generally find in ABC books.
Right now, ABC NYC is on sale at Amazon for less than ten bucks. Or in New York parlance, less than the cost of a cab ride across the street. –L.I.Z.