Print your own Monopoly money. Then say, wouldn’t it be great if this were real? 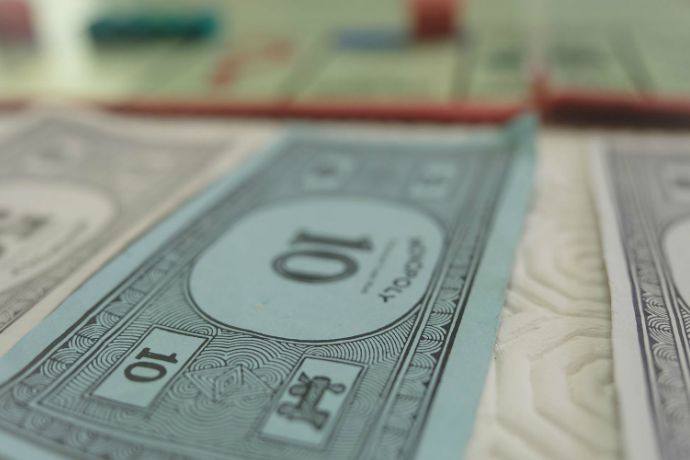 Yes, wishing Monopoly money were real may be the biggest cliché, but close behind it is wishing you had more of the fake kind. At least if you’re like us and somehow manage to lose it over the years. So I’m not sure why I never considered this before, but I’ve found free printable Monopoly money thanks to Ryan McFarland.

Evidently it used to be hosted by Hasbro then was taken down (presumably so they could sell it instead for 16 bucks?) but I kind of feel considering this has just been reposted by people who got it legally from Hasbro in the first place, it’s fair game.