Rise Shine #Woke: How this hip hop album will get kids kids moving. And thinking. 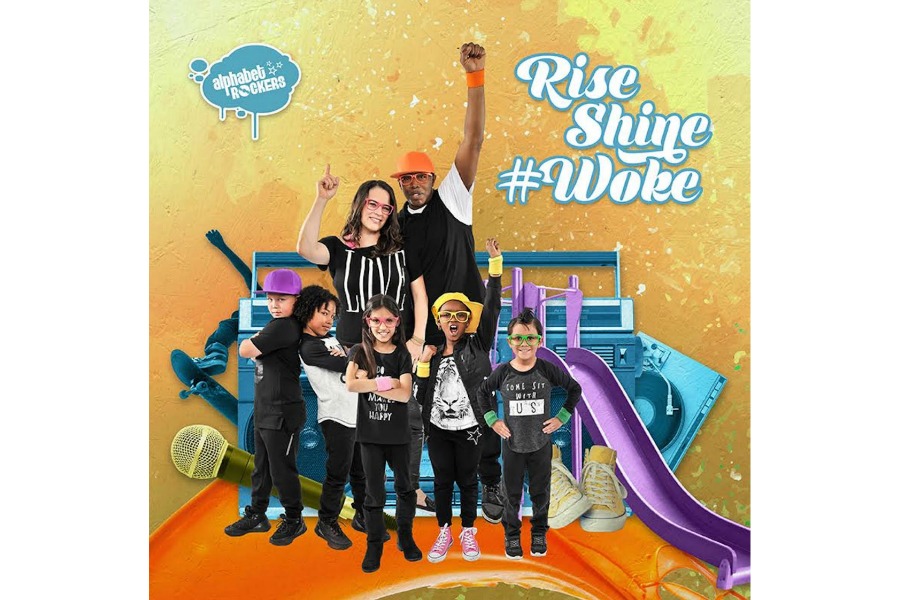 If you’re a fan of Old School Hip Hop, when rappers used poetry backed by slick beats to get socially conscious messages out to the world, then you’ll want to get the latest album by Oakland based kindie hip-hop group Alphabet Rockers for your own kids.

The result is an album full of songs that inspire and spark serious discussion, all backed by dope beats that will get your kids groovin’. Especially those who may not connect with pop, country, or other genres of kids music quite so much.

Like all good hip hop, sampling is interwoven through the songs to elevate the music’s message.  You’ll hear poetry by Maya Angelou, Sugarhill Gang breaks, and even President Obama’s inspirational words: “We are the ones we’ve been waiting for. We are the change that we seek.”

Related: The song reminding kids of all the goodness in the world, just when they need it. 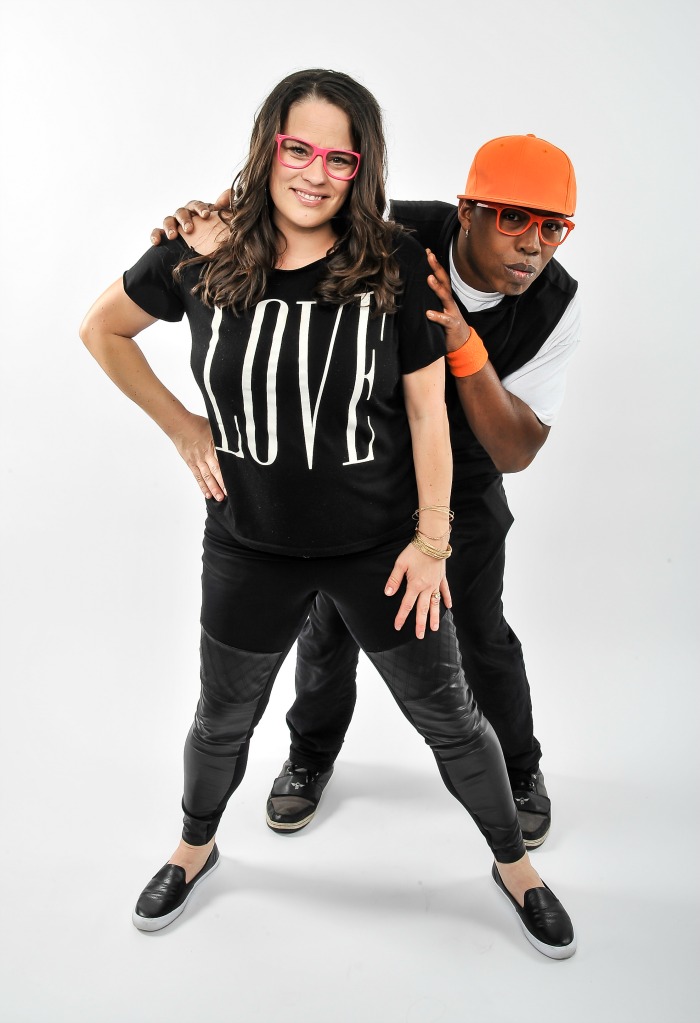 Kaitlin McGaw and Tommy Shepherd are the two core members of Alphabet Rockers.

I love that they tackle issues of race, diversity, acceptance, and justice for all Americans in a smart and sensitive way, especially in a time when we need these lessons more than ever. Here’s to kids that don’t just get up and move, but get up…and figure out how to get involved with the issues they care about.

You can download Rise Shine #Woke by Alphabet Rockers beginning September 1, 2017 on CDBaby.com.

We are so grateful for people like @teacherlahey w