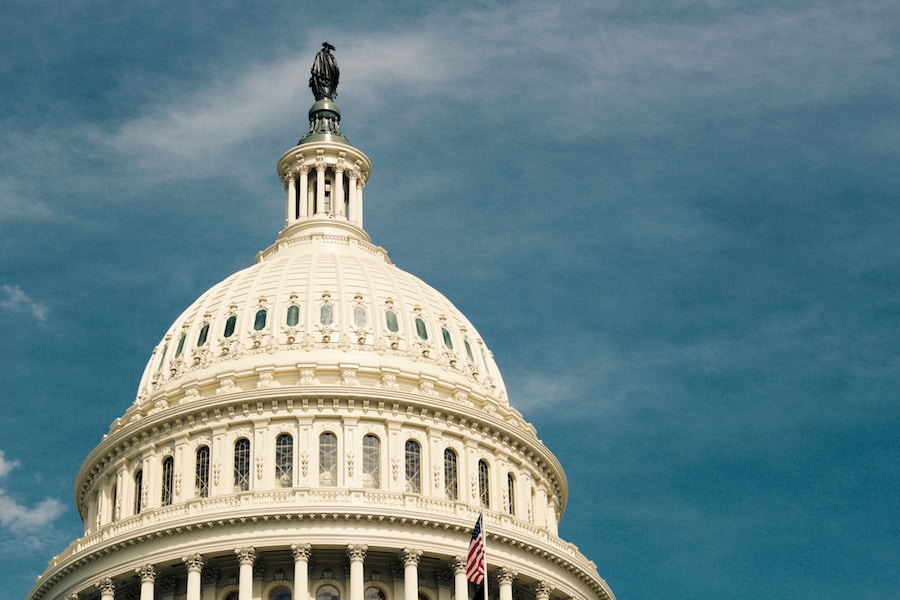 We’ve seen so many important issues rise to the surface in 2017, and with that, more people calling their representatives. But we also see people saying that it makes them nervous, or they don’t know just what to say.

I can safely say that all of us here at Cool Mom Picks understand. Most, if not all of us, have been making calls, sending texts, using ResistBot, and — of course — getting vocal on Facebook with our friends and family. As parents, we know one of the best things we can do for our kids and their futures is connect with our elected representatives to let them know where we stand on various issues.

Because they work for us.

Remember? In a democracy, it’s our elected leaders’ jobs to represent us, their constituents.

(Ed note: If that sounds like BS, don’t forget: It was the collective public outrage about three consecutive attempts to replace the Affordable Care Act with hastily written, poorly conceived, horribly ineffective and universally panned alternatives that killed those bills. Three times. In one year. And, it was the flooding of phone calls to congress immediately after Las Vegas that got the gun silencer bill tabled. People did that! Voters did that!)

But we know that not everyone knows exactly how to get started, or what to say when you call your representatives. We know it can be a little intimidating. So if you want to make the leap, here’s some help from those of us who have made (ahem) a few calls to our own.

Related: Get outraged about the Puerto Rico response. Then choose one of these ways to help.

How to call your elected representatives

(Stop here, and tap over to your contacts and add that number in. You’ll want to have it on hand.)

Once they answer, ask for your representatives by name. If you don’t know who they are, find them in the House and Senate directories before you call. 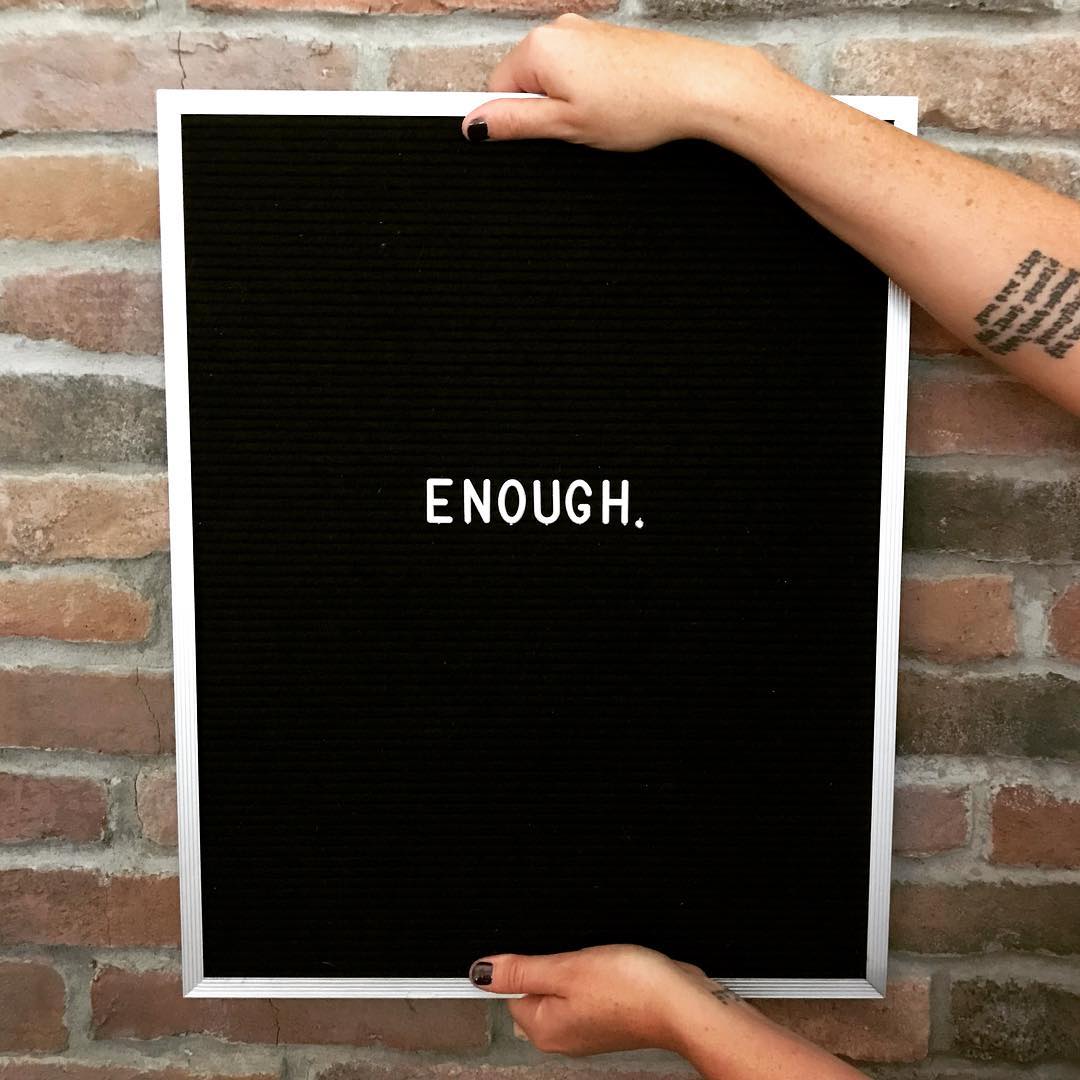 What to say when you call your representative.

Once you’re connected to your representative’s office, an aide will answer the phone. That’s right:  Bernie or Kristin or John or Lisa won’t answer themselves, and neither will Nancy, Adam, Dana or Maxine. Whew, pressure off.

Tell the aide that you’re calling about a specific issue — gun laws, congressional redistricting, healthcare, educational cuts… anything — and you want to let your elected official know your stance.

This won’t throw them for a loop. They get calls like this all the time.

In fact, he or she will respond, “Okay.”

Then, tell them your opinion. Calmly. Respectfully. Politely. Even if you’re angry about something, be your best self.

It helps me to have what I want to say written down ahead of time. Groups like Change.org are great resources for finding scripts to read, if you’re not sure what to say.

Hi, my name is Kate Etue. I am a resident of Tennessee, and I am calling to let Rep. Blackburn know my position on the SHARE act (H.R. 3668, specifically title XV), which makes gun silencers significantly easier to purchase. I am opposed to this act, and I am asking you to vote no. Sufficient hearing protection is readily available for hunters, and as we’ve seen this week, a person’s ability to hear a gunshot is an important factor in surviving a shooting. Please do the right thing, and protect human lives by voting no on this bill.”

(Ed note: Today this specific bill was temporarily postponed. But it’s still worth letting your representatives know where you stand on it if this is an issue of concern to you.)

So you can see I:
-Gave my name
-Named the issue I am calling about
-Described my position
-Supported it with an example
-Asked for action

That last part is very important!

You can read the current list of bills being considered by Congress at Govtrack.us, and their search function is great if what you’re looking for doesn’t show up immediately. Take a few minutes to read through the bill so you can speak knowledgeably and specifically about it. (You can do this while the green beans are heating up on the stovetop.)

“…I’d like the senator to tweet or publicly state his position on extending federal funding for CHIP to help support the 9 million children who will lose insurance without it.”

Related: How to talk to kids about tragedy: helpful tips and resources

What to expect in response to your call

Remember, you’re talking to an aide in the office here. You’re not arguing the issue on the floor of Congress. The assistant will take down notes about what you said, then ask if you have anything to add. They’ll likely ask where you’re from and your email address or possibly your ZIP code to confirm that you are a constitutent.

But here’s the thing: they aren’t going to push back. They won’t ask you to prove your point.

Hopefully this takes some pressure off for you reluctant callers!

They may ask some follow up questions, but I’ve found that’s rare. And it’s okay to not be the expert. It’s okay to say, if asked for details, “You know what? I don’t know. But I’m going to find out, and I’ll call you back.”

Then, just thank the aide for their time and their service, and get back to your meeting, your kids, or whatever is on your plate for the day. Then, keep on listening about the issues you care about, keep researching and and asking questions and being woke.

And what I do, is I keep on taking notes or saving articles, so I’ll know what I want to mention next time I call.

Because if we don’t let our elected leaders know where we stand, we’re not taking advantage of one of the most amazing privileges of democracy.

Photo at top by Jomar Thomas via Unsplash