Stop everything and watch the teaser trailer for Solo: A Star Wars Story. A worthwhile use of 82 seconds of your time.

If you’re not a Star Wars fan, I’m telling you right now, just move along. Skip this post. Keep your cynicism to yourself. Because for me, and the vast majority of our staff who’s also obsessed with the greatest movie franchise of all time, behold!

In this brief glimpse into Han’s much-awaited origin story, here’s what we know:

We know that as a childhood hustler and Flight Academy reject, Han was born to be a rebel — and a pilot.

We know we’ll get to see how Han met Chewie, something I’m particularly excited for.

We know that Han got his “hey kid” attitude from his mentor, Tobias Becket, who looks strikingly like Woody Harrelson. (Ha.)

We know that Donald Glover playing young Lando will solidify his place as one of the extraordinary artists of this generation.

We also know that with Emilia Clarke as Quira we’re going to start seeing a huge increase in baby girls named Qira.

Related: 16 of the most coveted Star Wars toys and gifts of the year

Now take a look at these gorgeous, colorful, retro-cool Solo character posters so you know what’s going to be hanging on your kids’ walls in a few months. 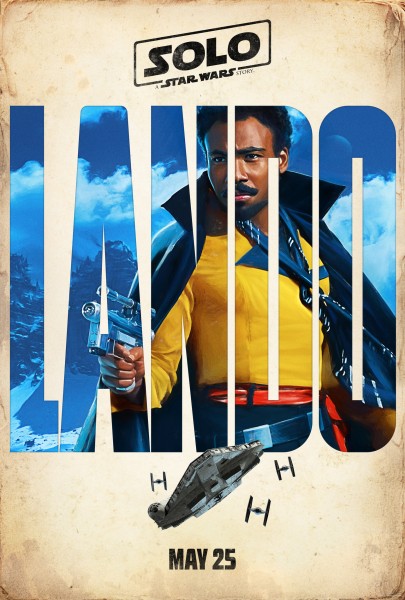 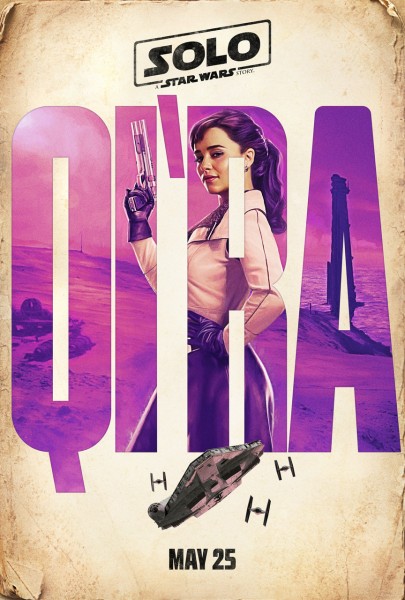 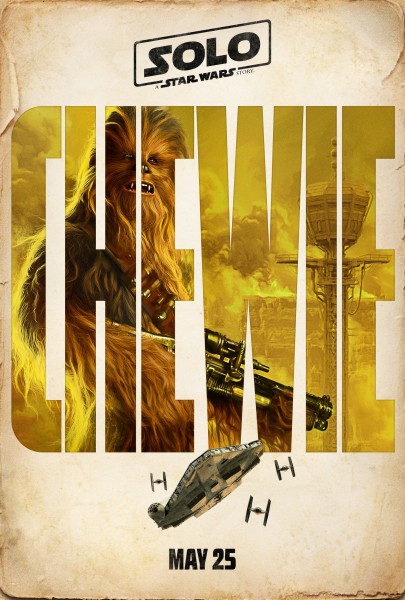 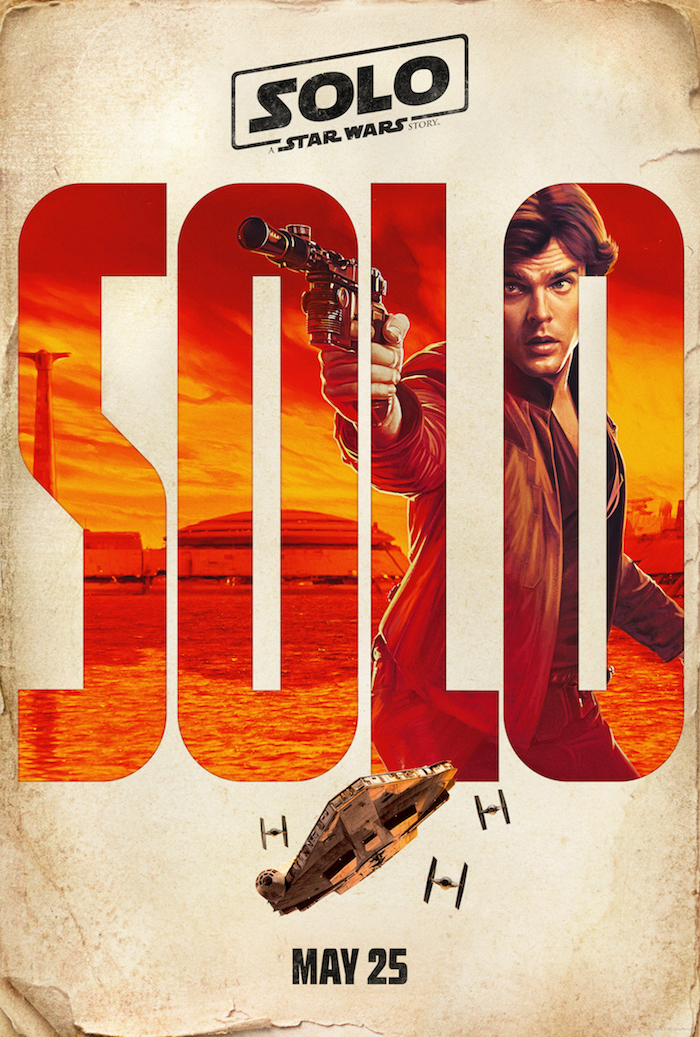 Learn  more about Solo: A Star Wars Story on IMDb (including other cast members — if Thandie Newton is really in, then whoa) or keep an eye on StarWars.com.