Can you go swimming during your period? You can with PantyProp. 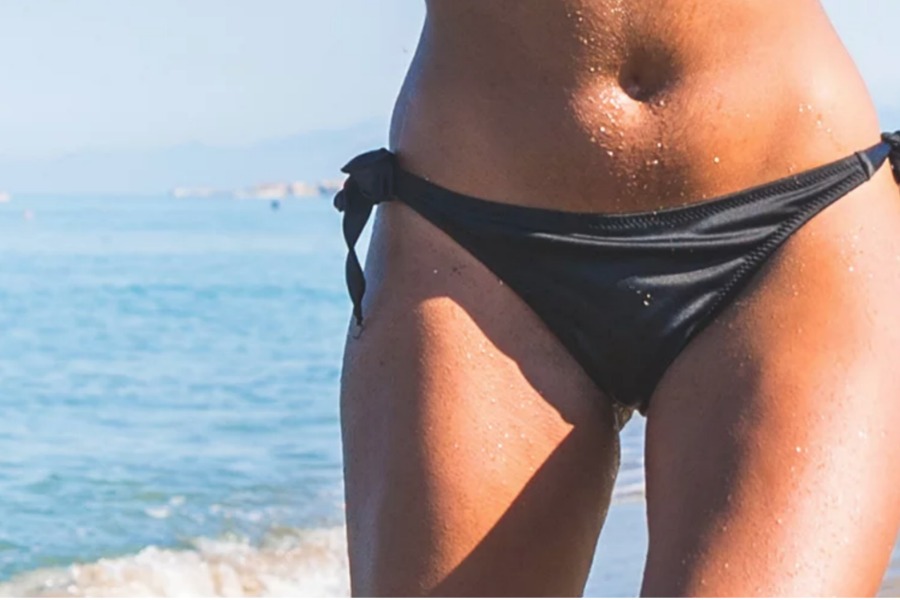 Having grown up in a time that lots of girls couldn’t go swimming during our periods, it’s so nice to see brands taking on that issue. Even if you’re wearing a tampon, lots of girls and women have a heavy enough flow that the thought of an accident at the pool or beach is enough to keep them home.

And with the summer we’ve been having in Nashville, entertaining my one-year-old son at the pool is a necessity, not a luxury.

So when I heard about PantyProp, a swimwear company with leak protection built-in to each of its swimsuits to allow more women to go swimming during their periods, I had to try it.

Related: What we think about THINX period underwear: an honest review

PantyProp was kind enough to send me one of their swimsuits for review, and I gave it a shot (admittedly) on a light day at the end of my period.

In essence, PantyProp’s one-pieces and bikinis each have a built-in absorbent organic cotton gusset. (Basically, a pad.) It’s a guard against stains, side leaks, and even mild — ahem, postpartum mamas, you get it. If you’re not swimming, you could use it instead of a pad on a lighter day, or just use it with a tampon for that extra peace-of-mind on heavier days.

They offer protection in bikinis, classic tanks, tank dresses and more styles, or you can purchase just a pair of PantyProp bikini bottoms starting around $39.99, should you want to swap it for a pair of bottoms you already own. 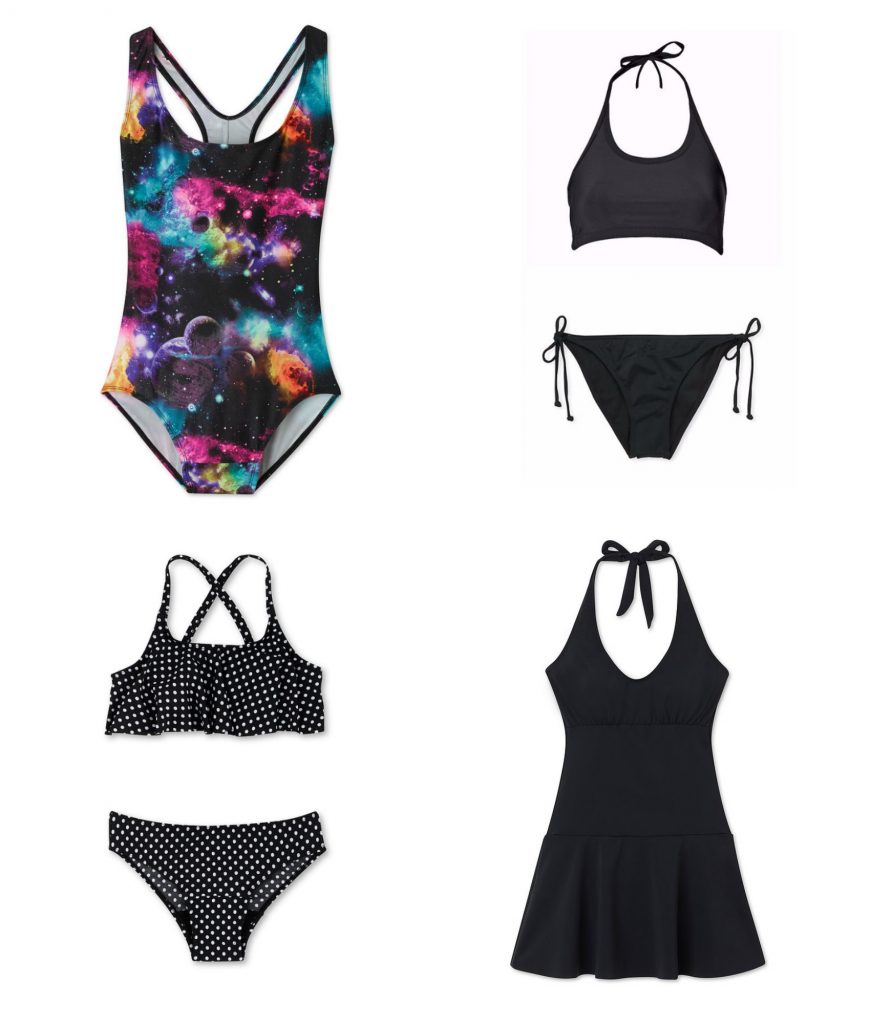 I have to say, it made my life a lot easier and made our time together a lot more fun.

When I normally would have been stressing out and doing that stupid, sneaky “inconspicuously checking for leaks” move (you know what I mean), I really wasn’t worried at all. I enjoyed chasing my son around the splash pad, and never once worried about dragging him out of the pool every half-hour and into the lady’s room just so I could double-check my status.

When I did check, at the end of the day, I was completely leak free. Anything that needed to be absorbed…was absorbed.

Related: THERE WILL BE BLOOD: The great (and hilarious) period discussion | Spawned ep 37

There are a few watch-outs though.

Unfortunately the absorbent pad will get a little saturated when you’ve been swimming for a while. I probably wouldn’t wear it instead of a tampon, but everyone is different.

And unlike the Thinx panties that Kristen reviewed, you definitely feel like you’re wearing a pad. Albeit, a pad that’s water-friendly and stays put — but still a pad.

Overall, though, I liked this swimsuit a lot and will absolutely wear it again the next time my son wants to go swimming and I have my period. I find the styling cute and flattering — and in fact, another mom asked me where I got it, which led to a TMI conversation in front of her husband.

Sorry not sorry, broseph. Periods are part of life.

Thanks to PantyProp for providing a sample for editorial consideration. Check out the full line of PantyProp period-protection swimwear and underwear at their site for girls and women. They’re on sale right now with two-pieces starting at $59.99, one-pieces mostly between $69.99-79.99