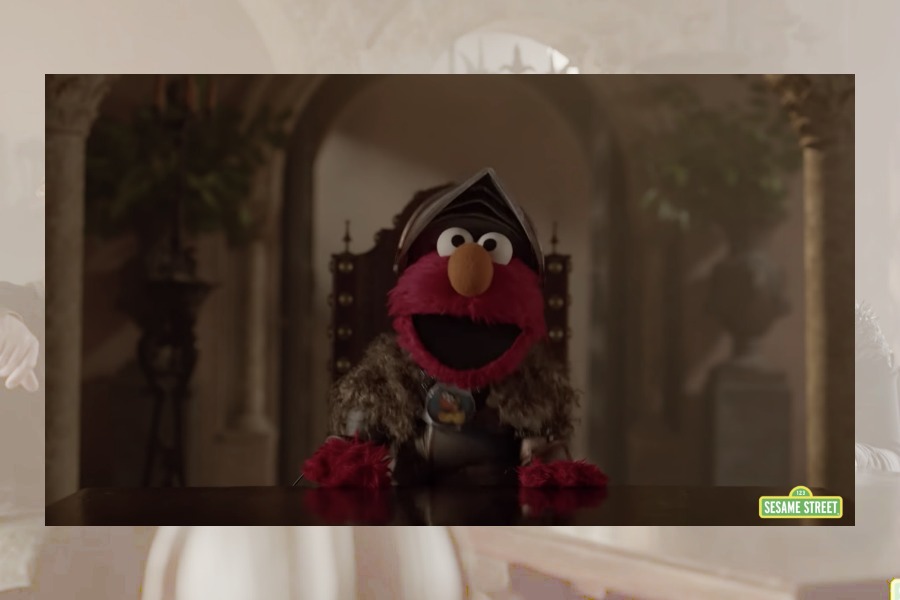 There have been many brilliant Sesame Street parody videos over the years, many of which we’ve featured here on Cool Mom Picks, but this new one starring Elmo and the Lannister siblings from Game of Thrones might just take the cake.

Or should we say, crown?

Granted, this Game of Thrones Sesame Street mash-up isn’t actually a parody video. It’s part of the “Respect Brings Us Together” campaign from Sesame Workshop, and in true Sesame Street style, it teaches kids a valuable lesson. And well, adults too. If you’re a West World fan, you won’t want to miss the Respect World video. Awesome!

We have to agree that a little respect might go a long way with Cersei and Tyrion, and well, everyone on the Internet. It definitely starts with the kids, and hey, maybe the Lannisters, and all grown-ups everywhere will follow.

I don’t think we have ever “needed” an Adven