How to watch the US Women’s Soccer Team (beat France) in the Women’s World Cup quarterfinals? 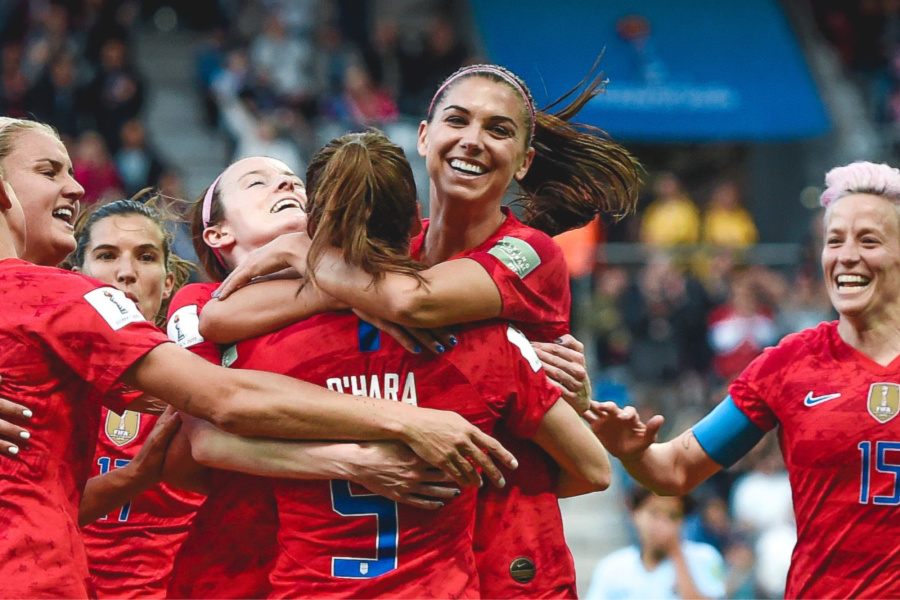 Cheering for the US Women’s Soccer team right now? Us too! But So where can you watch the 11:1:2 team face off against France this Friday and take (thinking positively!) the 2019 FIFA Women’s World Cup quarterfinals?

The game is airing live at 3 PM Eastern, or 12 PM on the west coast (corrected times) this Friday, June 28. Here’s a few ways you can get in on it, live, so you don’t have to yell on Twitter about spoiler alerts on Saturday.

(And hope you all have summer Fridays!)

The benefits of keeping your cable box? You can watch live on your Fox affiliate, or on the FS1 cable channel. Click this link to find your local cable channel.

To watch in Spanish, you can also watch on Telemundo.

If you have a cable account, you can also crack open your tablet or laptop, or possibly your app-connected TV and stream on the Fox Sports Go website or Fox Sports Go mobile apps (also for Android on Google Play) as well as the Telemundo Deportes app. 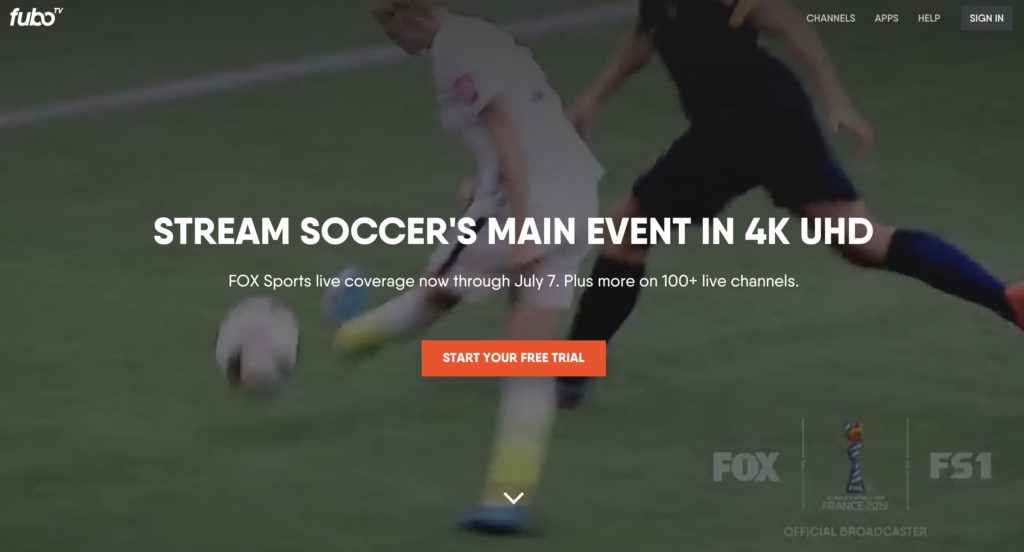 Don’t worry, there are some options for you, if you’ve cut the cable cord — but they require an investment. You can subscribe to packages that offer Fox FS1 including:

Best of all, they generally have free trial subscriptions. So hey, sign up. You can always cancel after the match.

In fact Fubo TV’s website is currently plugging “soccer’s main event” on their home page, which is their version of saying “the big game” when you don’t have trademark rights to say the word “Super Bowl.”

Pro tip: If you’re gong to cancel after the trial period, be sure to set a calendar alert so you do remember to cancel on time.

3. Watch the Women’s World Cup with an HDTV antenna

Run out and grab one now at Best Buy or ship from Amazon, Digital Trends has a great post on how to install an HDTV antenna. But, it’s not as quick as just signing up for Hulu + TV. So you may want to watch via HDTV somewhere that already has it. Like at a friend’s house, or in your local bar or restaurant that will be showing the game.

Next question: Who else thinks the US Women’s Soccer Team should receive equal pay to the men’s team, especially because they generate more revenue each year? Hey, us too! We can talk about that one later.