Math is hard? No way. 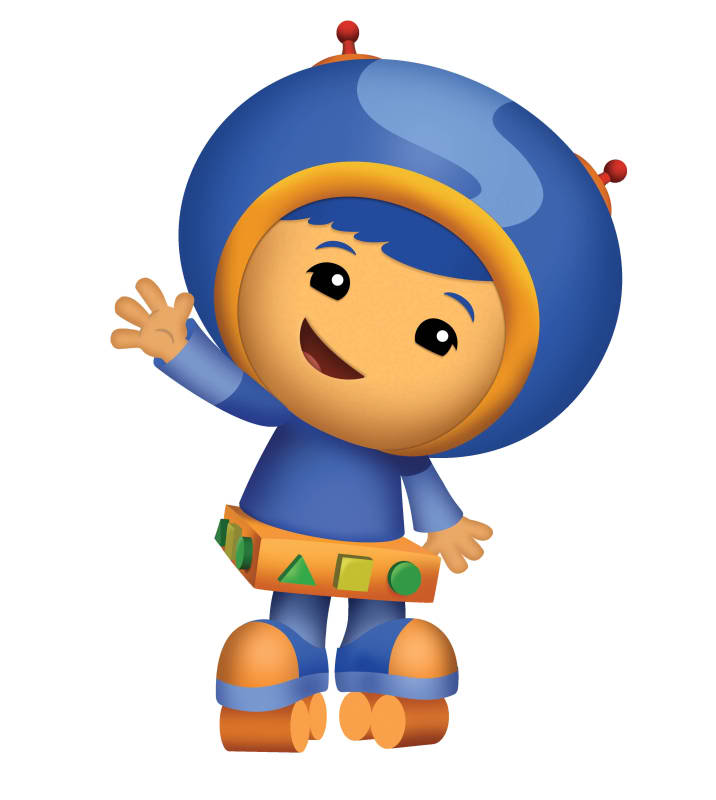 No sooner did Team Umizoomi launch on Nick Jr. last year that my preschooler fell in love. Madly and deeply. Let’s say she occasionally insists on being called Geo, her favorite color has gone from purple to blue, and best of all, she’s excited about math.

That’s the kind of TV influence I can get behind.

With one DVD out and another launching in time for your kid to get back-to-preschool, it’s a good way to help get your kid excited about “mighty math powers” too.


While I don’t think every Noggin show lives up to the “preschool on TV”
claim, this one definitely does, with three mini superheroes doing a nice job teaching
counting, measurement, patterns, shapes, and comparing. The decent
production values and Blues Clues-style interactivity that’s
integrated into the stories definitely help–like asking kids to find numbers in a
sequence that are missing. (My daughter adores those.) And I am pleased
to say that the female character, Milli, will never whine, “Math is
haaaaard.”

You can catch the show on Noggin, or grab the Team Umizoomi DVD includes the much beloved (around our place
anyway) Blue Mermaid episodes featuring Jordin Sparks. A few special features will satisfy kids when they’re done watching the four episodes.

There’s also a
brand new DVD, Team UmiZoomi: Journey to Numberland
coming out the first week in September. I’m hoping Amazon will package
them so you can grab the two together as a set at a discount.

Team UmiZoomi: Journey to Numberland
will be out on DVD Sept 6, with preorders now at our affiliate Amazon.
For a limited time, you can get a free one-year subscription to Parents
magazine with purchase.