The free Hamilton Haggadah: History is happenin’ at the Passover seder table 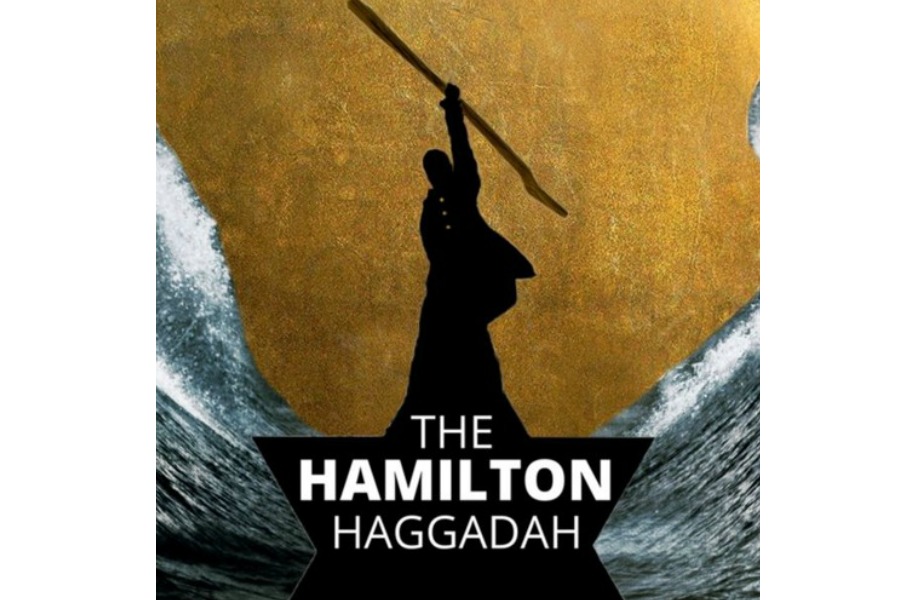 How can this family of obsessive Hamilton fans slash-Passover revelers not be totally thrilled to discover a Hamilton Haggadah?

Yep, you read that right.

How does a Hebrew, poor man, son of a slave and a
Bondsman, born to nothing in a
Rigged system of Imperial oppression
Fished from the Nile River
Grow up to be a prophet and a leader?

(Which is not to be confused with any of the plagues.)

Related: The coolest Hamilton gifts for the obsessive fan

It’s a proper Haggadah, with all the classic Passover stories, blessings and cues for wine drinking — only with the addition of lyrics to original Hamilton-Passover mashup songs that you can also play on SoundCloud if you need a little musical accompaniment.

There’s “The 10 Plague Commandments” (Number one: The Nile turns into blood. Watch where your feet land, there’s gonna be a flood…); “The Plate Where it Happens” all about, well, the seder plate; and then my favorite, “The Schuyler Sisters” has been reinterpreted as “The Four Children” complete with squabbling siblings.

Oh, and of course it’s Pharaoh in the Hamilton Haggadah who sings his version of “They’ll be Back.” (For the sake of our economy / I’ll send eighteen hundred charioteers to bring them back to me…)

While the recordings are no pro studio sessions, the voices are quite good. And it almost doesn’t matter anyway — it’s all so clever, this could be just the thing to get younger Hamilton fans excited for a new tradition at the seder table this year.

A few kids I know might even recognize themselves in “The Four Children” lyrics:

Girl you annoy me
Ah, but you enjoy me…. I’m your only bro
You won’t destroy me.

Download the Hamilton Haggadah totally free, although the authors have suggested making a small donation to the Hebrew Immigrant Aid Society which protects refugees from all around the world, in the spirit of the holiday.