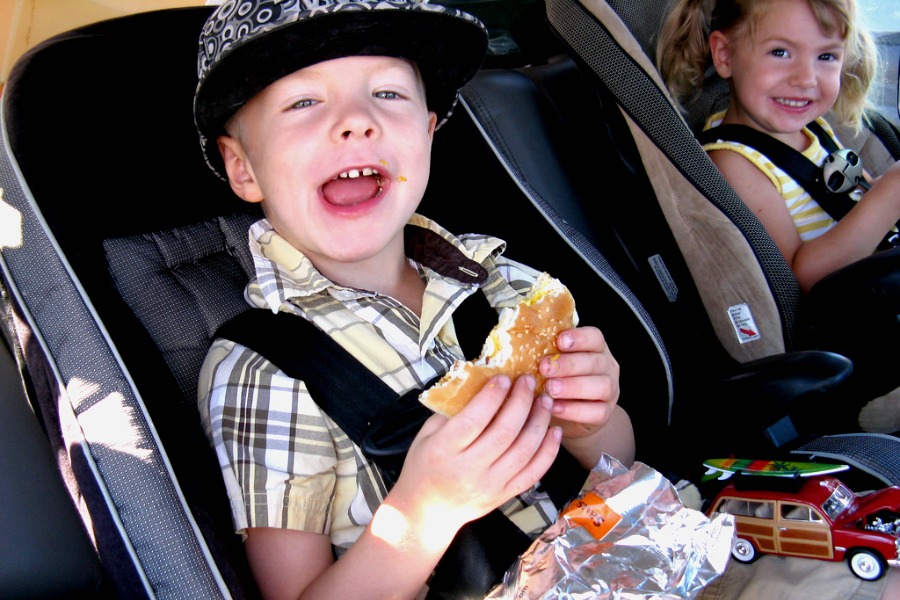 The American Academy of Pediatrics (AAP) wants to be as clear as can be on the safest way to buckle up your kids in the car. They just released new car seat guidelines for 2017 with very specific age and weight requirements and the folks at Healthy Child have conveniently summarized the important parts, should you not want to order a whole brochure.

The AAP has even gone a step further and compiled a list of 2017 approved car seats that you can feel good about buying. Way to make a parent’s life easier, AAP!

So I’ve dug into the new 2017 car seat guidelines to see what’s new in particular that I think parents should know.

While they remain largely the same as the guidelines last released in 2011 — notable for the strong recommendation that children under 2 remain in a rear-facing car seat — this newly released chart leaves no room for debate on age, height, and weight requirements.

Here’s a good summary of what’s new that you should know: 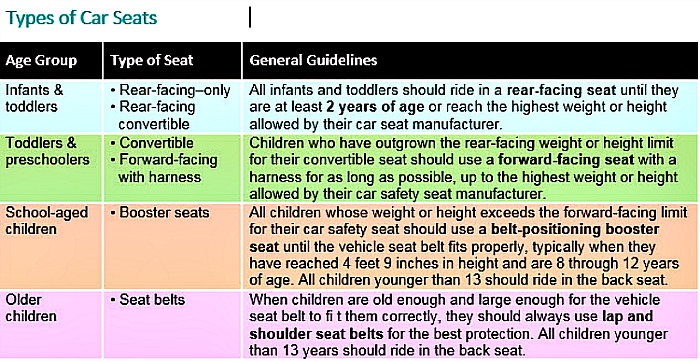 It’s important to be aware however that all states have different children’s car seat laws or recommendations, as you can see from this page that AAA put together.

For example, Iowa requires everyone 18 and under to wear a seatbelt, even in the back seat; in states like Maryland and New York, the requirement only goes up to 16. And then there’s South Carolina, which doesn’t seem to offer any guidance at all for children over 6.

But we say, everyone should wear seat belts, all the time, in any seat. Even us adults.