Lisa Loeb’s latest lullaby album is the perfect chill out music. For adults. 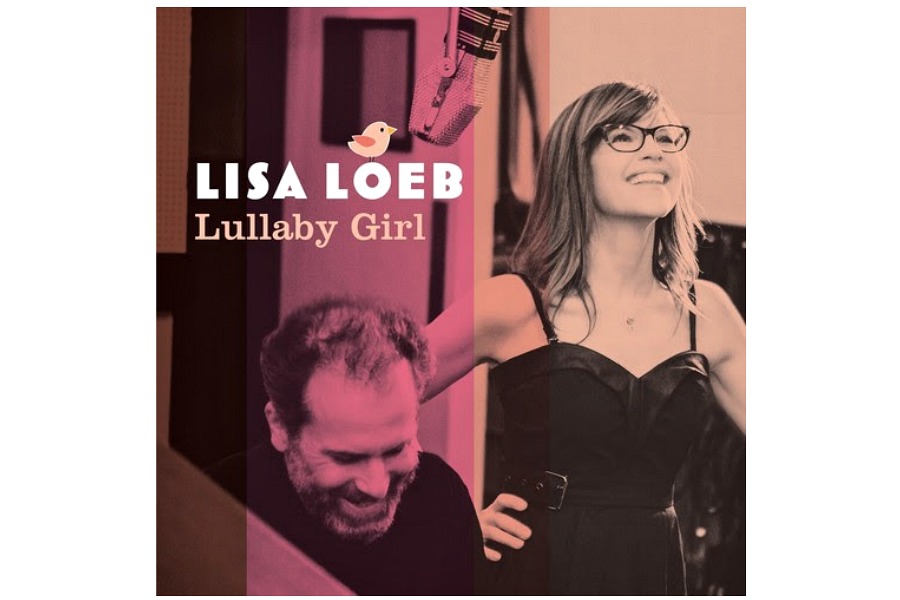 I’ve been a big fan of Lisa Loeb since her hit song “Stay (I Missed You)” in the 90s. Then I became a mom and she started making really good kid’s music and I loved her all over again. Now, those world’s collide with her latest Amazon Original album Lullaby Girl, just released this weekend.

One would think that with a title about lullabies and her work in children’s music, that this album was another one for the kids. It’s not; it’s for everyone. She calls it “music for insomniacs,” designed for grownups but with the hope that kids will enjoy it too.

Related: A family album tribute to David Bowie that gets everyone up and dancing

Lullaby Girl features 11 lovely, creative arrangements of well-known songs, as well as two original songs. Standouts of include her stripped-down ukulele cover of Fleetwood Mac’s Don’t Stop, a wonderfully jazzy version of  Burt Bacharach’s What the World Needs Now Is Love, and Dream a Little Dream, which she zings up with a throwback loungy vibe.

But it’s the title track, one her of two original tracks, where I think Lisa really shines. It’s just dreamy.

Whether you’re looking for music to soothe your soul or rock your babes to sleep, Lullaby Girl will do the trick. But I think it will do wonders for us adults too.

You can download Lullaby Girl by Lisa Loeb at Amazon now.