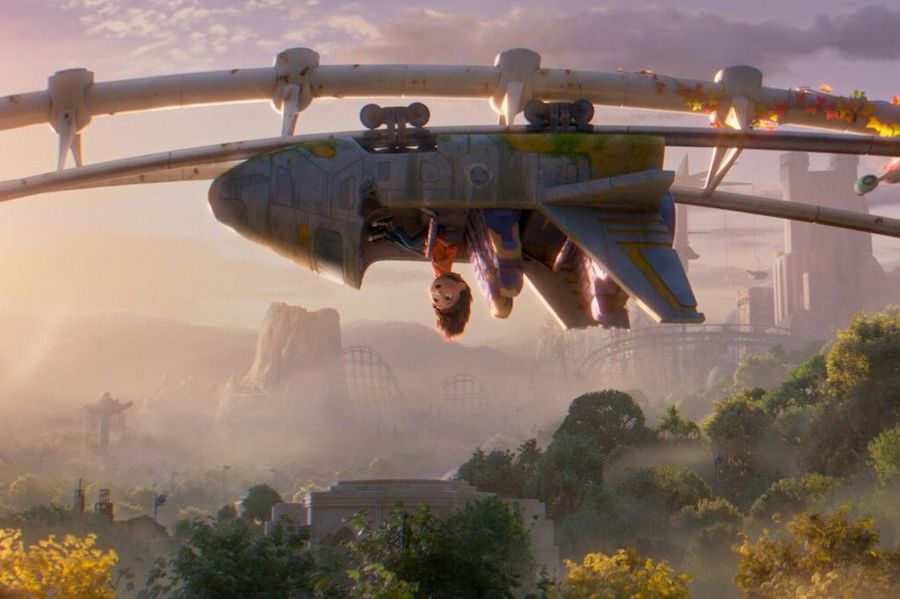 This post was created in partnership with Paramount Pictures

Ever since the Wonder Park movie trailer debuted, our kids have been asking, “can we go? Can we go?” And now that the movie is coming out this Friday, March 15, they don’t have to wait much longer.

(Honestly, we may be a little extra excited for a nervous porcupine voiced with Oliver’s British accent, and there miiiight be some licensed Steve plush merch on our wishlists come March.)

The story revolves around a wildly imaginative girl named June (Brianna Denski), whose dream amusement park — packed with totally insane rides and lots of stuffed animal visitors — comes to life when she discovers an old roller coaster car in the woods…and climbs in.  Mayhem ensues! The Zero-G-Land coaster activates! Steve freaks out! The park must be saved! 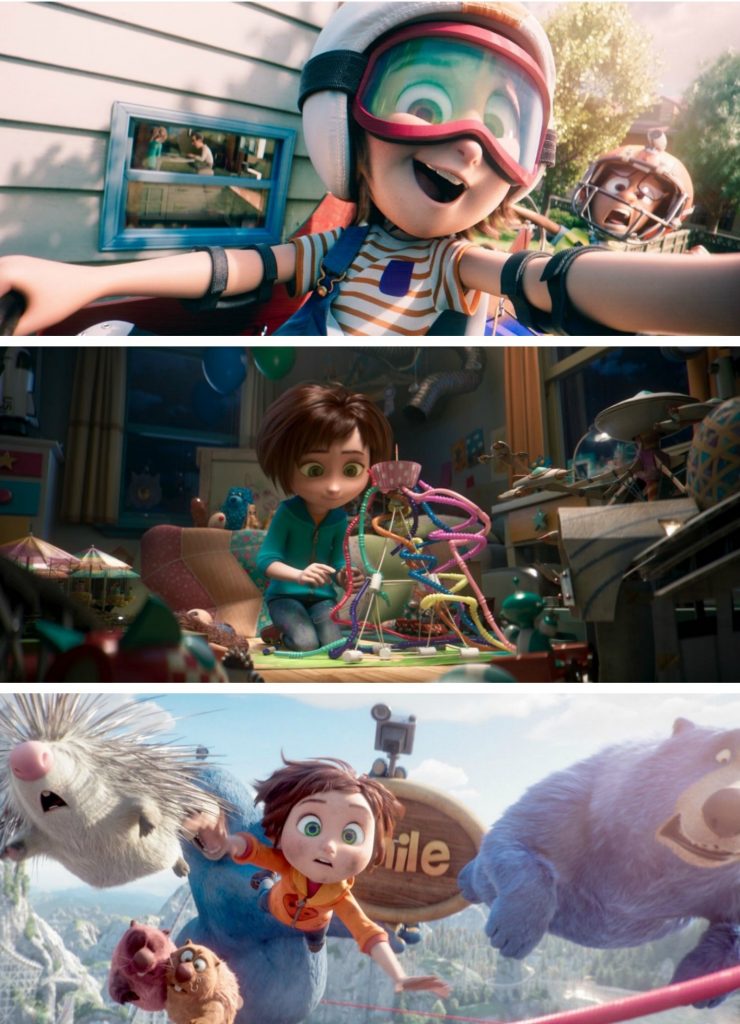 We love the themes of creativity, out-of-the-box thinking, and collaboration, and of course, we can never resist a cool, strong, creative female lead.

The video for the film also reminds us of some of our other favorite animated films like Toy Story and The LEGO Movie, which focus on the idea that a child’s own beautiful imagination is all you need to set an entire story in motion. And our kids can sometimes use that reminder too. 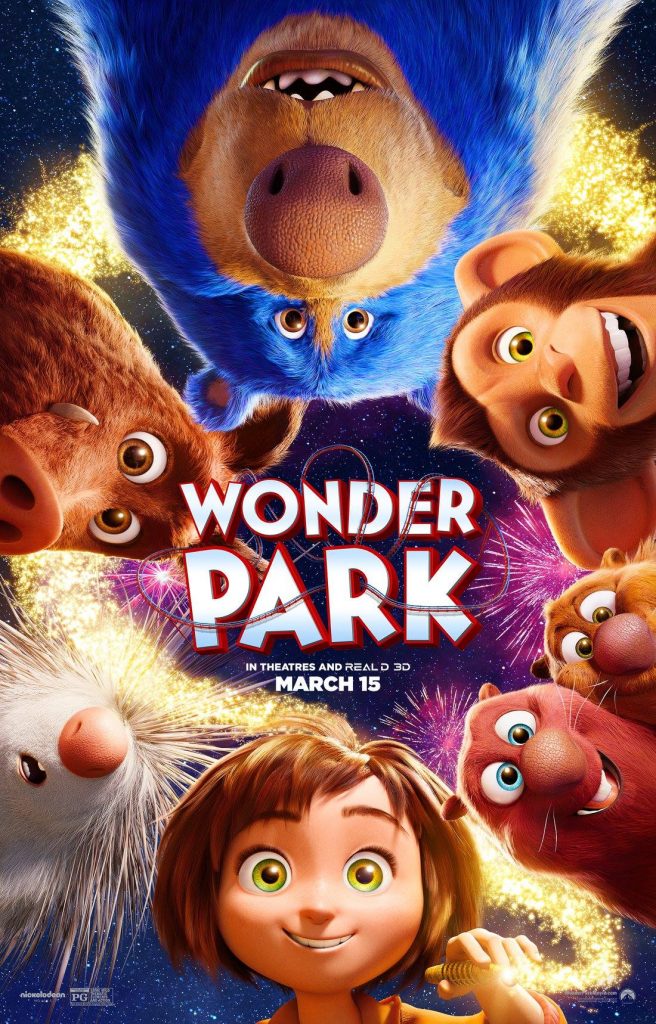 Check out the latest Wonder Park video on YouTube and see all the rave reviews, and be sure to order Wonder Park tickets now, for this weekend! It hits theaters March 15. You can also check out fun online activities for the kids including a digital story book on the website now!

Thanks to our sponsor Paramount Pictures.