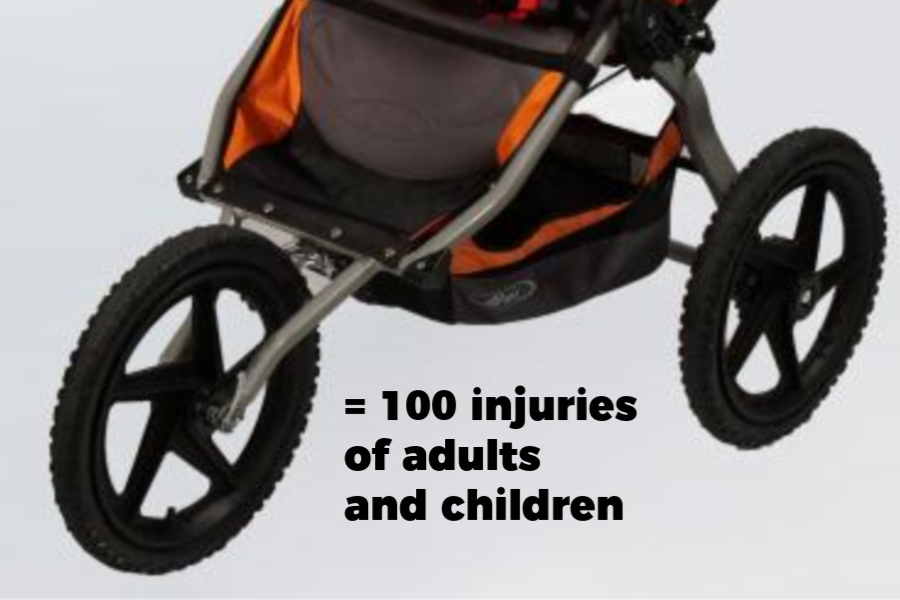 I just read the shocking new report in the Washington Post about the fight to recall the Britax BOB Jogging stroller and it’s disturbing, to say the least.

It is worth your time to spend a few moments reading the entire story, but the essence: between 2012 and 2018 there were 200 consumer reports of the front stroller wheel failing. It resulted in nearly 100 injuries of both adults and children.

Adults shattered bones. They tore ligaments. Children smashed their teeth. They gashed their faces. One child bled from his ear canal.

In 2017, the Consumer Products Safety Commission requested a voluntary recall — but Britax refused to comply.

The CPSC safety regulators were so sure of the need for this recall, they filed a lawsuit to compel the recall — their first lawsuit in six years.

But with newly appointed Republican leadership on the commission, and apparently a new directive that put the needs of companies over the safety of consumers, the agency chairwoman, Ann Marie Buerkle, quietly ended the court case, keeping the arguably unsafe stroller on the market.

In what the Post called a “rare written dissent,” the two members opposing the settlement called their downplaying of the stroller risks to children “aggressively misleading.

We urge you to read the entire article about the Britax BOB stroller that should have been recalled by all accounts. 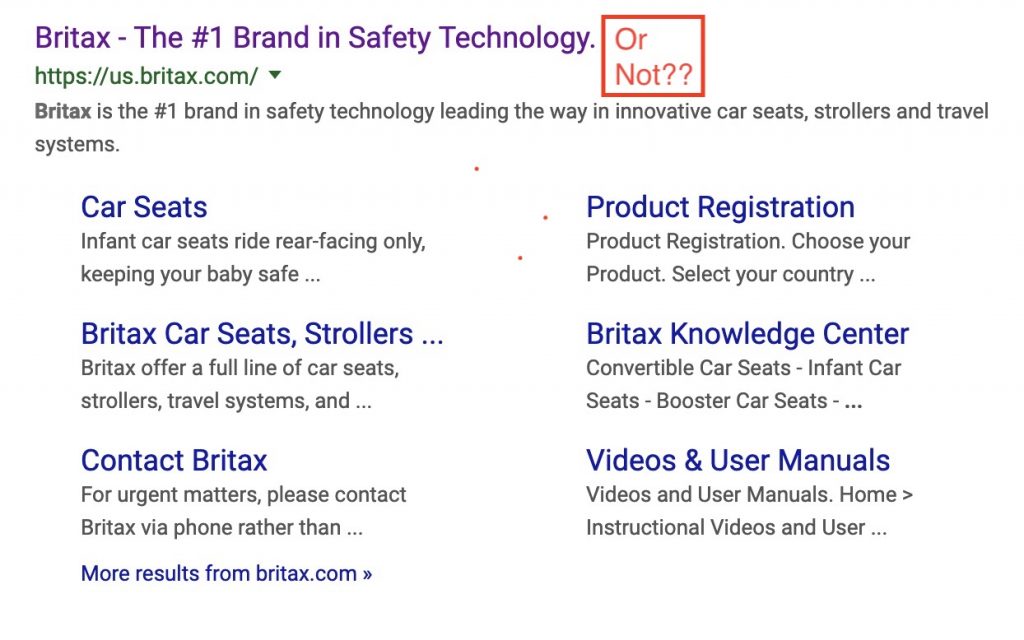 It’s wildly troubling to think that a trusted government agency that literally has CONSUMER PROTECTION in its name, is no longer here to protect…the consumer.

(How many times can we say it: Elections. Have. Consequences. Especially ones you don’t see.)

Also, we are so disappointed in Britax for putting profits ahead of children’s safety. So very disappointed.

Especially because part of their settlement included offering an “education” campaign about proper use of quick-release wheel mechanisms — which basically comes down to a YouTube instructional video with around 200 total views. Wow. Educational.

The bottom line: A voluntary recall may cost money up front — and we’ve covered many over the years — but what you gain in the end is the invaluable trust of the families and children (and publishers) you engage with.

Not sure if we’ll feel that trust again.