If you’ve ever said “this is not America” in response to racism, you need to read Caste. 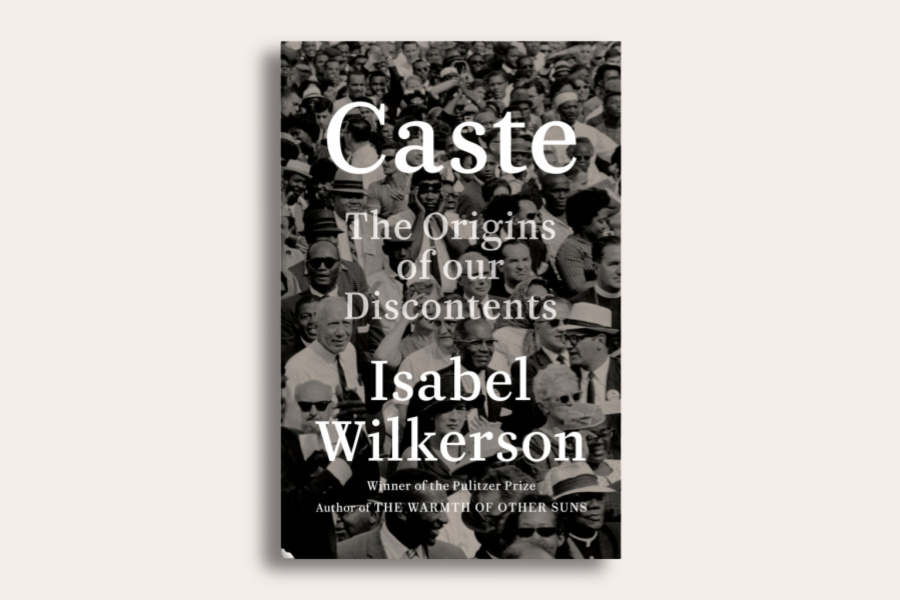 If you’ve been paying attention for the past four years — and in particular the past week  — there’s been a lot of dissection of phrases uttered by horrified, primarily white people in response to bigotry and racist violence. Phrases like This is not my America and This is not who we are and We are better than this.

Maybe you’ve said one of these things yourselves at some point. I know I have.

Over the past few years, I have done my best to read, listen to, and really hear evenmore Black voices, and I’m grateful to those who have put in so much effort that’s helped me to grow. I know now that while sentiments of mine like “I can’t believe this is America” came from a place of optimism, they also came from a place of ignorance. Which isn’t to say I’m not still optimistic for our future. I know we can do better! But I do see plainly, that yes, this is exactly what America is and what it has always been, and I admit I feel some shame about not having internalized that idea even sooner.

Black voices have been talking about hard American truths for decades, centuries really, and there’s no shortage of outstanding books, especially in recent years, to help illuminate the ideas of privilege, allyship and anti-racism. We all know that in the wake of George Floyd’s murder and the BLM protests this summer, lots of white people started reading more (if sometimes at the expense of doing more). Ordinarily, I’d have put together a helpful reading list here of anti-racist books, but honestly, it’s been done so well already by experts like Ibram X Kendi and Layla Saad I’d rather point you to their suggestions.

However there is one book I just have to share right this minute, and that’s Caste: The Origins of Our Discontents  (Amazon, Audible, Indiebound) by author and Pulitzer-winning journalist’s Isabel Wilkerson. 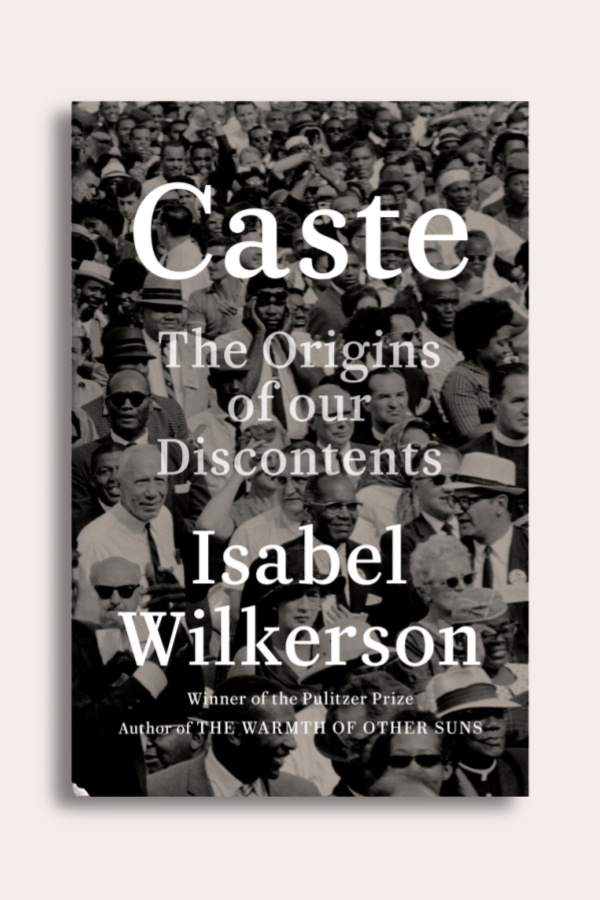 I’m not sure any book has completely shaken up my worldview and reframed the way I see America — and the way I saw the violent insurrection on the US Capitol just last week.

In fact, I said to my partner the night before, “I think we’re about to see what happens when members of the dominant caste fear the loss of that place in the world.” I never would have thought to use language like that if Ms. Wilkerson hadn’t introduced it to me.

One of the things I love about our own readers here, is how many of of you are open to books of all kinds that challenge our preconceptions and help us be better parents, better citizens, better humans —  and that’s exactly what you’ll get in Caste, thanks to Wilkerson’s masterful storytelling that had me hanging on every single word.

Through Caste, she reframes racism as a tool of an American caste system. Yes, just like the one in India we studied as kids, when we all found ourselves shocked, shocked, that people “over there” could be born into some artificially created, preordained human ranking that dictates what jobs you may hold, who you may marry, what respect you are (and are not) entitled to, and what punishments you’ll face for daring to violate these norms.

Well we have this too. We have a caste system in America. I can no longer unsee it. In fact, the entire book substitutes the language we’re used to — often instead of describing people through race or class, she uses terms like  “he was a member of the favored caste,” or “she belonged to the lower caste.” It’s brilliant.

If you’re like, “wait, what?!” You won’t after just a few chapters.. Caste irrefutably and methodically makes the case by combining centuries of historical cross-culture evidence, fascinating anecdotes about names you know and names you don’t, and the author’s own lived experiences. Put it together and it’s nothing short of enlightening.

While I knew the origins of the term “Caucasian,” I didn’t know that Black/white designations didn’t even exist until the founding of this country, or how European immigrants were incentivized to distinguish themselves from Black Americans for access into the upper caste. I certainly had no idea that The Third Reich examined our own system for guidance on creating theirs — and were surprised to see just how much racism we, unlike the Germans, had managed to codify into law.

I had to really sit with that for a while before moving onto the next chapter.

If you’re a fan of podcasts likeYour’e Wrong About or Malcolm Gladwell’s Revisionist History, and documentaries like Ava Duvernay’s Thirteenth, you’ll find similarities here. (And because I know reading is a little tough for some of us these days, I highly recommend the perfectly narrated audiobook of Caste which itself reads like my favorite can’t-stop-listening podcasts.) There’s a reason Caste has made so many best-of lists this year, and earned coveted accolades from an Oprah Book Club pick to the nonfiction shortlist of the 2020 National Book Review.

Or maybe you’re someone who’s found yourself fighting with the proverbial uncle over the term “white privilege.” Or your’e trying to figure out your own views on the growing calls to demilitarize the police, take down confederate monuments, or pay reparations to Black Americans descended from enslaved people. Or maybe you’re just looking for ways to explain the Capitol siege to your kids with a little more depth and honesty than “some bad men did a bad thing.” Caste will go a long way in helping.

Like many of you, I’ve spent the past week feeling a mix of horror, sadness, anger and indignation. I’m also thinking a lot about my role, as a white woman born into America’s dominant caste, in fixing it.

Find Caste: The Origins of Our Discontents by Isabel Wilkerson through our affiliate links at Amazon, Audible, Indiebound which helps support our work. Or pick it up at your local library or your own independent bookstore.