What you can do to fight anti-Asian racism and xenophobia 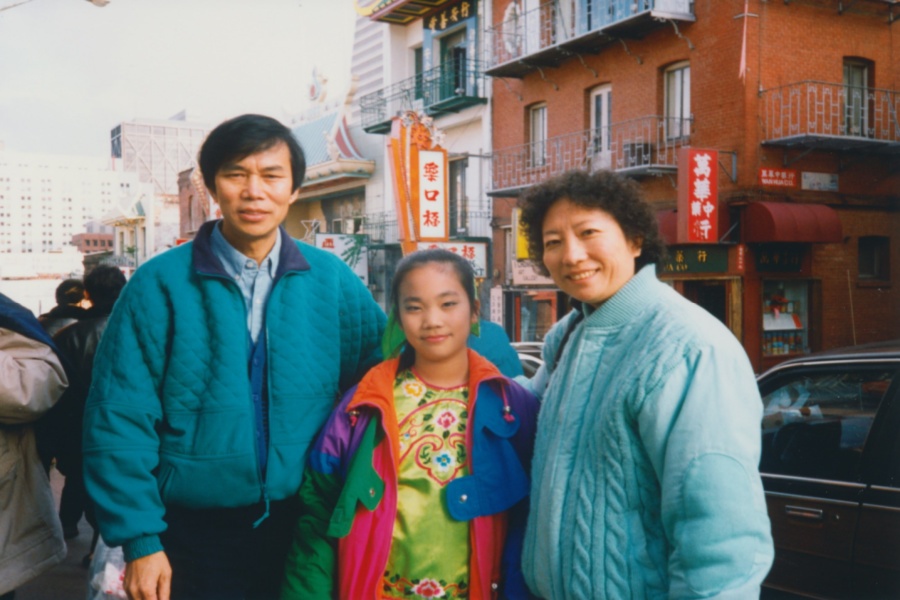 The beginning of 2021 feels just as heavy as 2020, with the pandemic still in full force, and then our friends in Texas getting hammered with snow, ice and power outages. But as an Asian American (4th generation American-born Chinese, to be exact), I’ve been completely distracted by the huge surge in racism and xenophobia that’s been focused on us, particularly after I watched an elderly Asian woman get assaulted in Queens. I thought of my Chinese mother, and my grandparents, and I got terribly upset. 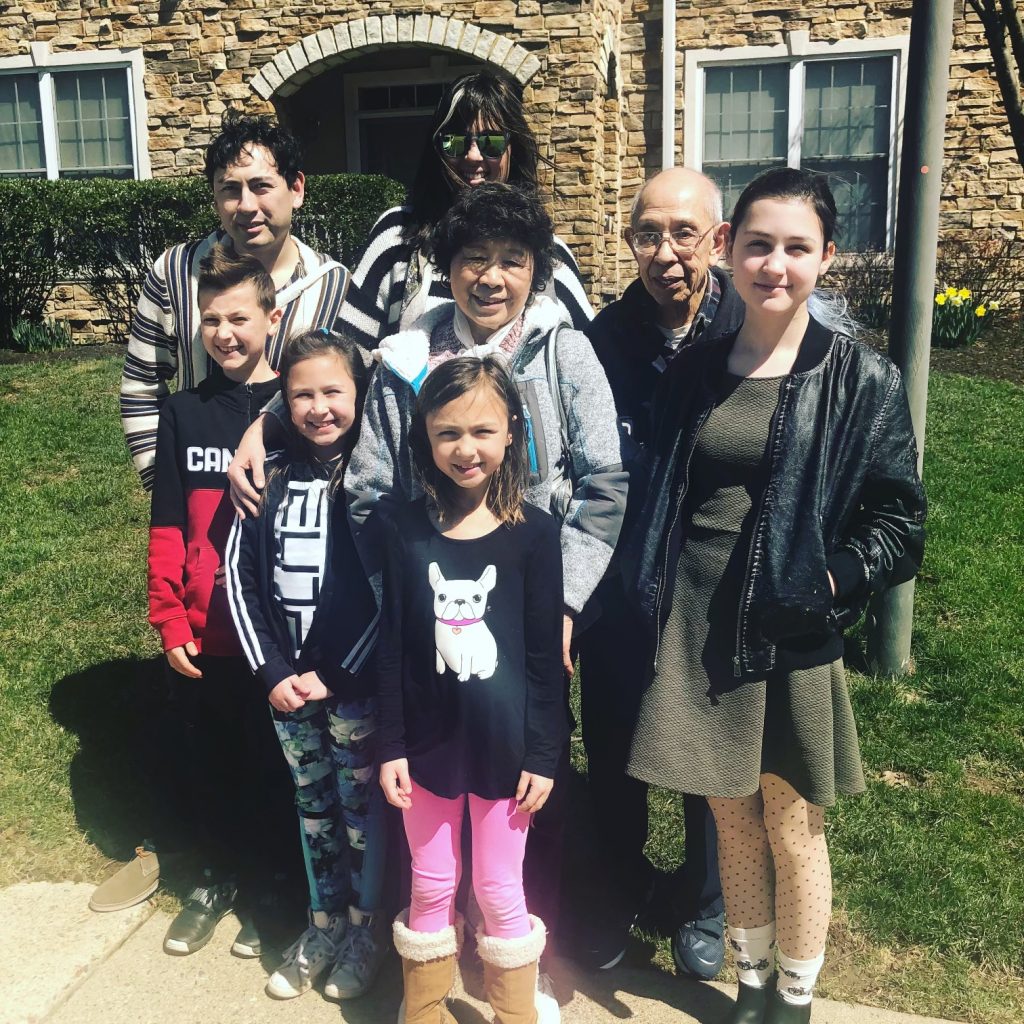 Here’s me and my kids with my grandparents

Thankfully, there are people like Christine Tang, founder of Kira Kids (who we’ve featured here on Cool Mom Picks), who bravely and openly shared her own Asian family’s story in an email to her customers. She kindly allowed me to share that here, with the hopes of raising awareness around racism and xenophobia as it relates to Asian Americans, and to help people understand what many Asian Americans have been experiencing for decades – long before the pandemic put us under a microscope. She also shares actions we can all take and resources we can tap into (and support). – Kristen

Like some of you, I grew up with immigrant parents. They were both born in China and forced to escape the mainland during the Communist Revolution. But they have polar opposite experiences. My Dad, from the South, grew up in Hong Kong and my Mom, from the North, fled to Taiwan. They immigrated to the U.S. in the 70s and met on the West Coast.

Growing up, my parents tried their best to keep their traditions and culture alive while adapting to their new California lifestyle. I went to Chinese school every Saturday and spoke, ate and breathed Chinese culture at home. During the week, I tried hard to fit in as a regular American kid, always feeling slightly out of place with our differences. It saddens me to think of the discrimination my parents endured moving to the U.S. as outsiders. Choosing to continue celebrating their own culture made their transition even more difficult.

With the pandemic fueling worldwide anti-Asian racism and xenophobia, we’ve seen a rise in cases of verbal and physical attacks on Asian American communities, especially our elders in the SF Bay Area.  My parents feel unsafe walking in their own neighborhood now, where they’ve lived for the past 20 years. Unfortunately, most hate crimes are underreported because of language barriers. Victims are unaware of resources available and there is cultural shame around being perceived as a victim.

It’s important for me to share this with you because anti-Asian racism is not overt and is oftentimes not covered in mass media. On top of that, the model minority myth gives us the false sense that all Asian Americans have achieved a higher degree of success than the average population, when in fact Asian Americans still face racial discrimination and socioeconomic disparity today. This harmful stereotype has also historically been used to drive a wedge between us and other communities of color.

So what can we do about this? All communities can work together to:

– Dispel the stereotype of the model minority

– Support and volunteer with local Asian American organizations, like Apex for Youth, and Compassion in Oakland.

– Speak up against violence and report hate crimes at Stop AAPI Hate.

And continue fighting against racism. Because when we do that, we all win. – Christine Tang, Kira Kids