100+ adorably geeky baby names for 2017 and beyond. No Anakin included. 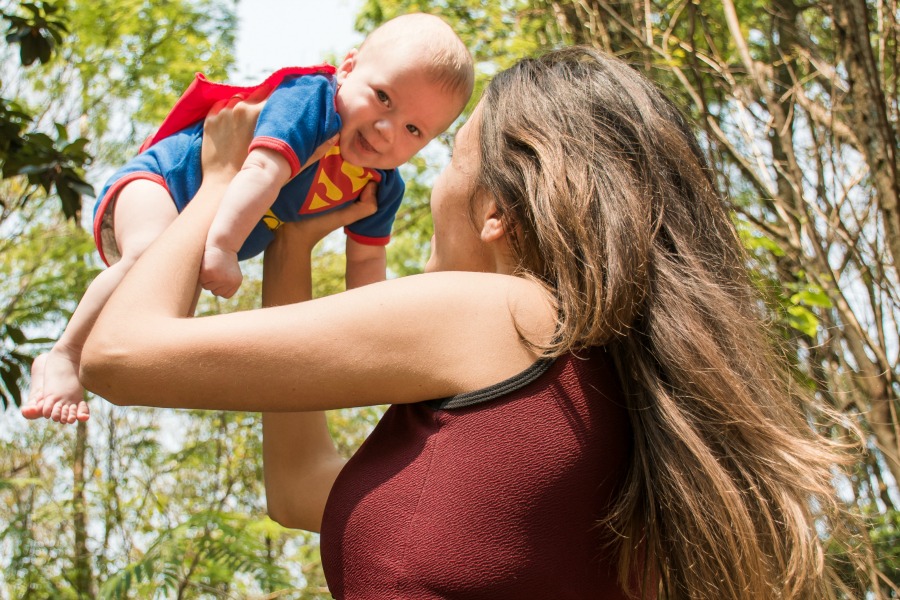 Considering geeks now rule the world — or at least the box office — we’ve rounded up tons of adorably geeky baby names for parents who want a baby name that reflects a love for Doctor Who, Harry Potter, Star Wars, Game of Thrones, and Stranger Things.

Hey, maybe you fell in love and uh…conceived after the Red Wedding episode. Who knows?

Many of these geeky names, or at least their derivations, will go unnoticed as anything geeky-cool by your friends and family. But the parents in the Joss Whedon shirts at the PTO meeting? They just might give you a secret fist bump.

Geeky Baby Names from Doctor Who

With Doctor Who, you’ve got more than 50 years worth of names to mine, including plenty of interesting villains and aliens. Just keep Cassandra well moisturized — and never turn your back on Angel.

Whether you go for one of the more flamboyant boy names, the more old-fashioned girl names, or the name of the genius behind our ongoing musical obsession, don’t throw away your shot to name a baby after everyone’s new favorite historical figures.

From movies, to TV, comic books, even YA books, caped crusaders are now super popular. I especially love how so many superhero names can fly (ha) under the radar. But when Riri wants to know where her name came from, you can say, let me tell you a story about about the time Iron Man became a super intelligent black teen girl.

With a Star Wars movie out every year from here to eternity, these names will always be cool in this galaxy or one far, far away. Just stay away from Jar-Jar. Not that I have to tell you that, Star Wars fans.

Whether you want to honor a woman in space, computing, physics, chemistry, medical science or beyond, there’s no shortage of amazing role models to choose from. Plus, Ada’s due for a comeback, don’t you think?

Related: 14 of the coolest geeky baby crochet patterns on Etsy

Photo and Princess Harry Potter onesie: Peanut and the Owl on Etsy

If you feel brave enough to name your son Harry, you’ve got more guts than this mom. Still, Rowling has introduced some amazing geeky baby names to choose from, bringing plenty of classically British names to the American lexicon in a fun new way.

If you’re a geek for GoT, there’s endless inspiration for baby names among the litany of characters for some eternally classic, beautiful names in there. I mean, Brienne for a girl? So bad-ass. Just stay away from Joffrey and Ramsay…and of course, Reek.

For a gory show, TWD has some amazing characters and some rad names, if you can get over the fact that, let’s face it, everybody on this show eventually dies or goes bad.

Whether you like your games old-school with pixelated graphics or massively multiplayer, check your favorite game for a name that will totally give you a gold star. And…did you ever think about how having a baby is kinda like getting a one up? Just sayin’.