The Princess Bride turns 30! Have fun storming the theaters. 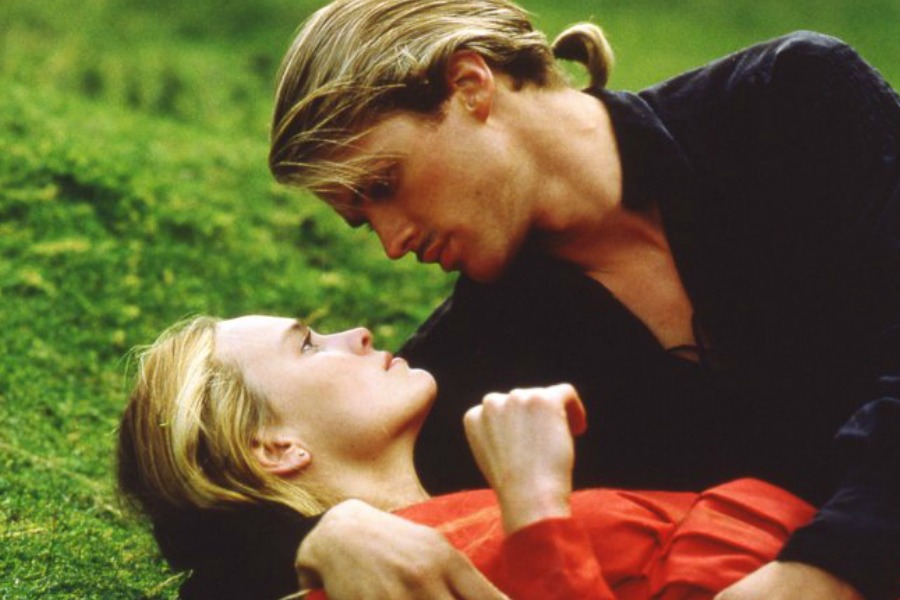 Really, what’s not to love about The Princess Bride?

Nothing, is the answer. There’s nothing not to love. Back in my single days, I even had a Princess Bride Test in which any prospective suitor who “didn’t get the big deal about it” was automatically out.

And now — and yes, I know I’m not the first to make this joke — it’s inconceivable but The Princess Bride has turned 30.

What is conceivable is that the wit, the humor, the magical story still holds up today.

So obviously I’m thrilled to have a chance to bring my kids to see it in theaters thanks to a series of Princess Bride 30th Anniversary Screenings on October 15 and 18, brought to you in part by Fathom Events and TCM.

Some presale tickets are already on sale now!

If you haven’t seen it (WHAT?) do it. If your kids haven’t seen it, that awesome Mandy Patinkin – Cary Elwes sword fight is way more awesome on a big screen, promise.

But because we’re all fans of kids reading the book before seeing the movie, grab a copy of William Goldman’s The Princess Bride: S. Morgenstern’s Classic Tale of True Love and High Adventure. Promise. It’s awesome too.

Keep your eyes out for tickets and theater locations for the October 15th Princess Bride 30th Anniversary Screenings on Fandango. Because if this is anything like the revivals of Grease or Sound of Music, they’ll go fast.

The original William Goldman book, The Princess Bride, is available at our affiliate Amazon or pretty much any bookstore near you