How one celeb is making Bessie Coleman’s story soar for kids. 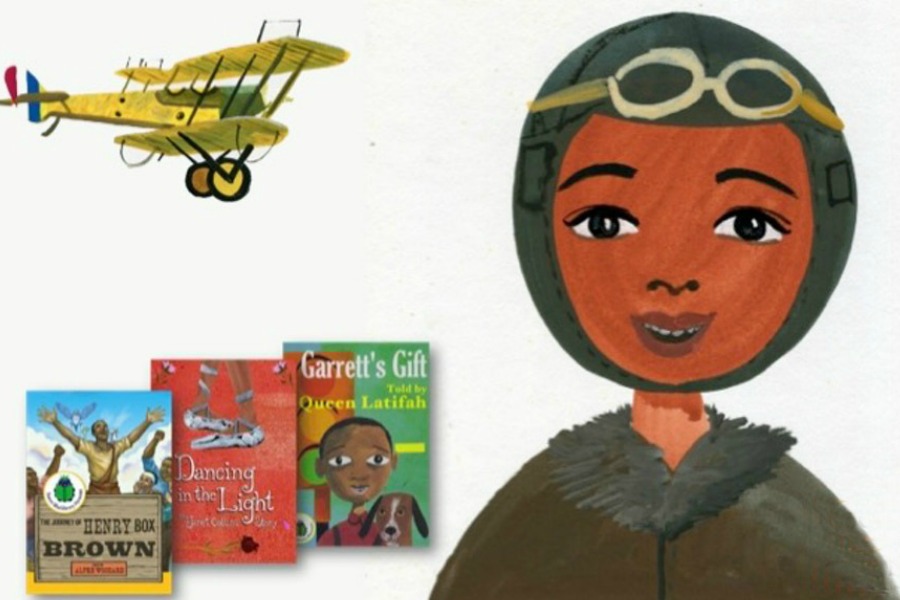 You may still know Karyn Parsons best as Hilary Banks from The Fresh Prince of Bel-Air, but we now know her as the incredible founder of Sweet Blackberry, where she’s hard at work sharing stories of notable African-Americans who empower and instill a sense of pride in all children.

Now, she’s turned her sights toward a new project: An animated film for kids about Bessie Coleman, so more kids will know about the first Black female aviator who overcame incredible gender and racial discrimination to become the powerful role model she still is, nearly 100 years later.

Related: Bedtime Stories for Rebel Girls is back, more badass and inspiring than ever.

Support the Kickstarter campaign and you not only get some sweet rewards, but you’re helping bring a really important project to life.

For $125 Alfonso Ribeiro (Carlton!) will record a 15 second voicemail message for you. For $10,000, you can dine with Will Smith and the cast of The Fresh Prince.

(Nice to have friends in high places, when you’re putting together Kickstarter rewards, huh?)

While $10k is a little steep for me, a contribution as small as $20 will get you an awesome Bessie Coleman tote bag, and a digital download of the animated short, narrated by Laurence Fishburne and illustrated by the fantastic Gregory Christie.

The other rewards are pretty amazing too so be sure to take a look.

As Karyn says, now more than ever it’s important that we show all children what they’re capable of. I couldn’t agree more. So way to go, Sweet Blackberry! We are already big fans and we hope we can help bring you a few more. 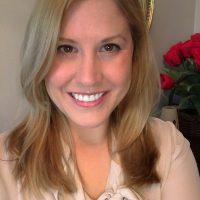 Contributing writer Ellyn Exley Dvorkin comes from the insane world of film production, and now juggles her time changing diapers, reading screenplays, and seeking out the latest cool technology, all while traveling between Pennsylvania, New York, and L.A. Ask her about Mr. and Mrs. Smith gossip sometime. (Though she may never tell.)
Bio