How to join in the protests against family separation on June 30. Because #familiesbelongtogether 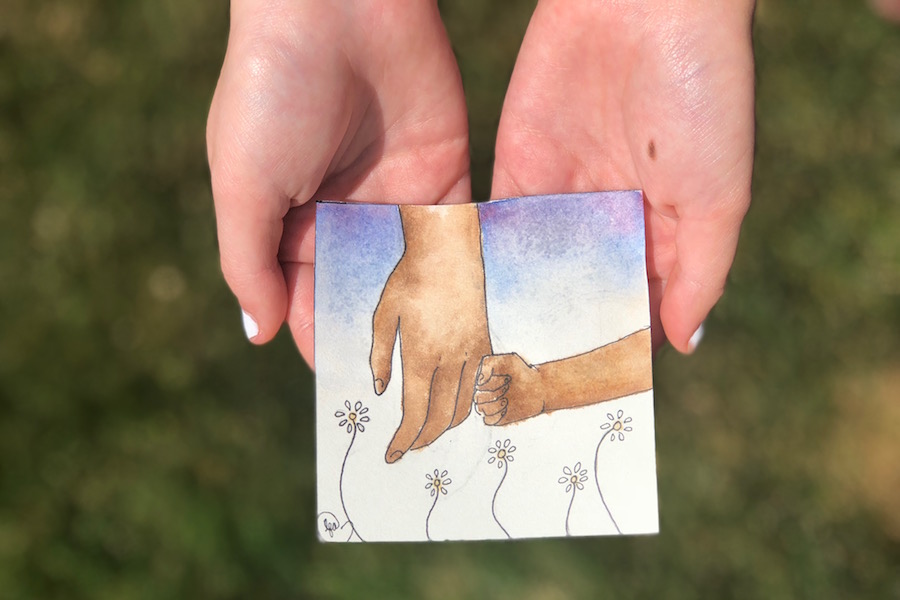 We’re far from alone in our outrage and heartache about the thousands of kids torn from their parents at our borders without due process, thanks to the administration’s new policy. Far from alone. And despite the Executive Order that the president signed indicating that undocumented families will now be detained together, and a Federal Judge ordering reunification due to irreparable harm, the issue is far from resolved.

Because there were no plans to ever reunite the 2300+ children who were separated from parents, the attempt to do so will be nearly impossible. And certainly not before a lot more damage is done to these children.

This means thousands of immigrant and refugee families could be held in detention centers indefinitely, even as Dr. Colleen Kraft, president of the American Academy of Pediatrics, warns that the effects of detention are traumatizing and put kids at high risk for abnormal development.

None of this is okay. When there’s a “zero tolerance” immigration policy like this in effect (or as Liz called it, “zero conscience,”) everything is very much the opposite of okay.

On June 30, Families Belong Together protests will take place all over the country to deliver the message, loudly. If you can’t be at the main rally in Washington, D.C., you can attend one near you.

And there is one near you — as of today, protests have been planned for more than 600 locations, from Alaska to Amsterdam. Here’s how you can participate.

Related: How you can help support immigrant families right now

How to find a Families Belong Together protest near you

Head to MoveOn.org or the Families Belong Together website and key in your zip code. A list of events near you will pop up, so pick one and RSVP. (By doing so, you agree to obey the rally’s rules and participate in non-violence — which we know you would do anyway.)

For example, in New York City there is a 10 AM march from Foley Square to the Brooklyn Bridge. In Philly, there’s an 11 AM rally in Logan Circle. In Boston, you can gather in City Hall Plaza for an 11 AM rally. And around LA, you can find tons of rallies from Burbank to West Hollywood to Malibu. 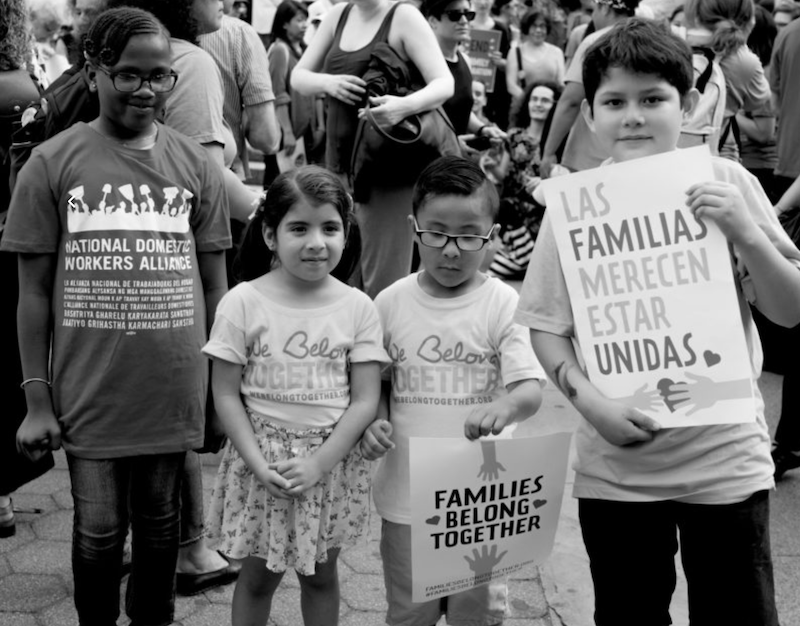 How to host your own Families Belong Together protest

If there’s not a rally in your area, you can create your own rally, march or protest. Just make sure that there truly isn’t another event nearby first; it makes a bigger impact (and it’s a lot more organized) when you have more people at one rally than fewer people at a bunch of them.

You’ll need to pick a location for your protest, like a town square or public park near you, determine how many people you might expect, and see whether a permit is needed. The ACLU has info about holding your own rally (PDF) that’s helpful in terms of knowing your rights. They state if you stay on the sidewalks and obey traffic and pedestrian signals, your activity is constitutionally protected even without a permit

Please note that MoveOn is discouraging holding protests at detention centers for obvious reasons, however well-intended they might be.

Ways to spread the word about Families Belong Together protests

The Families Belong Together website has a Google drive link filled with downloadable graphics to use on your social media feeds, or to print as posters to carry on June 30. You can also stick them on your long, hang them on your door, or request to put them in the windows of local businesses.

If you have a social feed, you have a platform. Every voice matters, and together we can get loud!

So, keep talking about the well-being of children and families, and don’t get weary. Because keeping young children illegally and unconstitutionally separated from their parents is one thing that we have absolutely zero tolerance for.