What is Malala Day? A primer for families, and some ideas for honoring her work. 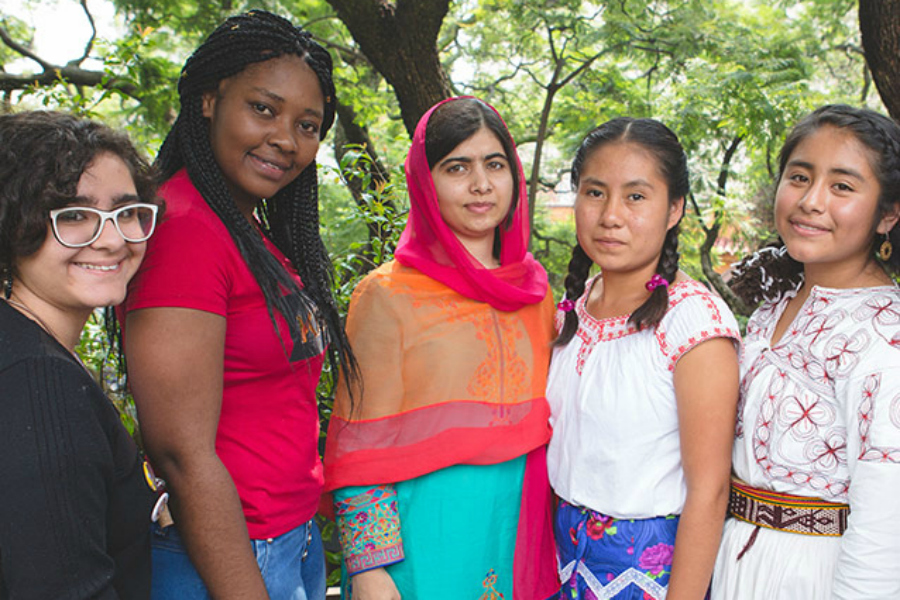 We are all fans of Malala Yousafzai (isn’t everyone?), so I was so thrilled to learn about Malala Day, which is today, July 12th. The day celebrates and honors Malala’s tireless work in ensuring education for girls all over the world, especially in areas where it’s valued the least.

If you’re looking for a reason to celebrate with kids that feels in line with values of diversity, inclusion, and equal rights for all — or you just want to educate your kids about the barriers to girls education globally and why supporting girls everywhere is so important — here are some ideas.

Related: 8 organizations raising the next generation of awesome women. 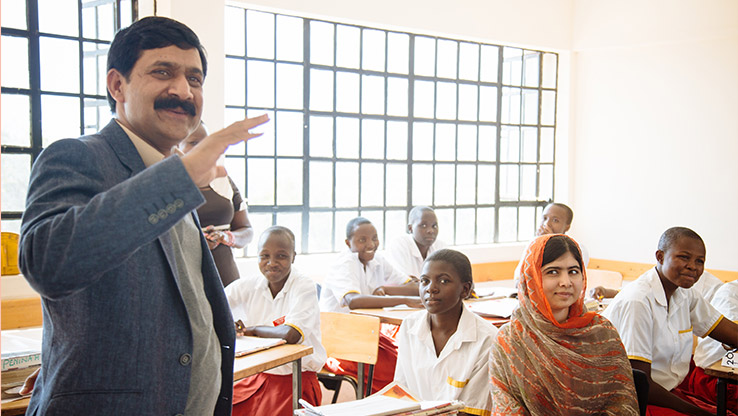 When the Taliban took over Malala’s hometown in Pakistan, they forbid girls from receiving an education. Malala not only refused to comply, she blogged about her experiences and became an outspoken advocate for upending Taliban rule.

While traveling home from school one day in 2012 — at just 15 years old —  she was targeted for assassination and shot.

Fortunately, she survived after multiple surgeries, and was able to eventually move with her family to England, where she continued to campaign for girls’ education and gender equality around the world.

Her work yielded her a 2014 Nobel Peace Prize “for her struggle against the suppression of children and young people and for the right of all children to education,” making Malala, at just 17, the youngest Nobel Laureate in history.

After Malala’s impassioned speech to the United Nations in 2014, the organization moved to declare her birthday, July 12th, Malala Day, to honor her for her extraordinary efforts to educate girls and raise awareness of the many reasons for its importance.

Today, Malala celebrates her own 21st birthday by traveling to underserved areas, with the aim of promoting gender equality and ensuring every girl in the world has access to 12 years of free, safe, quality education.

Why is girls’ education important?

According to the Malala Fund, over 130 million girls around the world still lack access to a proper education due to so many factors, including poverty, war, and gender discrimination.

Girls’ education strengthens economies, it creates jobs, it stabilizes communities particularly after conflict, it creates a healthier citizenry overall, and research shows it even reduces a country’s vulnerability to natural disasters.

When a country provides a secondary education to all of its children, it turns out that nation cut their risk of war in half. Wow.

So while the Malala Fund has been working hard in regions like Nigeria, Afghanistan, India, Pakistan and Syria, they recently announced that they’re expanding their work into Brazil where 3.2 million children aren’t able to attend school because of their race or socioeconomic status.

What are some ways to honor Malala Day with your kids? 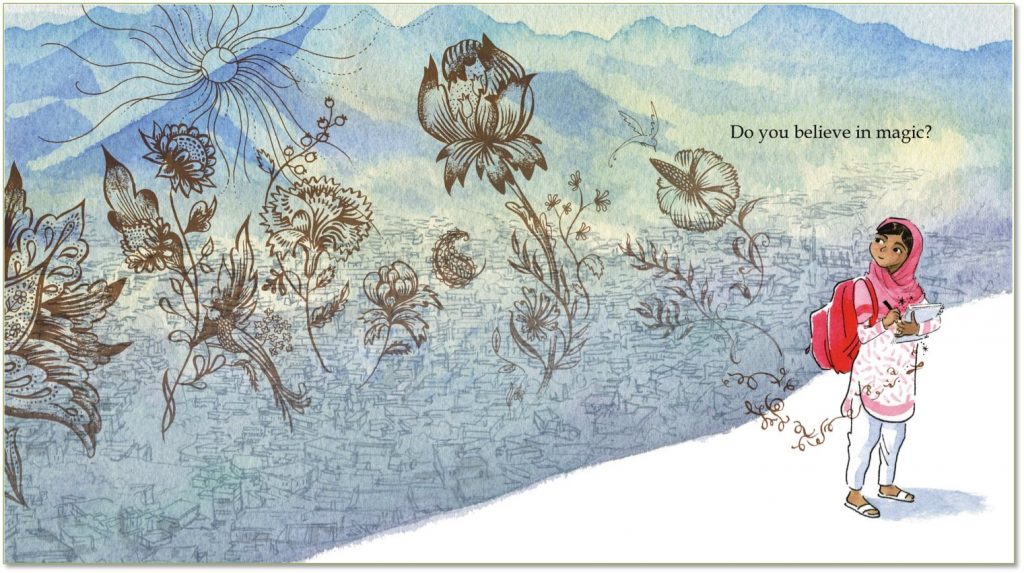 -Visit Malala.org to read up on the issues with your kids. See what they know and don’t know, and answer the answers to their questions — surely they’ll have many.

-If your kids aren’t familiar with Malala’s story, you can start by reading. A few options include Who is Malala Yousafzai?  from the wonderful “Who Is….?” biographical series for kids. Find it from our affiliate Amazon or your local bookstore or library.

-We also love the the children’s book Malala’s Magical Pencil (shown above) written by the activist herself, with incredible illustrations by Kerascoët. Or grab a copy of one of our favorite books of biographies Good Night Stories for Rebel Girls which includes Malala’s story, plus 99 other narratives about women that will inspire your children — girls, and boys.

-Have your children create artwork to honor Malala, to represent global peace, or to celebrate girls worldwide. Share it on your social channels (you can tag #malaladay) — or just hang on your fridge. It will be a lovely reminder of how many opportunities many of us have, and how much we can do to support those who aren’t so fortunate.

-Of course, you can also  get involved with the Malala Fund, by making a donation to support their essential work. Or simply have your daughters submit ideas to Assembly, the Fund’s digital publication that features content exclusively by girls, for girls.