What the heck is a Spinal CSF Leak? with author Andi Buchanan | Spawned Episode 144 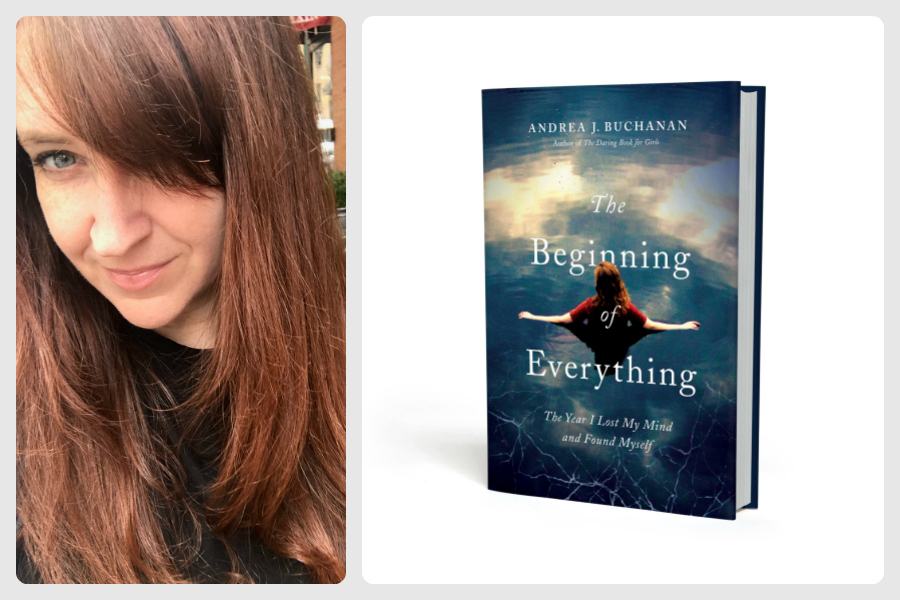 So, imagine this: You’ve had the flu but you’re feeling much better, so you leave your house to go grab some food, but suddenly start coughing. You think nothing of it until you suddenly get the worst headache you’ve ever had in your life, one that will take over nine months to get rid of. That’s exactly what happened to Andi Buchanan, who you probably know best as the bestselling author of Daring Book for Girls. On this episode of Spawned, she shares her harrowing journey from cough to headache, and finally to a Spinal CSF Leak diagnosis, all of which she chronicles in her new memoir, The Beginning of Everything.

You can listen right now to Andi’s amazing story, and then be sure to subscribe to Spawned with Kristen and Liz on iTunes so you never miss an episode. Plus, it helps us get more listeners!

More about Andi’s book, The Beginning of Everything 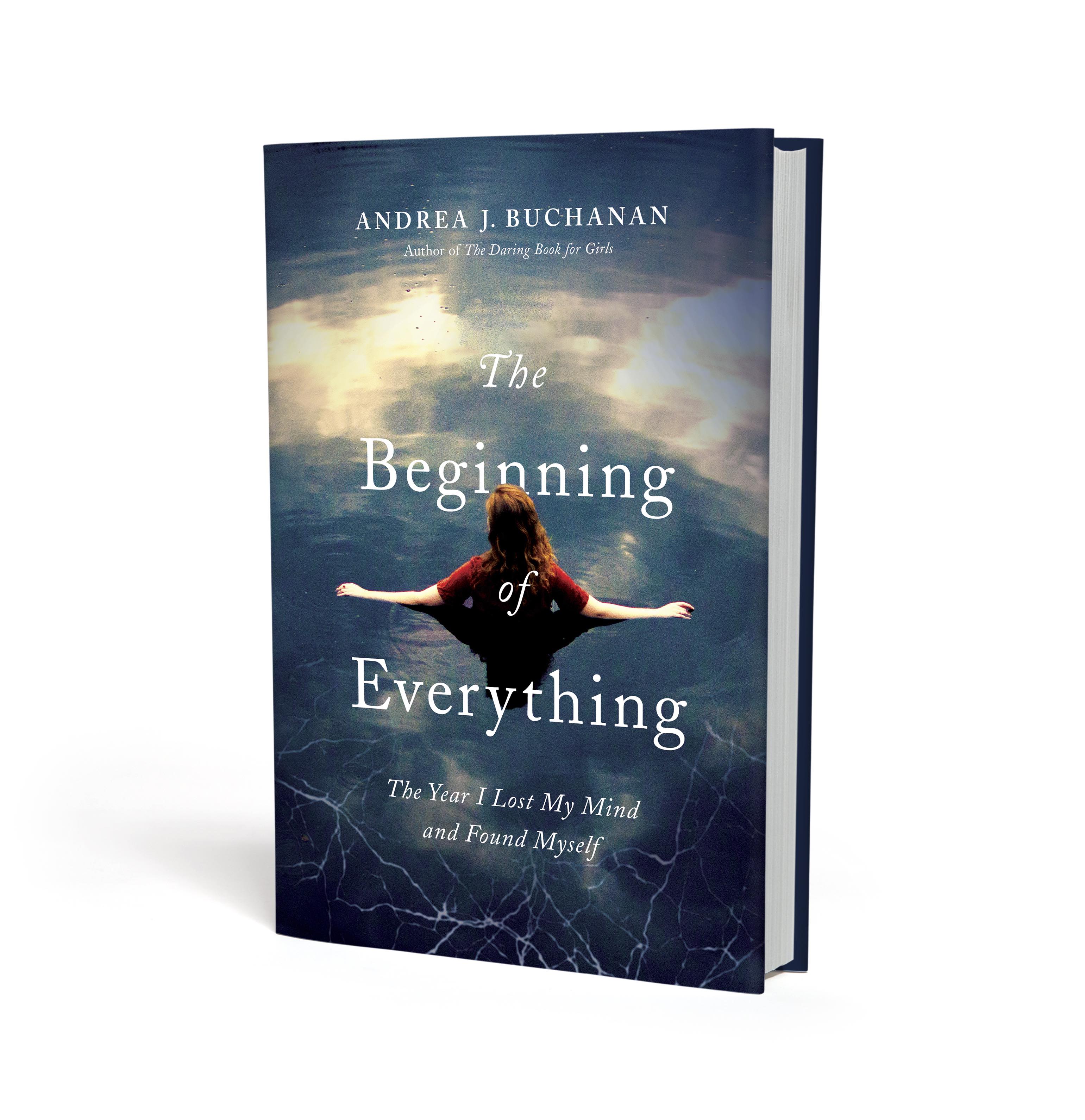 Andi’s book, which was recently nominated for the prestigious PEN/E.O Wilson Prize for Literary Science Writing, chronicles her personal health journey, from diagnosis, through treatment, all while she navigates an impending divorce and life as a newly single mother. She speaks frankly about having to advocate for herself as a reliable narrator, something she touched on with humor in her recent McSweeney’s piece Diagnosis Female. 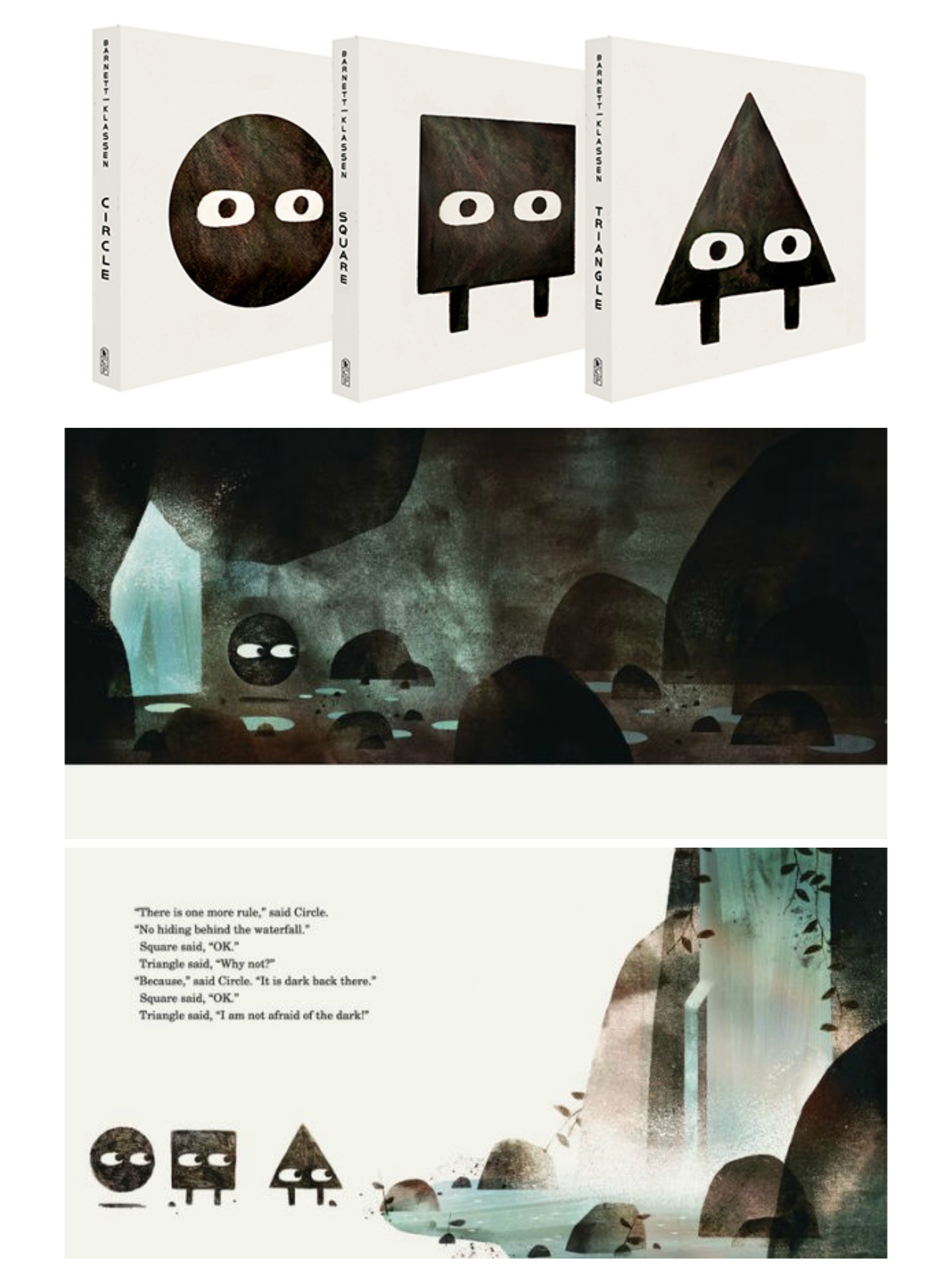 It’s quite a literary episode of Spawned, with our guest Andi Buchanan, a New York Times bestselling author, and our awesome sponsor CIRCLE, the newest book in the popular trilogy from New York Times bestselling duo Mac Barnett and Jon Klassen, published by Candlewick Press. CIRCLE continues the story of three very sneaky shapes: Triangle, Square, and… Circle, and is already a favorite in Kristen’s household. It’s about a rule that Circle makes, and how she has to rescue Triangle when he breaks that rule.

To learn more, visit Candlewick.com and use code CANDLEWICK for 25% off off CIRCLE and the first two books in the trilogy. 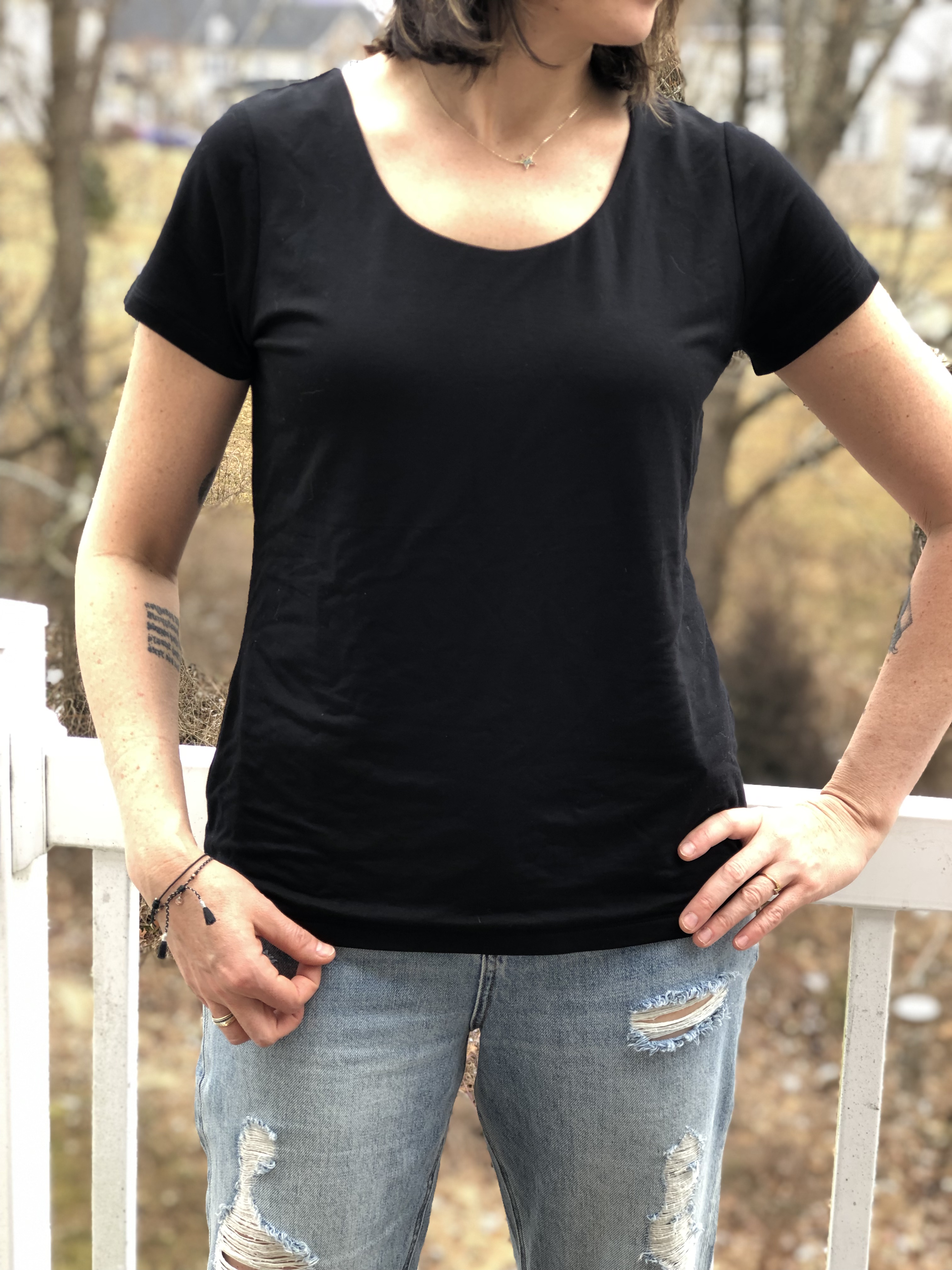 Andi: If you’ve got dry skin this winter, Andi says Skinfood by Weleda is an absolute must. (We’ve been longtime fans of Weleda here at Cool Mom Picks!) She’s also a big fan of knitting, as a way to exercise your brain, and keep your hands busy.

Kristen: The Soma Essential short sleeve t-shirt. Finally, a flattering t-shirt that doesn’t get messed up after a few washes. Yay!