The Urban Decay x Game of Thrones line is coming. Just like winter, as you may have heard. 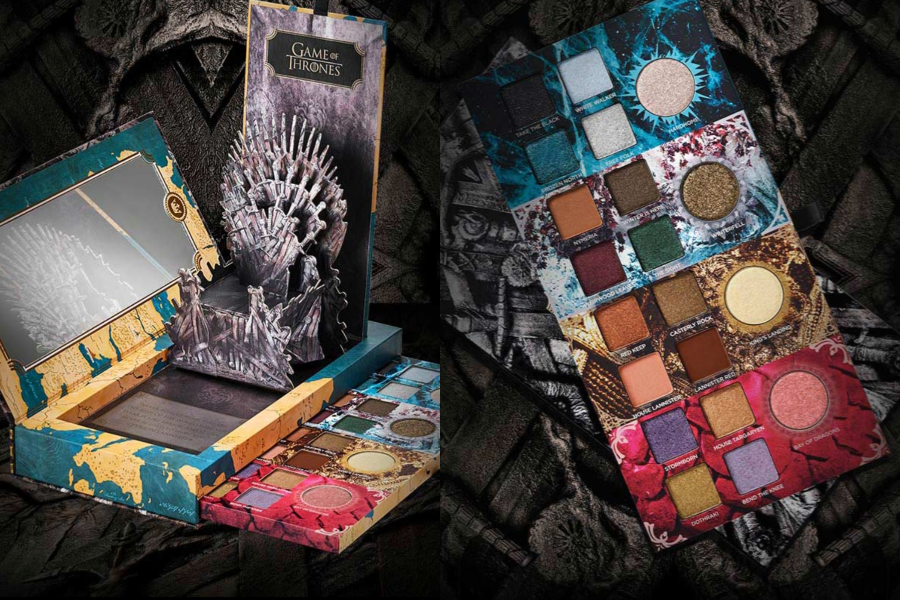 As a devoted Game of Thrones fan who’s waited two loooooong (oh God it’s been so long) years for the final season that premieres this weekend, I’m scouring the web for basically anything GOT. The last thing I expected to find: A Game of Thrones makeup collection from Urban Decay.

You’ll find a crazy Game of Thrones 20-shadow pop-up palette inspired by the jewel tones, neutrals, and metallics of Westeros, to let you “declare your allegiance to House Targaryen, House Lannister, House Stark” but at this point, I’d say, “go Team Living People.” 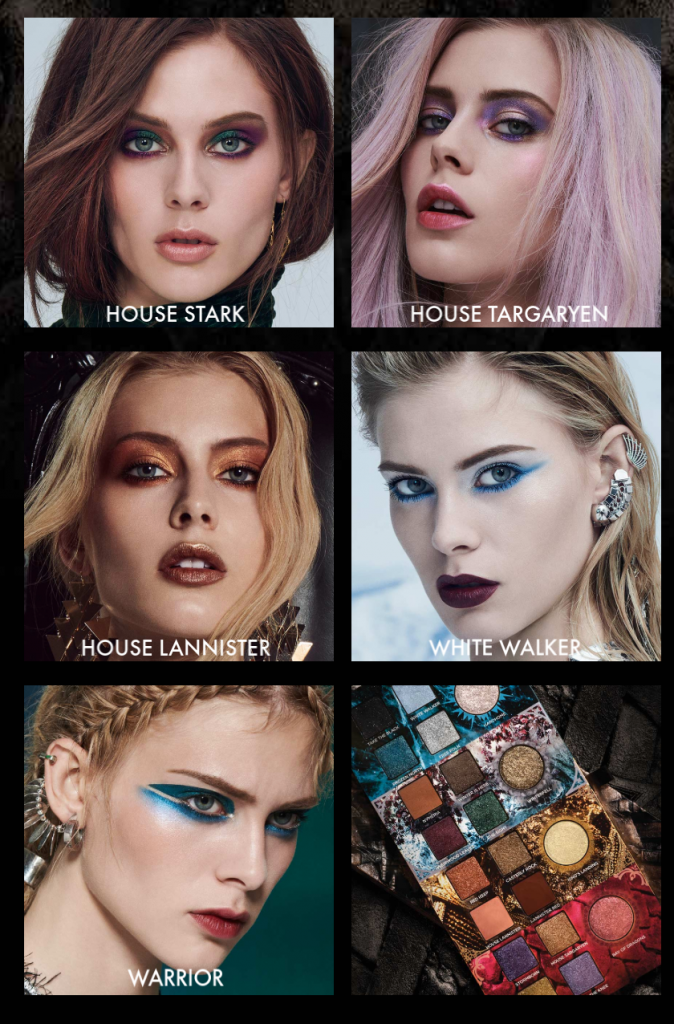 I will say from a shadow standpoint alone, I am partial to the Targaryen palette of purples, golds and coppers, with names like Stormborn and Bend the Knee. 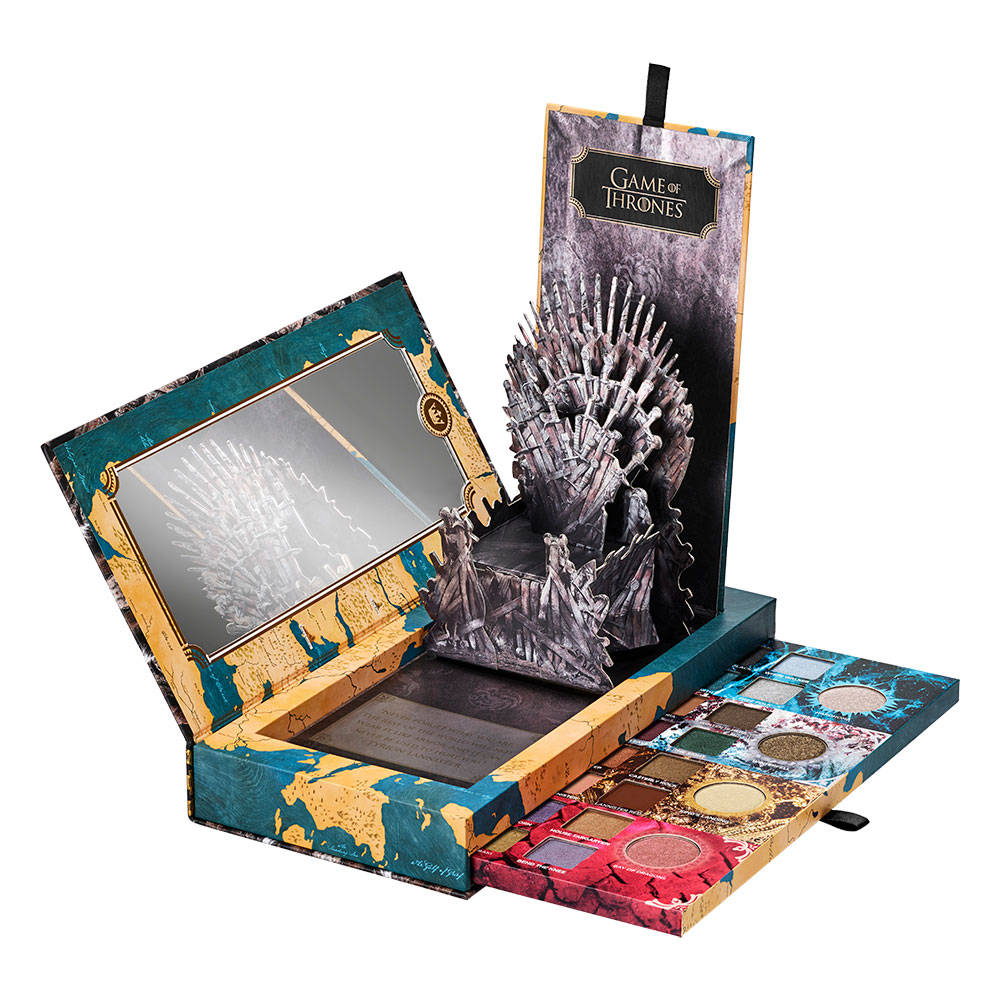 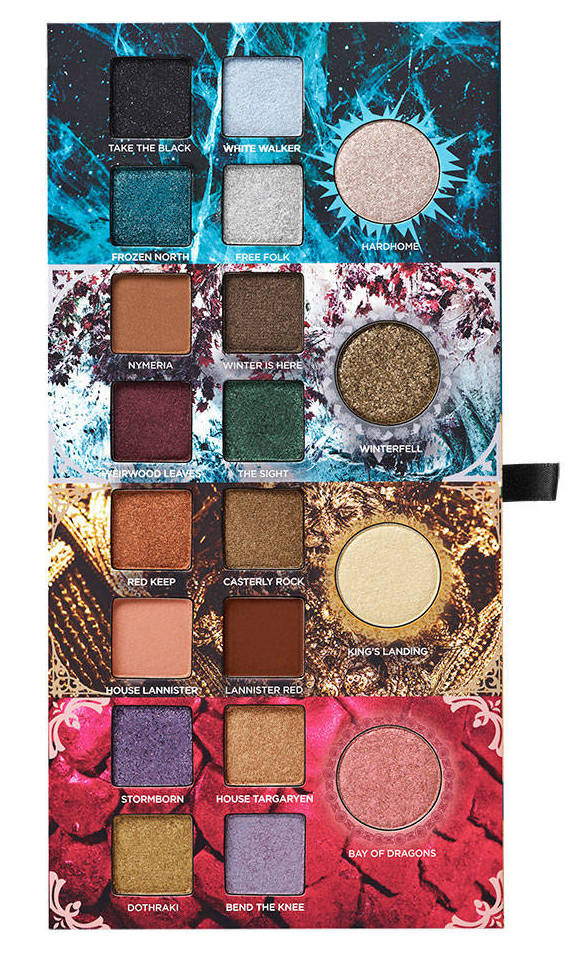 You can also check out four shades of Urban Decay x Game of Thrones Vice lipsticks, a Dracarys lip and cheek stain that looks handy, and a quartet of waterproof eye pencils with names like Winterfell Snow, Dragon Smoke, and Lannister Gold.

(I’ll just pretend that last one refers to Tyrion, because I’m not having it with Cersei at all.)

Most wearable for your average person not aspiring to the throne is probably the Mother of Dragons Highlighter Palette (I know, I’m laughing as I type it) with shades named for Drogon, Viserion, and Rhaegal  — though Viserion is a very pretty sort of latte color, not an icy white.

But my very favorite might be the two shadow brushes shaped like Jon Snow’s Longclaw sword, and Arya Stark’s Needle.

Want the Game of Thrones Vault featuring the full collection? That will cost you $250, or roughly 42 Silver Stags. 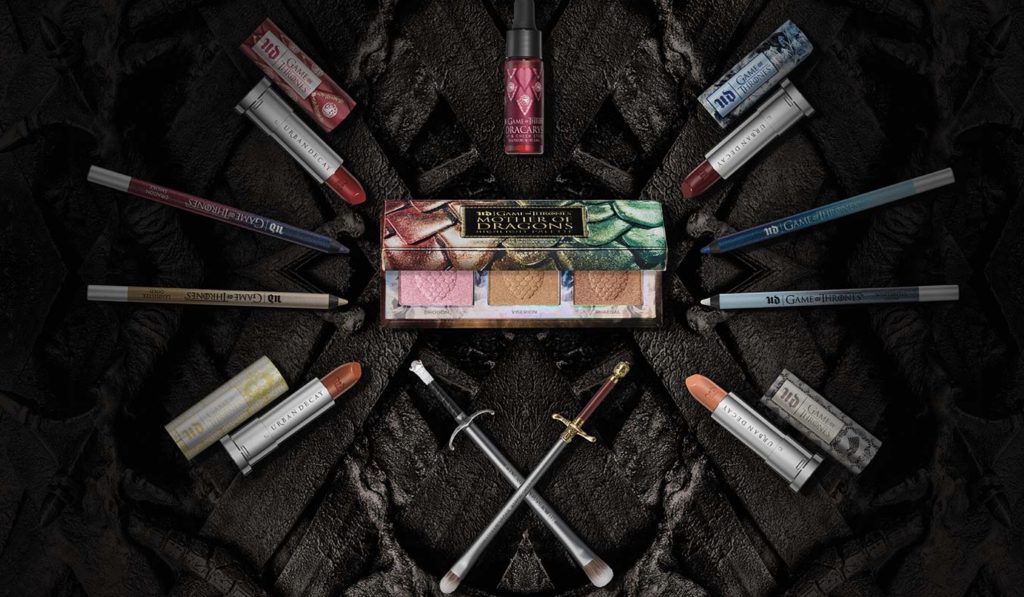 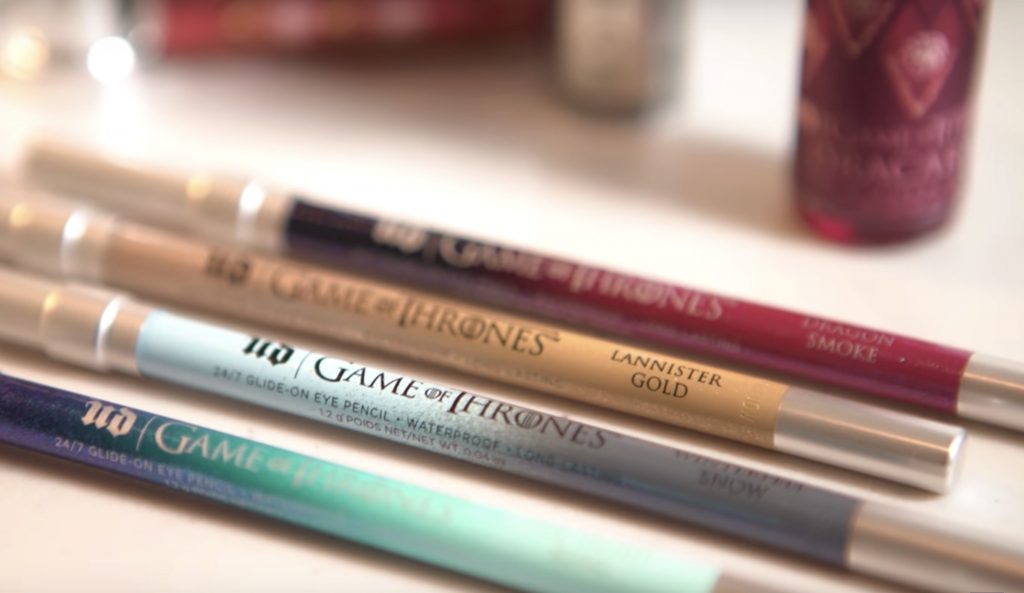 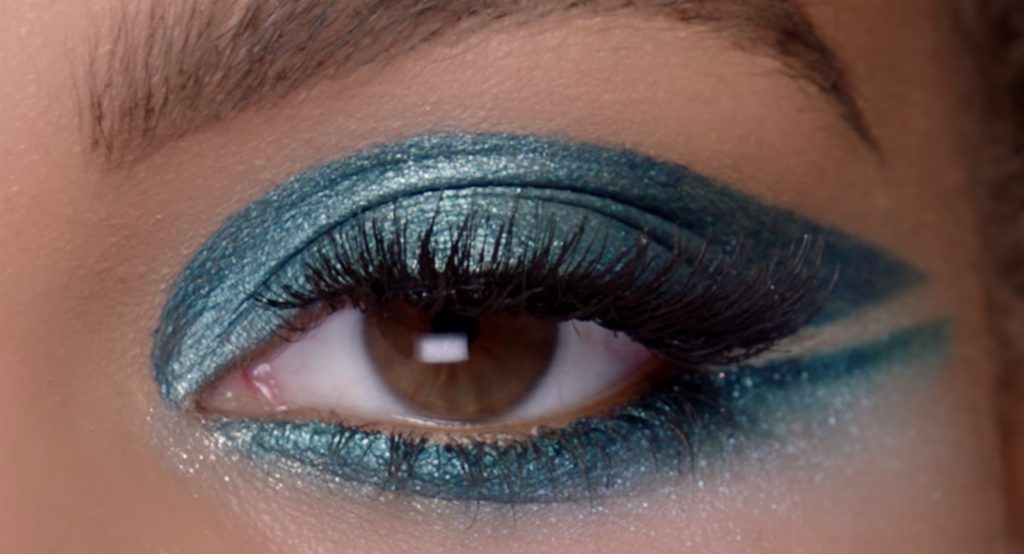 On Urban Decay, you’ll find a countdown clock to the launch, which goes live at the stroke of midnight, April 14 — the day lots of us have had in our heads anyway. But go ahead and sign up for the notification anyway.

One bone to pick though, UD: Where are all the models of color? I’d rather look like Missandei or any of the Sand Snakes any day of the week, over a murderous zombie — even a glamorous, shimmery one.