5 must-read new children’s books about Black history in 2020, so you can keep learning all year long 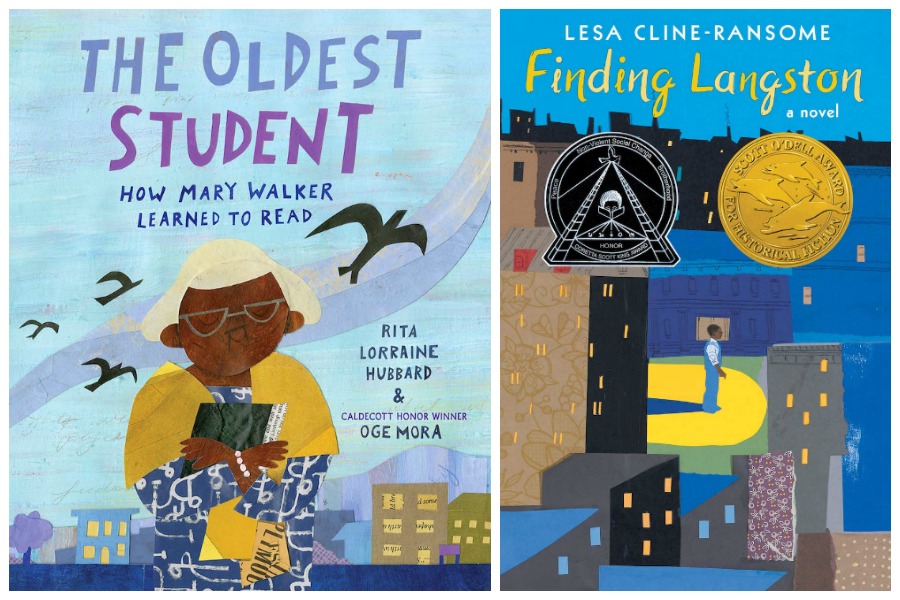 With the coverage of Black History Month winding down in the news, we actually think this is the perfect time to share some of the new children’s books about Black history that we’ve discovered over the past month. Because all children’s history books are worth adding to your bookshelves any time of year at all, adding to your classroom library, or checking out from your local library.

For my own kids, I know these books will help broaden their understanding of American history through different perspectives, and teach them the stories of heroes they may not yet know.

CMP is an rstyle affilate 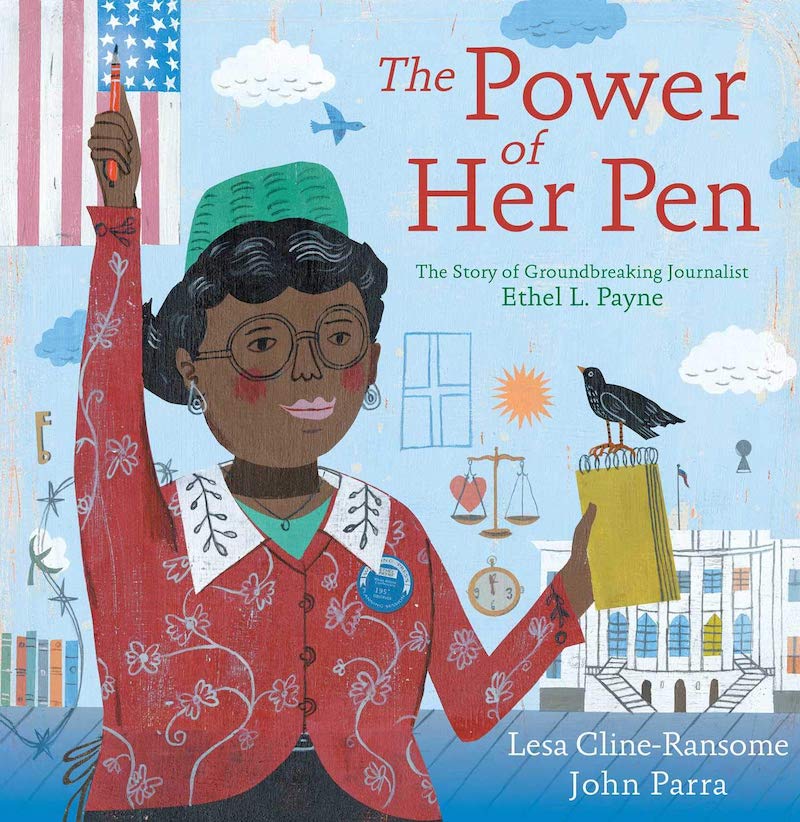 As a writer, I have a particular interest in making sure my kids read The Power of Her Pen: The Story of the Groundbreaking Journalist Ethel L. Payne by Lesa Cline-Ransome and John Parra. Ethel Payne isn’t a well-known figure to many of us, but this book highlights her exciting career, spanning from her childhood in the South Side of Chicago to her remarkable war reporting in Japan, and finally to the White House press room during the Civil Rights era. 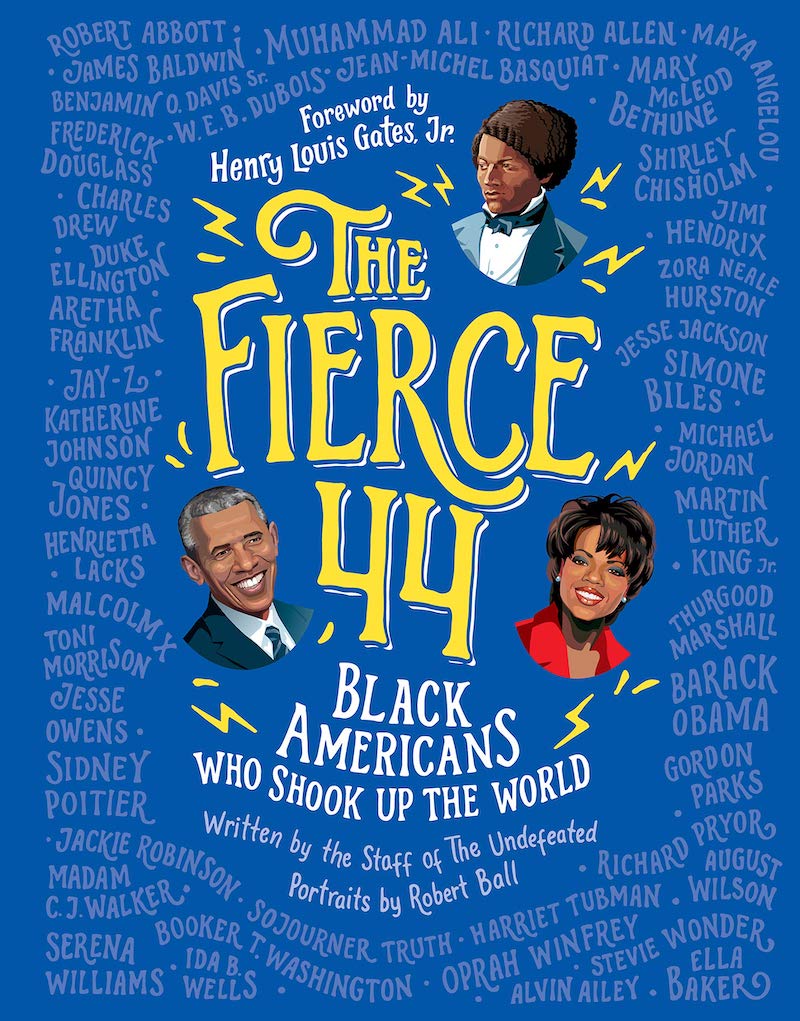 The team behind ESPN’s The Undefeated is also the creative force behind The Fierce 44: Black Americans Who Shook Up the World, illustrated by Robert Ball. As you can tell from he cover alone, this is a cool, modern look at so many important figures Black history, past and present — especially because it’s not all sports stars as you may have expected. The short bios range ranges from historical figures like Frederick Douglass, to artists like Stevie Wonder and Sidney Poitier, to scientists like Katherine Johnson, and, of course, athletes like Simone Biles,  Serena Williams, and Jesse Owens. 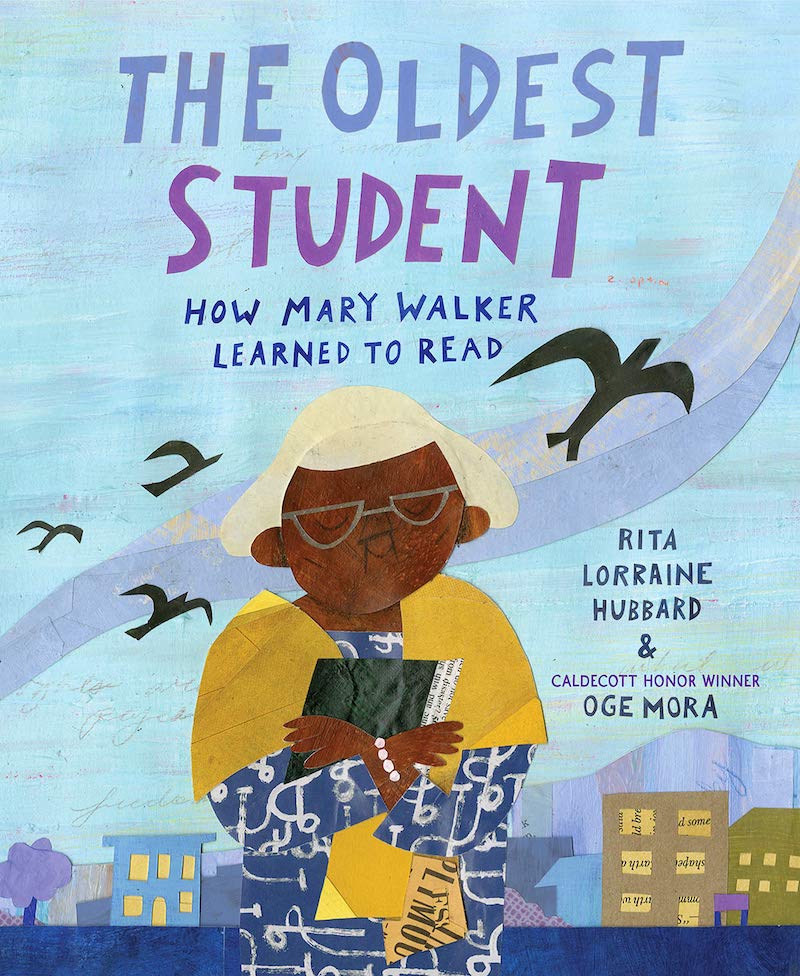 If you want to teach your kids a lesson in grit and resilience, then grab a copy of The Oldest Student: How Mary Walker Learned to Read by Rita Lorraine Hubbard and Oge Mora. Wow, Mary Walker’s life spanned from the Civil War to the Civil Rights Movement, and at 116 years old — seriously — she went back to school to learn to read. What an inspiring story. 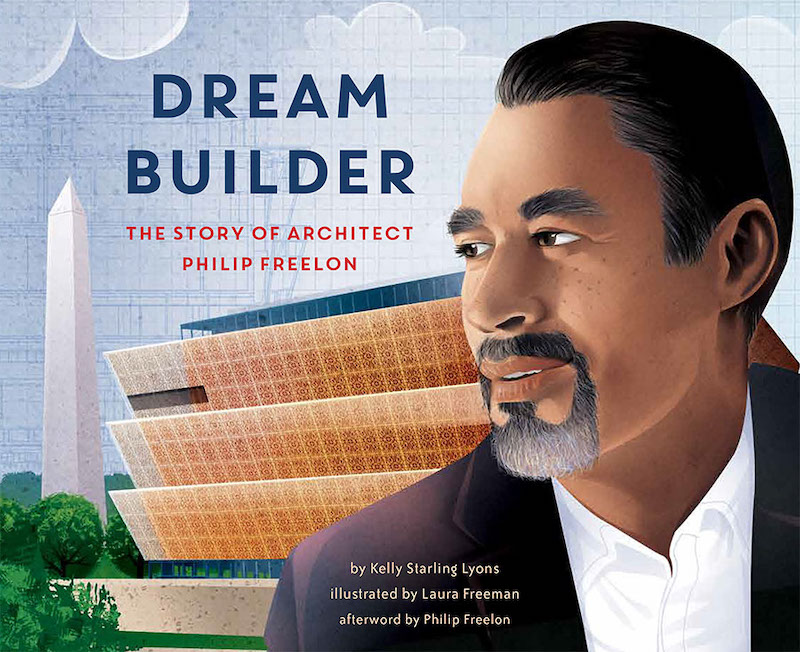 I love children’s’ books that inspire them to consider careers they may not know much about.  In Dream Builder: The Story of Architect Philip Freelon by Kelly Starling Lyons and Laura Freeman, kids can learn the motivations and personal history that led Philip Freelon to design the Smithsonian National Museum of African American History in DC. If you’re looking for a great STEM role model for your kids to learn about that isn’t about science or coding, this is a terrific option. 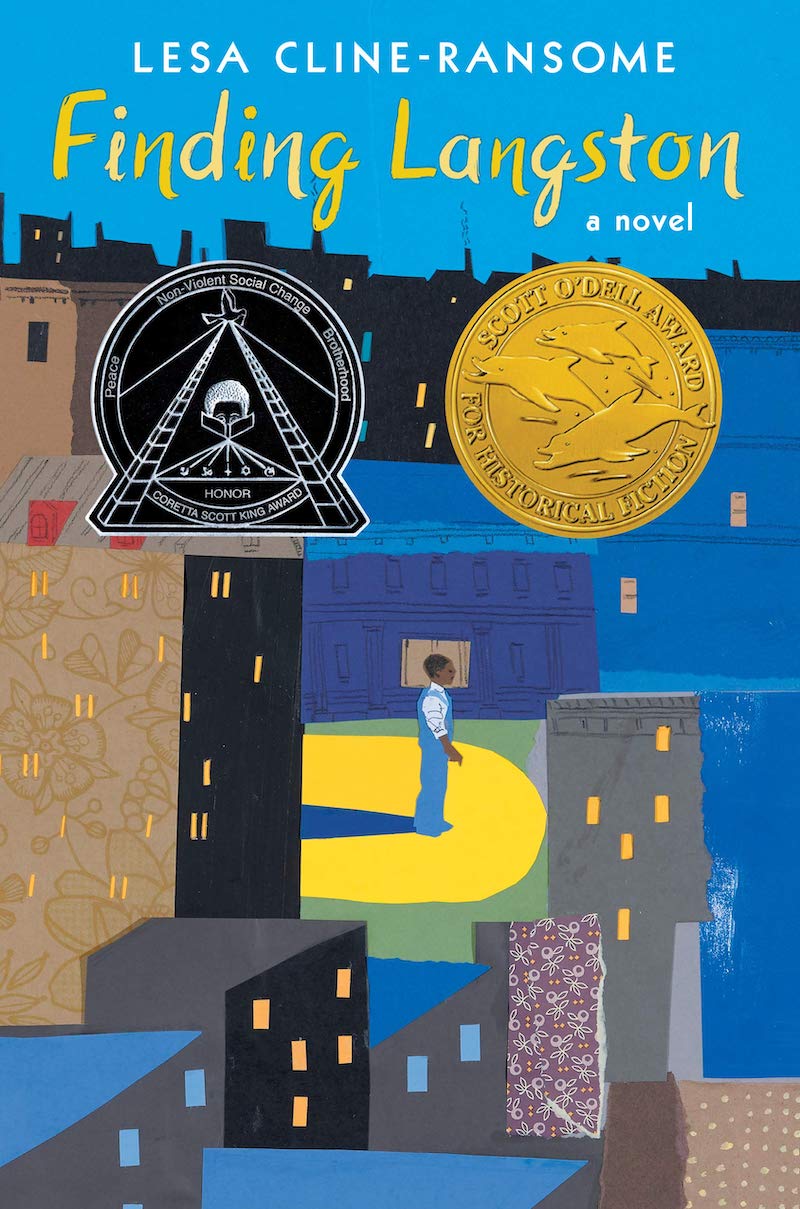 Finding Langston by Lesa Cline-Ransome appeared in our 2019 round up of the best children’s books of the year, and I wanted to include this new paperback edition here. This award-winning book of historical fiction tells the story of 11-year-old Langston, who moves with his dad from Alabama to Chicago in 1946. He leaves behind everything he knows, but finds a fantastic new future in the city’s library, which accepts Black people as well as whites, unlike the library back home. There, he discovers a poet who’s also named Langston, and it’s a lovely way to let middle grade kids learn about Langston Hughes’s impact on modern literature.

If the news cycle and the pandemic and just well L