3 excellent educational videos about Juneteenth for kids. Watch and learn. 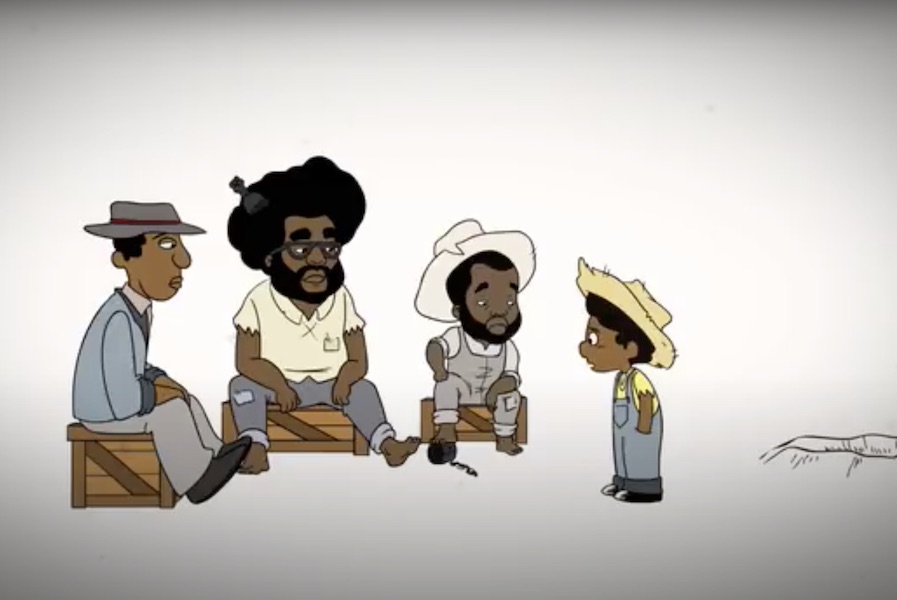 I’m trying to do a better job of raising anti-racist kids, and I believe that starts with learning more about the history of the Black experience in America. An essential part of that education is the understanding of Juneteenth, a holiday that I was certainly never taught in school but I’m glad is getting increased attention today.

This celebration doesn’t mark the end of slavery, as some think. It’s actually a commemoration of June 19, 1865, when the last remaining enslaved people in the Confederacy were notified about their freedom in Galveston, TX —  two-and-a-half years after President Lincoln issued the Emancipation Proclamation. That means as many as a quarter-million enslaved people were still living as owned property for nearly 30 additional months in Texas, where the proclamation wasn’t enforced.

Last year, I rounded up some great children’s books about Juneteenth, and this year I wanted to add to your educational options with some YouTube videos for kids that offer solid, concise explanations of this holiday. Because let’s be honest: sometimes YouTube does a better job capturing kids’ attention than books do, and frankly, I want them to pay attention to this.

So, check out these three videos you can watch with kids of any age.

Yes, they address hard topics by definition. But remember: if we have the option not to teach our kids about it, that’s the very definition of white privilege. Kids can understand a lot more than we sometimes give them credit for.

Related: A list of articles to help parents discuss the themes of racism in “This is America”
by Childish Gambino with our older kids

Personally I’ll be watching the entire “Juneteenth” episode of Black-ish with my kids. This show will inspire terrific conversations not just about the meaning of Juneteenth itself, but why it really matters for us to know about it.  The cast bares their emotions here, and you truly see that remembering this day constitutes hard and important work.

However for very young kids who might not sit through a whole episode, you can show them the Juneteenth animated short from Black-ish created by Shah Wonders with Aloe Blacc and The Roots, that offers a 2-minute history in the style of Schoolhouse Rock. (You’ll likely recognize that song too, parents.) It’s dark, and it’s pretty brilliant. 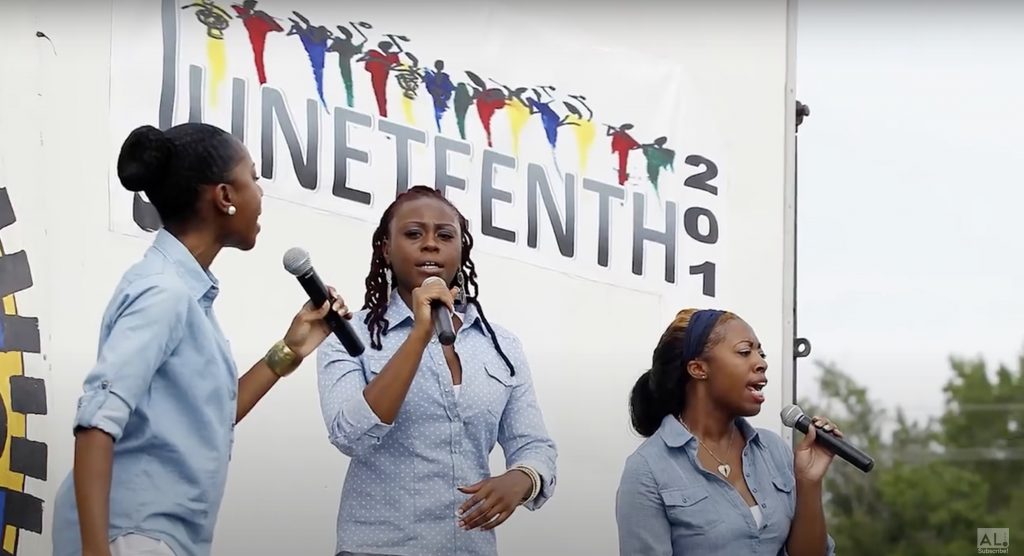 I like this “What is Juneteenth” live action video for Reckon by AL.com in part because it features a live narrator who talks right to camera — the dynamic and engaging Jonece Starr Dunigan. (She also happened to have produced the short film with Jonathan Sobolewski.)  It’s just four minutes long, but it’s full of rich insight and analysis along with witty comments that will keep your kids engaged. The history buff in me loves all the original photos and documents featured to bring the story to life.

Starr does a great job explaining the connection points between past and present, how the original celebrations influenced the current customs, and even alludes to the idea that “freedom” from slavery doesn’t mean “yay, we’re all equal now.”  It might go a little fast for younger kids, but that’s what the pause button is for. 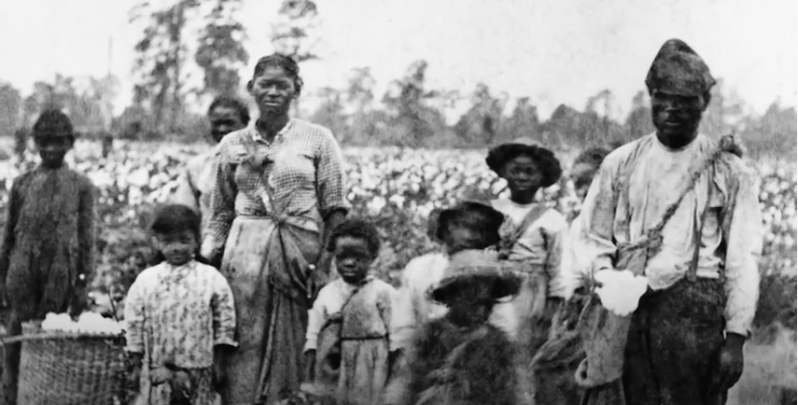 Juneteenth: Freedom at Last by Minnesota History is a nicely-produced video about Juneteenth for kids. This one feels the most like a traditional history documentary short you might see in a museum or on an educational kids’ show, and in the best way. They’ve assembled a collection of historical photographs and audio clips of actors reading the words from General Gordon’s proclamation to bring the history of the day to life in the first half of the video; then the second half of the video focuses on current times, with shots of the actual celebration punctuated by interviews.

I love that kids will really get a feeling for the music, food, and culture of a Juneteenth celebration, and how the interviews help bring it all to life. This way, kids can understand both the joy and positivity of the day, as well as the profound meaning it holds for millions.