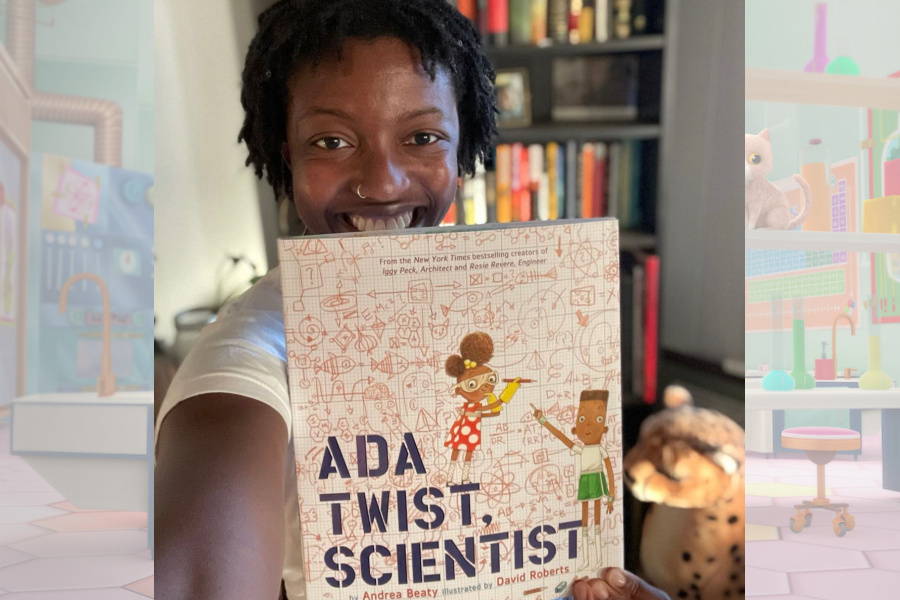 In a very exciting first for Spawned with Kristen and Liz, we chat with aerospace engineer, Keji Sojobi, who is a part of the new book-to-TV adaptation of the very popular Ada Twist, Scientist. We love how she’s working to make STEM more accessible to girls, especially girls of color. Speaking with her was delightful and inspiring, and we think you’ll enjoy this conversation as much as we did. And make sure you stick around for our Cool Picks of the Week to see why Keji calls herself “basic.” (It’s hilarious).

You can listen right now to our chat with Keji, but make sure you’re a Spawned subscriber so you never miss an episode. We know lots of podcasts are leaving Apple Podcasts or going to paid subscription, but not us! Our podcast is still completely free. 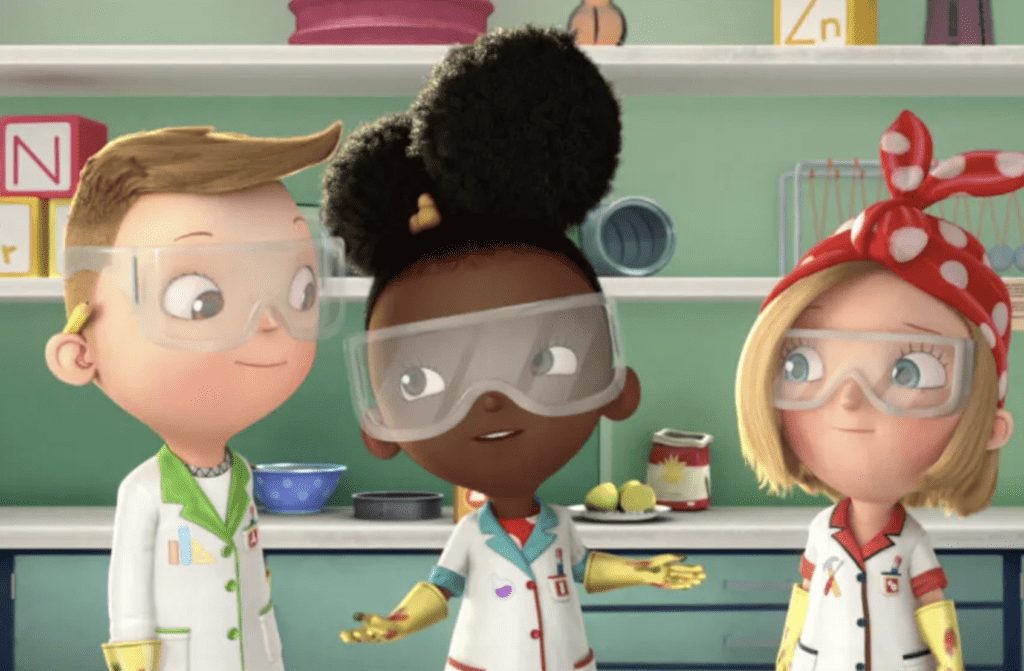 And if you want to catch the new Ada Twist, Scientist series on Netflix — executive produced by President Barack and Michelle Obama (yay!) — you can find it streaming now. And if you don’t have Netflix, you can find a few episodes on YouTube. It’s adorable! 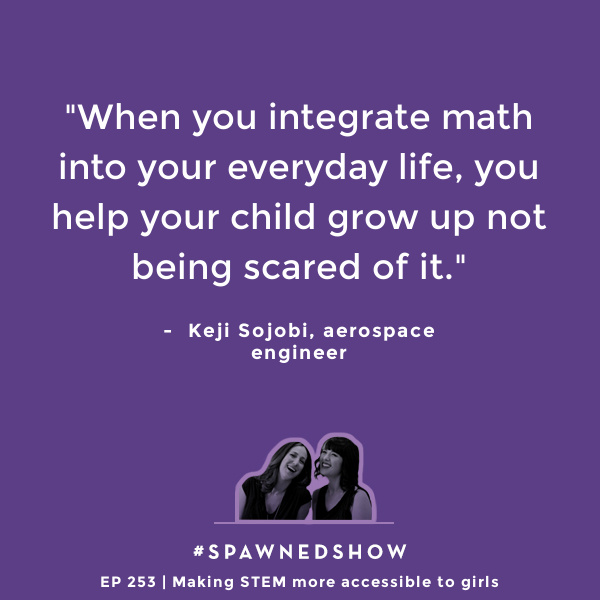 Keji: Pumpkins! (And you’ll have to listen to see what side of the Pumpkin Spice debate she’s on).

Kristen: Our new Cool Picks of the Week email! Yes, you can now get new, fresh, and can’t-find-anywhere-else cool picks to your inbox each week. Please subscribe!