Donate to an abortion fund. You’ll save a life. 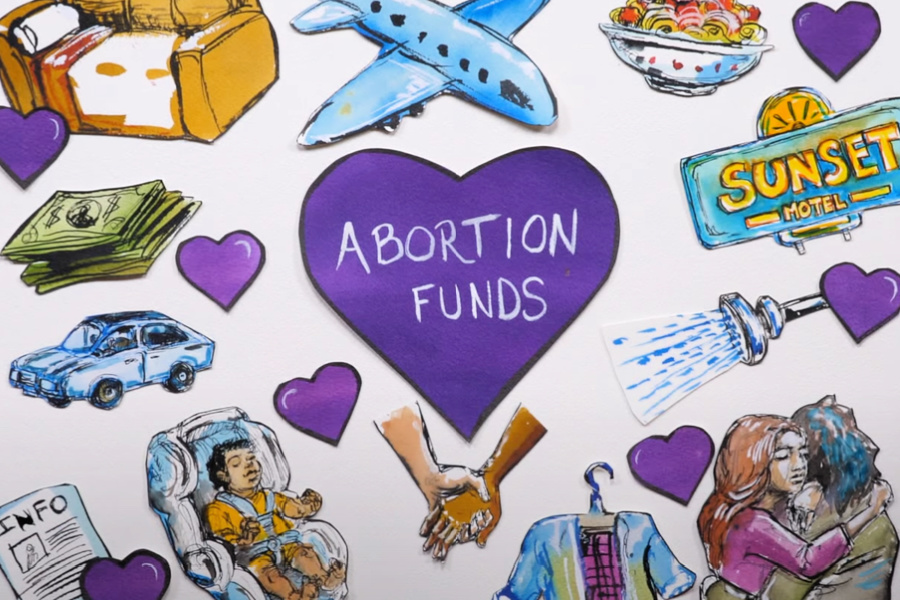 To say that I am furious about an activist Supreme Court overturning Roe v Wade (held up in 1992 in Planned Parenthood vs Casey) and thereby overturning 50 years of constitutionally protected rights to reproductive healthcare — well, that would be the understatement of the year. This is a theocratic, religious-based ruling that is squarely out of step with the majority of Americans.

Once I cried and raged, I donated to an abortion fund. Again. More on that below if you want to know where to donate and exactly what to do..

Top image: From the video Everyone Loves Someone Who Had an Abortion from AbortionFunds.org.
Watch it at the bottom of this post, it’s excellent. 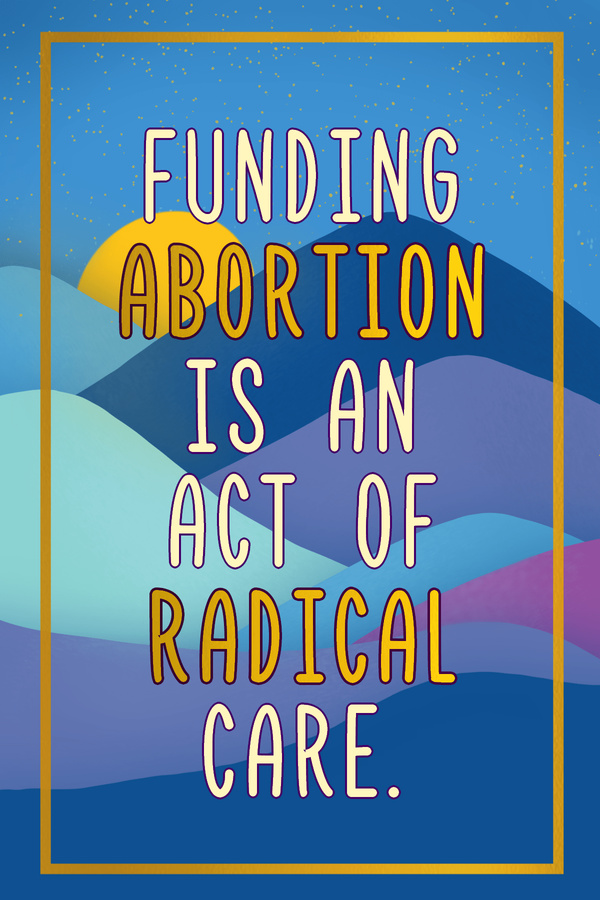 First, how abortions save lives.

What should be most upsetting about this ruling for all of us is that doesn’t actually eliminate abortions. It only bans legal abortions in far too many states. It bans legal abortions mainly for poor people without access to birth control, insurance, or a flight to a state that supports bodily autonomy and reproductive healthcare.

And as science and history have taught us since the beginning of time, Illegal abortions kill women. They kill anyone with a uterus who can become pregnant. Abortion bans increase maternal mortality — up to 21% overall and up to 33% for Black women according to a 2021 study.

What’s more, 11 US states have no exceptions for abortion in the cases of incest or rape. That means our college-aged kids. Our teens. Our preteens. Think it can’t happen to you or your kids? According to RAINN, 1 out of every 6 women in the US have been the victims of rape or attempted rape, while 66% of victims of sexual assault and rape are between 12 and 17 years old.

Post-Roe (and it pains me deeply to use that phrase) there are now pregnant people who will — with horrendous irony — die if they carry an unviable fetus to term. (Ectopic pregnancies can occur in 2% of all pregnancies The only healthcare treatment option is abortion.)  Post-Roe, we will be hurting the 1 in 10 pregnant people who miscarry and may be denied medical care that could save their own lives, and even their ability to become pregnant in the future.

But here I must say, this can’t just be about rape and incest and ectopic pregnancies and miscarriage. Because Post-Roe, in some states, this law will be hurting 100% of the people who are denied an abortion and need one because they are simply not emotionally, financially, physically or otherwise prepared to carry a fetus to term.

I cannot sit silently and allow this to become a nation of forced birth. 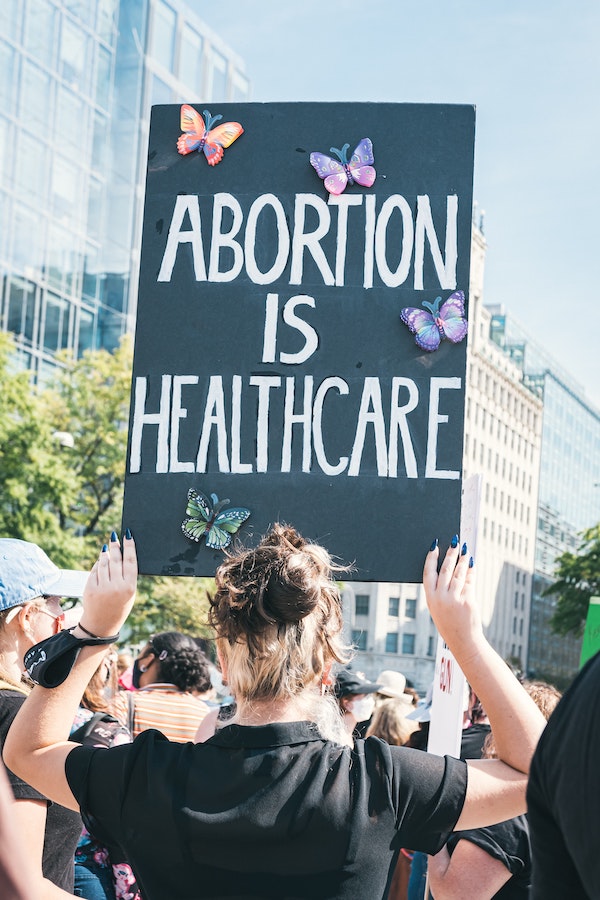 What can we do?  Donate to an abortion fund.

In the long term, we need to mobilize and vote to help right the unconscionably wrong direction this country is taking toward theocracy, right-wing fundamentalism and authoritarianism. In the short term, we need to support women who need immediate access to reproductive healthcare.

Right now this second, donating to an abortion fund will save lives These are funds that help provide the money, counseling, and access to safe and legal abortions, including travel, for women who could not otherwise afford it. Here’s where to start:

Donating to an abortion fund is meaningful, impactful, and can literally save a human life. And if you can, make your donation monthly. It makes a difference.