11 family-friendly television shows that everyone can agree on. Seriously. 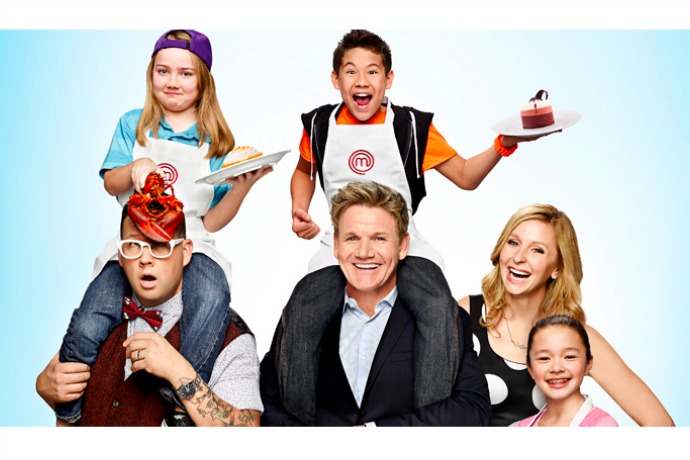 We’ve been moving away from solo gadget time in my house and exchanging it for family screen time, within reason, of course. That means we all gather around the television and watch something that we all enjoy. Really.

With kids ages 5 to 12, you might think that it’s hard to find a television show that we can agree on, but that’s absolutely not the case. Here are 10 family-friendly television shows that are perfect for families to enjoy together, from little kids to tweens and teens, and most importantly, the grown-ups too.

Related: Documentaries to watch with kids about other kids: 6 entertaining, thought-provoking films we love

A show that’s 100% about making cupcakes? I’m not sure there’s anything better. We love watching the creativity of these bakers come to life in tasty desserts, and the competition aspect makes it extra fun. Plus, it’s inspired my kids to want to bake more, which I’m more than happy to entertain.

We are completely obsessed with MasterChef Junior, and I bet your family will be too. We are consistently amazed at the talent of these young home cooks, who compete in various food-related challenges to win a huge prize. This show has single-handedly inspired my kids to try new foods and cook their own. We also like the adult version, MasterChef, but know that the judging is a lot harsher, though still appropriate for network television.

After Liz mentioned she had been watching Amazing Race with her kids, I decided to give it a try with mine, and yep, we are completely addicted to this show. Two-person teams, including married couples, friends, siblings, you get the idea, compete for a one million dollar prize in a physical and mental competition that takes them around the world. Your kids will learn a little geography and, as a side note, get an interesting insight into relationships and how they function under stress.

Related: Escape from Calliou – Our favorite shows to bingewatch

I had actually never seen this show until I watched a clip of Kasey Catanzaro complete the course. After that, we all became big fans of the show, that follows competitors through an extremely challenging physical course. While you might think it would get a little boring considering it’s the same course every single time, well, nope. We keep watching to see these incredible athletes showcase their skills. 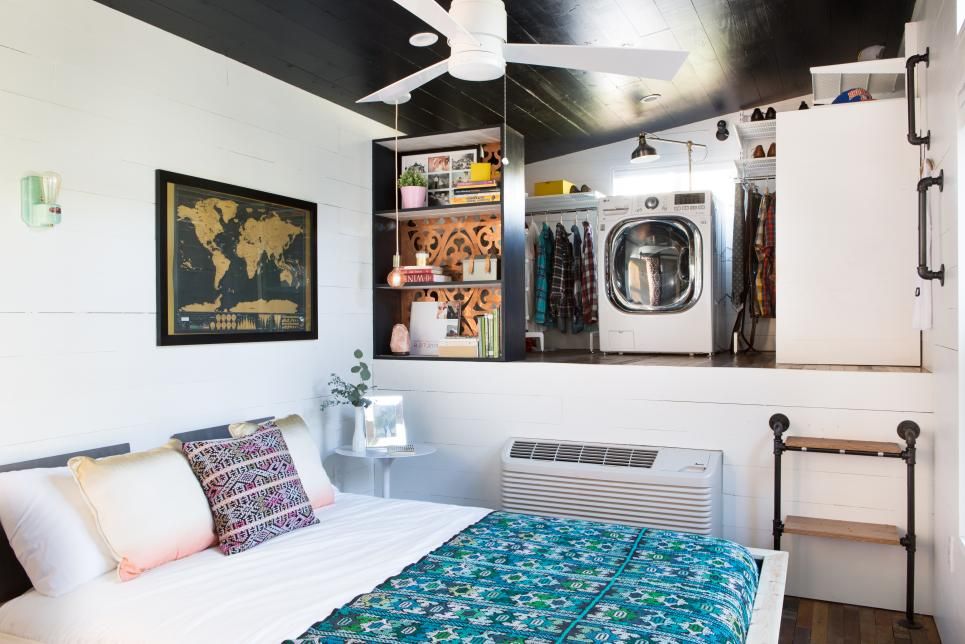 I recently discovered Tiny House Hunters on vacation, then introduced it to my kids who immediately became as intrigued as I was. Granted, we could all watch anything on HGTV, but this one in particular shows couples and families who are looking to build their dream home which happens to be under 600 square feet. I love how it shows a different way of living than my kids (and I, quite frankly) have ever seen before.

After seeing a bunch of clips of talented kids on my Facebook page that had me crying at my desk, I decided to introduce America’s Got Talent to my kids. No surprise, they love it, and have even started reenacting the show, with judges Howie Mandel, Mel B., Heidi Klum, and Simon Cowell in our living room, except with their own talents. It’s exciting to see so many talented people with such diverse backgrounds, from fire eaters to kid contortionists and lots more.

Related: 7 of the best YouTube channels to get kids excited about math 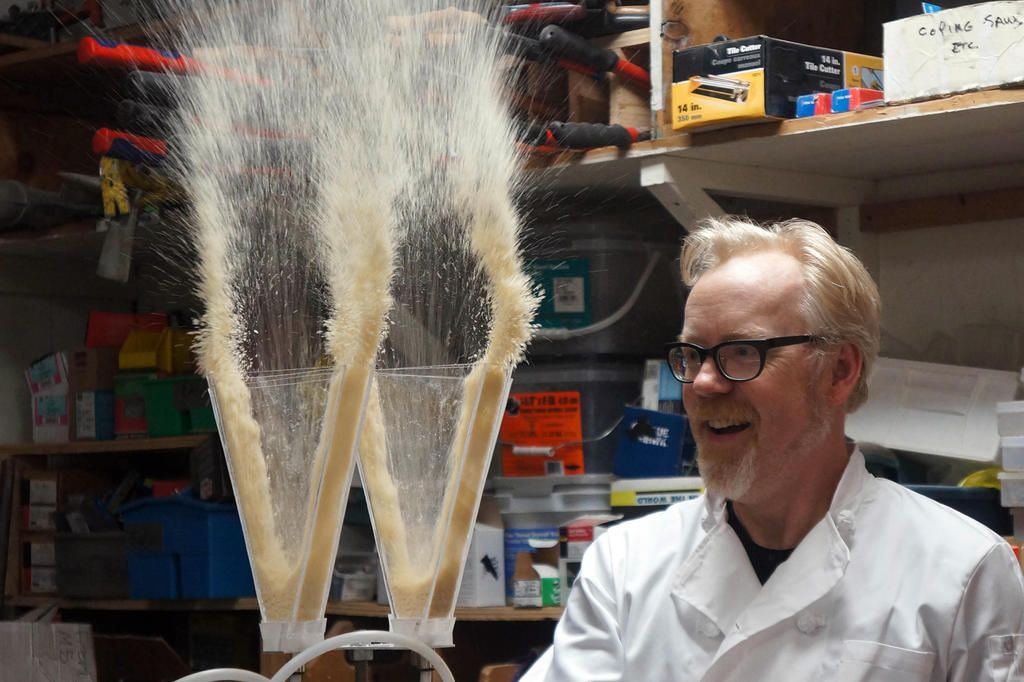 I know Mythbusters has been around for awhile now, but it’s still a family favorite, especially now as my kids are getting older and doing their own science experiments at home and at school. If you’ve got inquisitive kids, they will love this show, which is probably one of the most fun, educational shows on television.

How could you not love robots battling to the death? On first impression, I thought this show was just for super geeks, but nope. It’s just pretty exciting watching two robots fight in an arena full of obstacles.

So You Think You Can Dance

Even though I’ve only got a couple of dance lovers in my house, we all still love watching So You Think You Can Dance, which just launched its newest season last week. It’s a fantastic way to expose your kids to all different genres of dance, some of which are even new to me, a seasoned ballet dancer. The artistry is unbelievable and you can’t help but be inspired by these talented competitors. This season, younger kids are now in the mix, which makes it extra exciting for the littles in the house.

If there’s one educational television show that you have to watch, let it be Brain Games. My kids beg me to watch this show, which is full of interesting facts and cool experiments, many of which you’re encouraged to try as you watch (don’t worry, they do not involve messy things). I can’t tell you how much I’ve learned from this show, and not surprisingly, how much my kids have learned too.

This list couldn’t be complete with good old AFV, which continues to entertain my family, even my youngest, every time we watch it. When we need something that’s lighthearted, this is the show we turn on. It always has us laughing by the end, if not after the first few minutes.
Tags: family entertainment, movies + media for kids, netflix, video