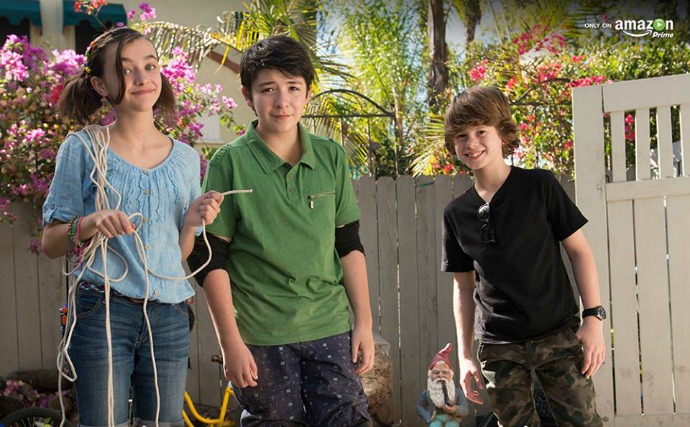 Ah, the tween years. That in-between stage when your kid is so not your baby anymore, but not yet your teenager. They start to think the sweet, educational shows they used to love are “for babies,” but you’re not ready to let them watch shows with teens who are often depicted as bratty or rude to their parents (cough), or are deep in the world of dating. Boy, do I miss the Sesame Street years…

The good news is there really are cool TV shows for tweens that you might not know about.

Since we already covered these favorite family-friendly TV shows for kids, I polled our editors and came up with some other great options that are tween- and parent-approved. Isn’t it fun when you can actually watch TV with your kids — and enjoy it, too? 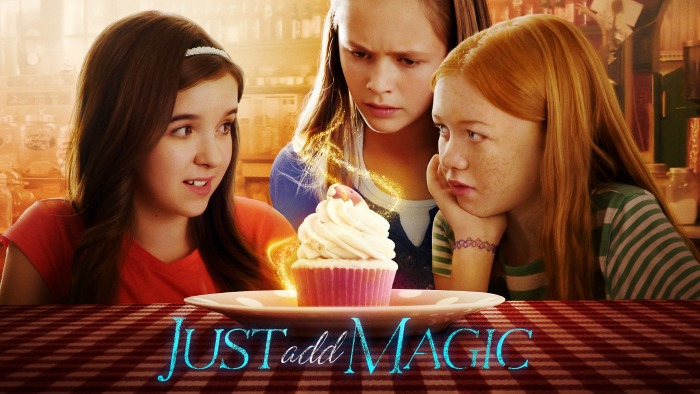 Based on Cindy Callaghan’s book, Just Add Magic, this charming series stars three friends who find a mysterious cookbook in one of the girl’s attics. They soon discover the book has a history and its recipes offer magical solutions, which they learn can also cause major problems. Besides the fantastic storylines with meaningful learning experiences, I really love that the girls treat each other and their families with respect and are great role models. Season 1 is available to stream and, due to its great ratings, the show has been renewed for another season. Yay!

Annedroids is Canadian show about a quirky genius scientist named Anne and her friends, Nick and Shania, who are constantly creating and doing scientific experiments. Along with her friends, are three androids created by Anne named Hand, Eyes, and Pal, who still needs some improvement. The show brilliantly blends live action with top-notch CGI animation. We love the STEM-focused show for its strong role models, positive friendships, diverse cast, and the lessons to keep trying and learning from your mistakes. 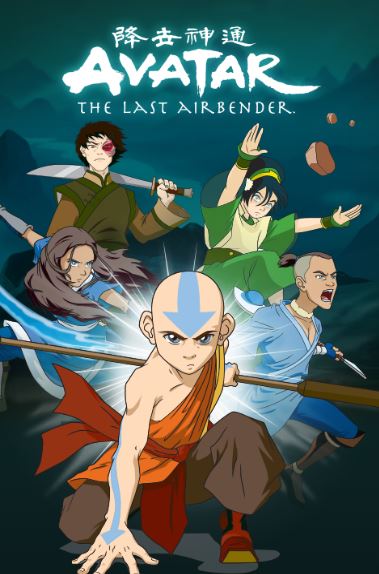 Avatar: The Last Airbender is an award-winning cartoon drawn in a combined Japanese Anime and American style. It features magical fantasy and martial arts in well-written storylines, and if you’ve seen the average live-action film version, it’s nothing like that. Here, the protagonist, a 12-year-old boy named Aang, must face his destiny to bring peace and unity to the world by ending the Fire Lord’s war against the other three nations, with friends helping him along the way. We love that it’s got great male and female role models, positive lessons on respect and compassion, and action-packed adventures. There is violence, but it’s not gratuitous; rather, it’s focused on martial arts.

One of the best TV shows for tweens I’ve seen so far is this coming of age Amazon original series. It has everything you want in a show: excellent writing; great actors who portray characters with solid friendships; whimsical story lines; a bit of fairy tale and sci-fi to keep you on your toes. It truly gives you all the feels. Gortimer reminds me of a modern day quirkier version of The Wonder Years. And who didn’t love The Wonder Years? Warning: You might want to keep a box of Kleenex nearby. 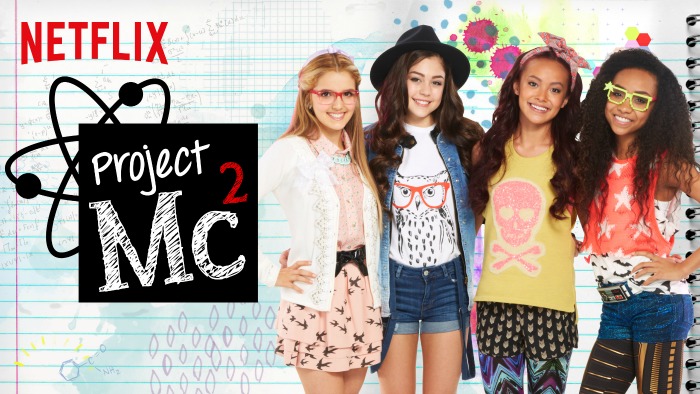 This is a fun series that features four racially diverse math and science whizzes (STEM power!) who are recruited into spydom by an all-female secret agent organization led by Danica McKellar, a.k.a Winnie Cooper. While it’s true this show has some of the typical teenage girl stuff that is popular with shows targeted to this age group (goofy humor, fashion obsession, boy-crazed subplots), the overall message that smart girls rock definitely redeems some of the shallower stuff.

Related: 13 great fantasy and adventure books for tweens. Get ready to buy the sequels! 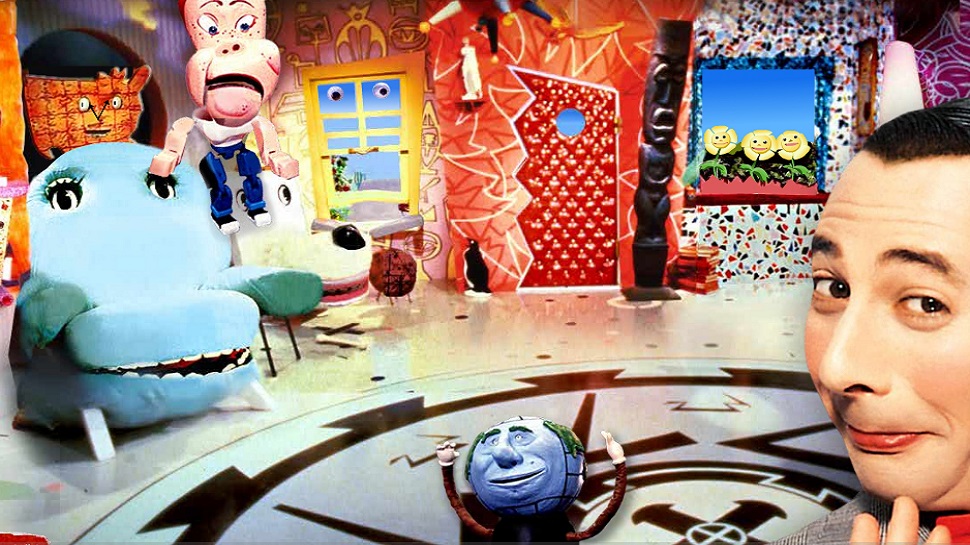 Nothing makes me happier than watching Pee-wee’s Playhouse with my girls. Except, maybe watching his movies Pee-wee’s Big Adventure and Pee-wee’s Big Holiday with them. I fell in love with Paul Ruben’s character when I was a tween and I was thrilled when I discovered that the ’80s cult classic humor still translates well for kids today. With adorably zany characters (Laurence Fishburn as Cowboy Carl!), humorous puppets, added animation, and those iconic childish jokes — I know you are, but what am I?— what’s not to love? Plus, our older kids will eat up the smart, underlying progressive messages.

Three sweet, endearing, and funny bear brothers named Ice Bear, Grizz, and Panda (voiced by the very funny comics Eric Edelstein, Bobby Moynihan and Demetri Martin) try to fit in with humans in a technologically driven world. Naturally, the bears live in the San Francisco Bay Area. This show has smart writing, simple animation, and is a calmer pace than many other brain-numbing cartoons. I love that, in addition to being very witty, the bears are upbeat and supportive of each other. Cool fact: The series is based on animation artist Daniel Chong’s The Three Bare Bears webcomic. 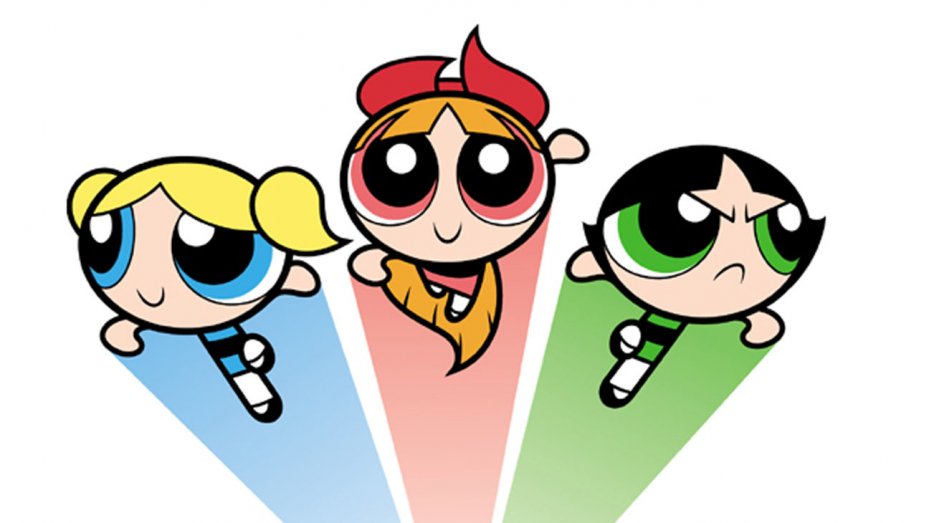 Three feisty superhero girls—Blossom, Bubbles, and Buttercup—fight villains and giant monsters in the city of Townsville. It’s frenetic (like, sometimes ridiculously so), it’s loud, it’s a bit violent, but it’s a favorite with my tween girls for its humor, girl power, and fun animation. Older kids and parents will love the pop culture references—my 12-year-old Beatlemaniac is obsessed with the “Meet the Beat-Alls” episode. The cartoon had a “reboot” last year and my girls give it a thumbs down. We think it’s lost some of the witty humor and style of the original series, but there are over 70 great original episodes of “Sugar… spice… and everything nice” to enjoy. 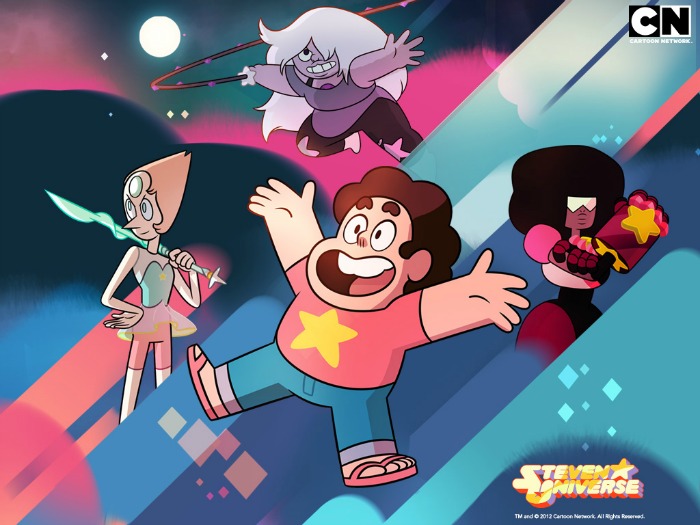 Steven Universe is my 12-year-old’s absolute favorite show at the moment. (Ed note: And  my girls’ favorite too! -Liz) It’s about the title character, a young boy coming of age when he discovers he is a Half-Gem and settles in with his adoptive interstellar family the Crystal Gems. There’s lots of action and battles with monsters, but the show’s main message is about self-awareness and acceptance, which I find pretty awesome. The shows are super short — about 11 minutes each — making them fun to watch a few at a time on the weekends. Another thing to love about the show is the music. You may want to consider this show for your older tween, because, in addition to some violence, there are very deep and emotional themes, including sexual identity and relationships. By the way, Steven Universe was created by former Adventure Time artist/writer Rebecca Sugar who happens to be Cartoon Network’s first solo female show creator. We think that’s out of this world.