A clever idea to get kids in the kitchen on their own, no nagging (or even talking!) required. 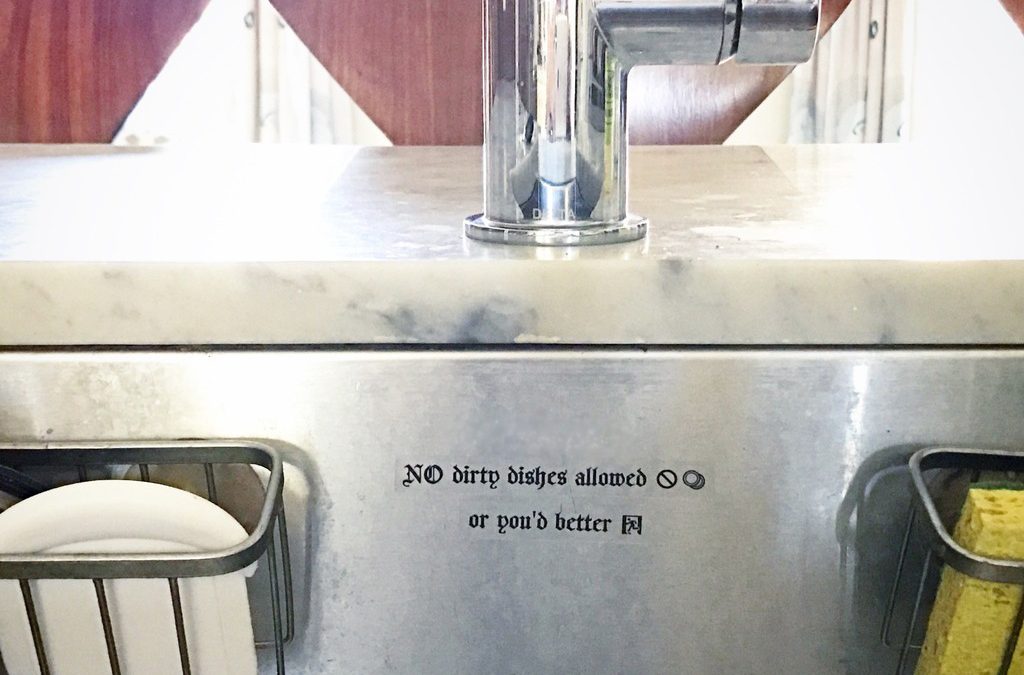 My boys have been cooking alongside me ever since they were little. But now that they’re older and I’d love for them make their own breakfast, prep their own snacks, and put together their own lunches from time to time, I’m finding it harder to get them into the kitchen on their own.

One issue might be that I call the kitchen my kitchen. That can’t help.

Another issue may be all my yapping (that’s code for nagging). I want them to be autonomous, but it’s impossible not to chime in on everything from their snack choices to the kitchen rules, which they know (or do they?).

So, I came up with an awesome trick to get my kids cooking in the kitchen on their own more. And it’s working! Slowly, but surely, the kitchen is becoming theirs, too, and I don’t even have to nag — or say anything at all! Well, at least not with my voice…while standing over them.

You’ll see what I mean. And I think you might be inspired too.