The one surprising thing that happened when I switched to a natural deodorant. 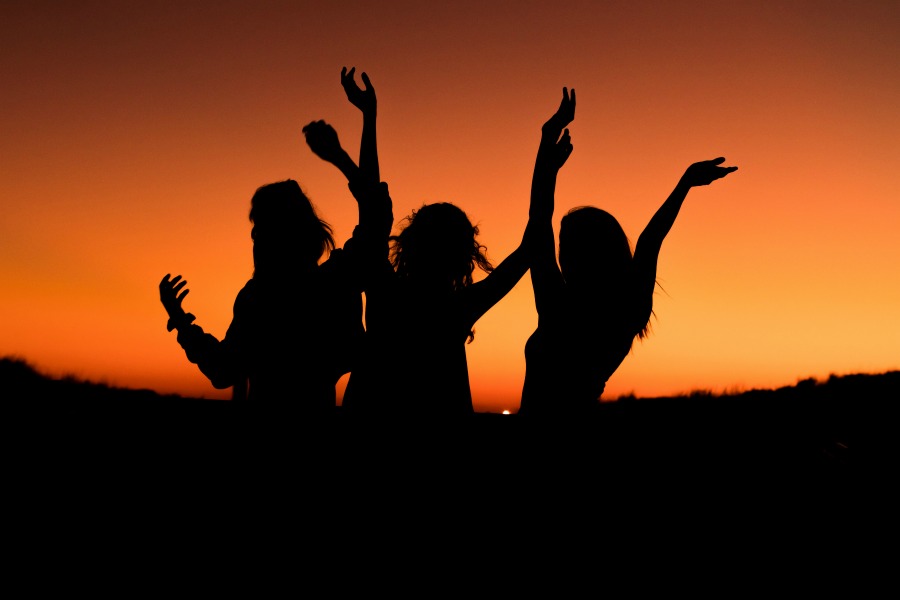 I’m the kind of person who needs the prescription strength-type antiperspirant, so for me to make the switch to a natural deodorant is a big deal.

Granted, it’s not the first time I’ve tried, and while it was pretty successful (yay Primal Paste), I did end up getting a bit of a rash from the baking soda, so, I went back to the heavy duty stuff.

But I never felt really great about it, and figured, why not give the natural stuff another whirl? So, I grabbed some Schmidt’s natural deodorant at my local Marshall’s, mostly because of the cool packaging, and tossed my antiperspirant in the trash.

And well, after just a week (which is generally a detox period for your body to adjust to such a change), I noticed a huge difference: I wasn’t sweating as much. Like, significantly less.

It’s pretty amazing to me, considering I’ve always been the one to get the wet marks under my armpits pretty quickly, but given the reading I’ve been doing about aluminum (eep), it’s not surprising. Your body has the amazing ability to regulate itself when it’s given the chance to breathe. At least, that’s what it feels like since I’ve been using the natural deodorant.

Related: A natural skincare line for tweens, teens, and you too, mamas.

To be clear, it’s not that my armpits feel dryer. You’ll need to get used to the feeling of having some moisture there. But I have to admit, I’m surprised at how quickly I adjusted to the feeling. And, you will probably have some not-so-great smell from your pits by the end of the day — or sooner if you did some heavy working out or just lots of moving around. But, by that time, I’m home and out of the clothes I wore all day, so it doesn’t bother me as much as I thought it would.

Overall, I have to say, I feel so much better (and healthier!) since I’ve made the switch to a natural deodorant, and if you think you could get used to the feeling, and a little smell at the end of the day, I’d say it’s definitely worth a try.