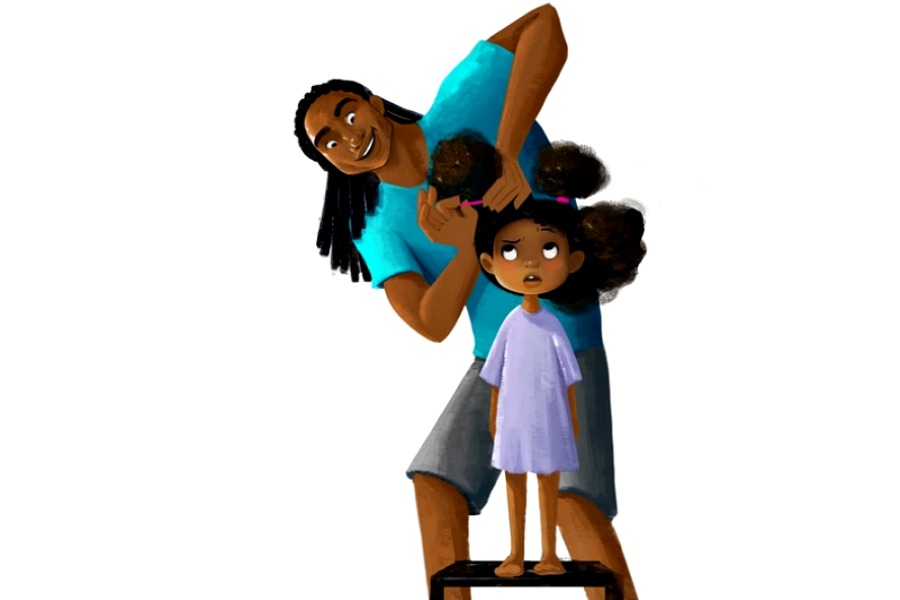 When I discovered a Kickstarter project for an animated children’s short film that will celebrate Black dads, their daughters, and the beauty of natural hair, my heart swelled with love. As a mom to two curly-haired biracial daughters, I personally know how important the impact of the Hair Love animated film will be on the Black community and I jumped to make a contribution to it.

Update: The movie was funded and is now a short film! See more details below

Writer and co-director Matthew A. Cherry was inspired after seeing the many viral videos of Black fathers doing their daughter’s hair (this link goes to my favorite) that so many of us have loved too. So he gathered an impressive lineup of award-winning Black directors, illustrators, animators, and producers to work on this project, and I really want to help them get it made for so many reasons.

Related: 6 of the coolest dolls that reflect the diversity of children. 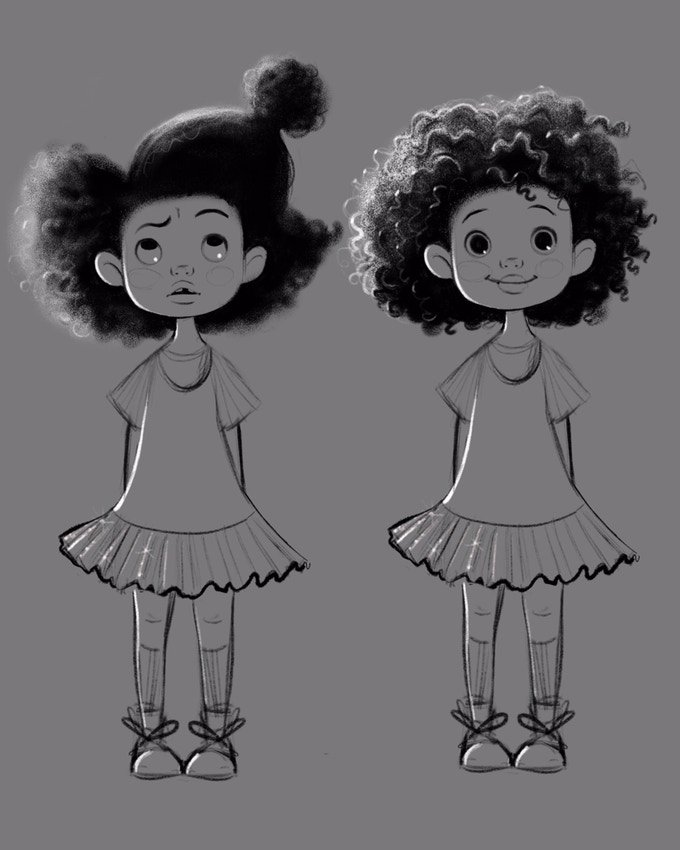 Black characters still remain woefully underrepresented in popular children’s films and books. People still point to Tiana in The Princess and the Frog as an example that this is changing, and yet came out back in 2009!

Don’t even get me started on how Tiana spent most of the film as a frog..

Couple that with the fact that dads are still left out as an essential part of the parenting equation by the media and marketers, then combine these two issues. No wonder it’s so rare to find positive images of Black fathers in children’s entertainment.

(As a completely gratuitous aside, here’s where I give a big shoutout to my husband, who is an amazing, dedicated, hair-braiding father to our girls.) 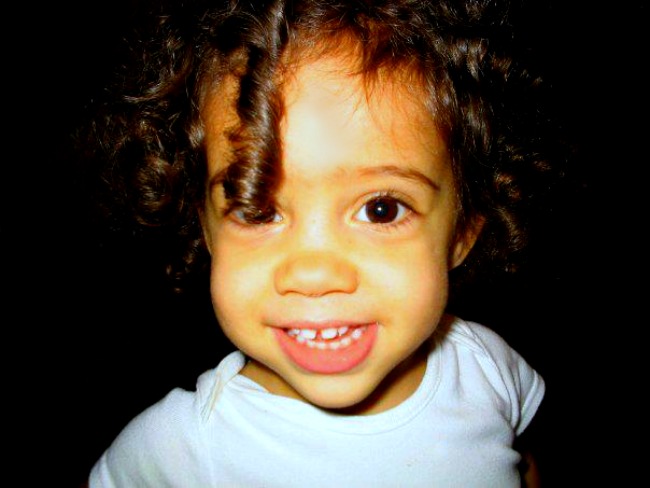 My oldest daughter back when her curly ringlets first came in.

We need all the opportunities we can to remind Black girls that curls, coils, kinks, braids, locks, afros — it’s all beautiful.

UPDATE 8/2/19: We’re happy to announce that Hair Love not only set a record for short-film financing on Kickstarter, it’s now an animated film! It stars the voice of Issa Rae will air before the Angry Birds 2 film. Hair Love is also a best-selling book now, if you just can’t get enough.