Our President Was Called Barack: Inspiring kids to be their best selves 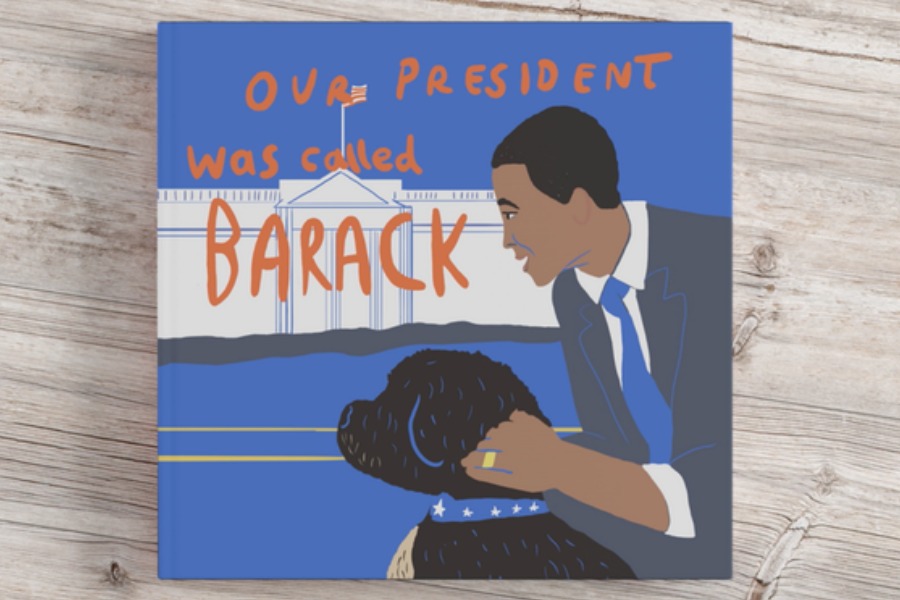 I’m not going to pull punches here; like a lot of parents, I’m concerned about so many American kids growing up in an age where the normalization of a lot of really awful stuff — hatred, bigotry, misogyny, xenophobia, mass shootings — is part of their everyday understanding of our country.

My mom often describes a lifetime of commitment to social justice and public service inspired by the influence of Bobby and John F. Kennedy. I have younger relatives and children of friends who joined the military, inspired by American leadership after 9/11.

The leaders of our youth have great impact on who we become. And right now? Our leaders are not doing or saying a whole lot of things that I want my kids emulating.

So I am grateful to writer and political strategist Laura Olin for launching a new children’s book on Kickstarter this week titled Our President Was Called Barack.

The book aims to show children that our 44th president, who they may not have been old enough to remember, was (and really, still is) a champion of diversity, equality, kindness, positivity, and the idea that every single person can make a difference.

Starting with you, kid who’s reading. Yes, you!

Related: 6 wonderful children’s books about African-American pioneers your children may not know — yet 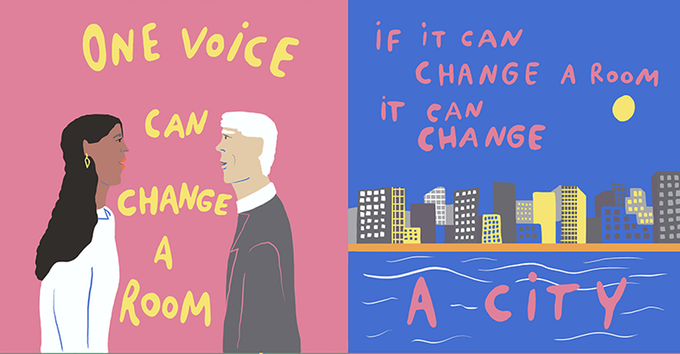 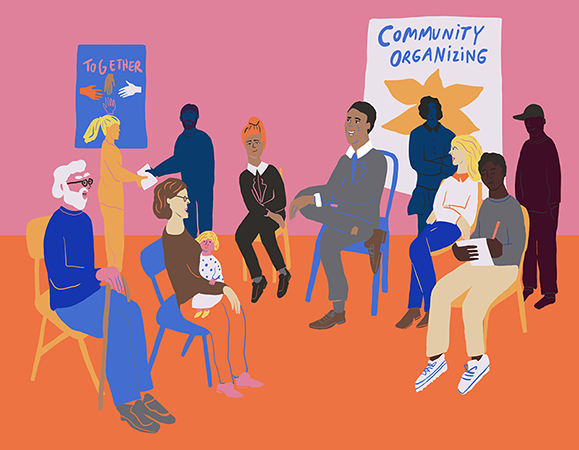 Judging from the fact that the Kickstarter campaign blew past her fundraising goal on day one, I can safely say I’m not the only one who’s excited about supporting this project.

The early bird deals are gone but there are still plenty of outstanding rewards. Just $25 gets you the hardcover book, a pack of great coloring pages, and a really cool printable poster featuring 70 ways to change the world.

For $149, you can even have your own child’s name (or someone else you love) printed in the book as part of a list of people who will change the world.

I love that so much.

Related: #DrawingWhileBlack: Prints from 5 amazing Black children’s book illustrators and artists you will fall in love with. 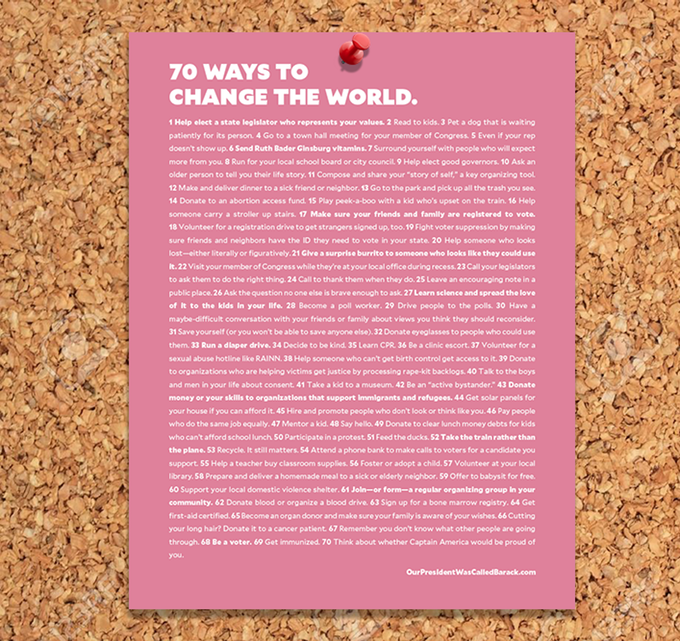 Look, I never could have imagined in a million years that one day, I’d be explaining to my grade-schoolers what “grab them by the pussy” means; and that no, there are not “good people on both sides” when it comes to white supremacists and Nazis. And yet, here we are.

So I try do my best to counter the bad stuff on the news by exposing them to more good stuff — organizations that are doing work to keep us safer in the US, activists promoting more kindness, justice and equality, and historic figures who made a real difference one person at a time.

How nice to have another positive, “good stuff” children’s book for our bookshelves. 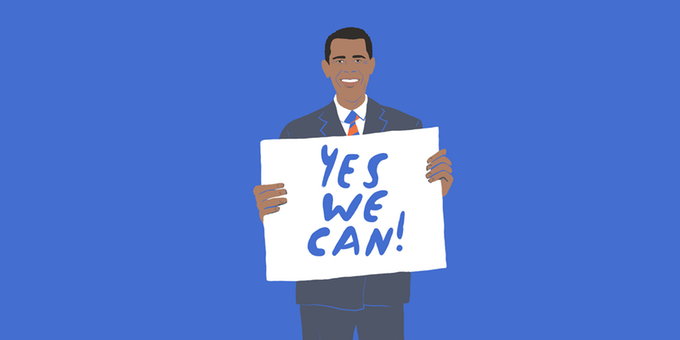 Visit Kickstarter now to support and pre-order Our President Was Called Barack by Laura Olin, with illustrations by Franziska Barczyk. The campaign closes December 8, 2017. And keep an eye on http://www.ourpresidentwascalledbarack.com for updates.