6 of our favorite Disney movies that you can watch free at home this week. 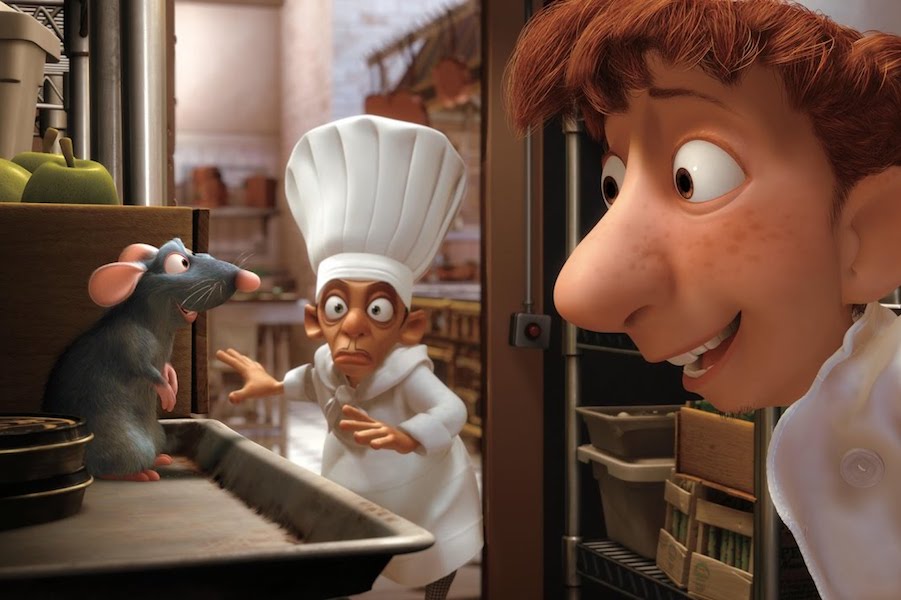 This is a sponsored post on behalf of our partner Disney.

We are total entertainment geeks, and as our readers know, we’re big fans of family movie night. (i.e. Put down those screens, kids, and come watch the big screen right here with us.) So we are pretty psyched that Disney Family Movies, the 24/7 on-demand service is offering up a Free Preview Week so we can all cuddle up on the couch this week, and stream some of our favorite films from Disney. Especially those that a lot of kids may not have seen yet.

Or…may not have seen 4 billion times yet.

Here, 6 of our favorite Disney movies that we can watch for free on Disney Family Movies starting Jan 9, that totally make it worth signing up. Right in time for the three-day holiday weekend, too. Happy watching!

How much do I love Pixar’s Ratatouille? I mean I loooove this movie so much I always ask to watch it whenever I see that it’s available somewhere at home. (And hey, it’s on Disney Family Movies on demand, 24/7!)  It makes me pine for Paris, it gets my kids excited about trying new foods (well, at least some new cheeses), and it’s a wonderful reminder that no one can tell you that your dreams are crazy. And if they do? You get the chance to prove them wrong.

I swear I see something new to love in this film every time I watch it, and the voice casting is just wonderful: Patton Oswald’s heroic Remy is a treat, Brad Garrett’s Gusteau is pitch perfect, and Peter O’Toole turns morose restaurant critic Anton Ego into the ultimate modern day villain. 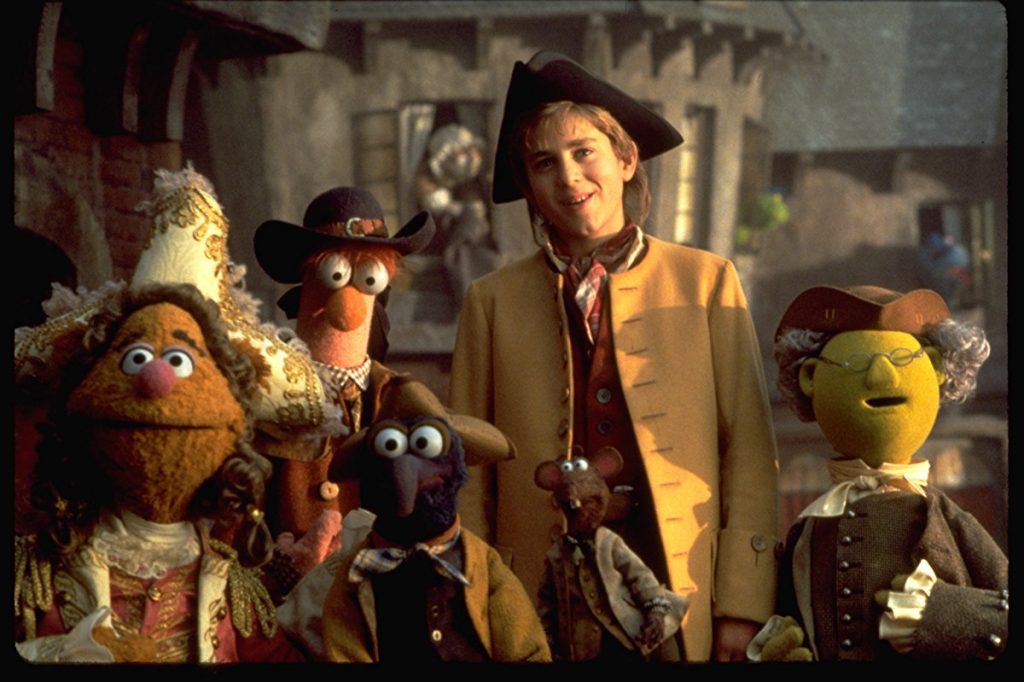 I feel it is my sworn duty as a parent to insure my kids have a solid relationship with the muppets, and the 2011 reboot of The Muppets, which they absolutely adored, gave me an in to show them the older movies as well. If you haven’t seen Muppet Treasure Island since its 1996 release, or you just haven’t had the pleasure of watching it with the kids yet, I really recommend it.

It’s silly, it’s a little intense, it’s filled with that trademark Muppet wit that works on so many levels, your younger kids will like it for totally different reasons (breaking the fourth wall!) than you do (Tim Curry!) as an adult. And hey…maybe it will lead to an interest in the original Robert Louis Stevenson book that the film parodies. Family reading night after family movie night, perhaps?don’t think there’s a Muppet movie I won’t watch, and that’s saying something. 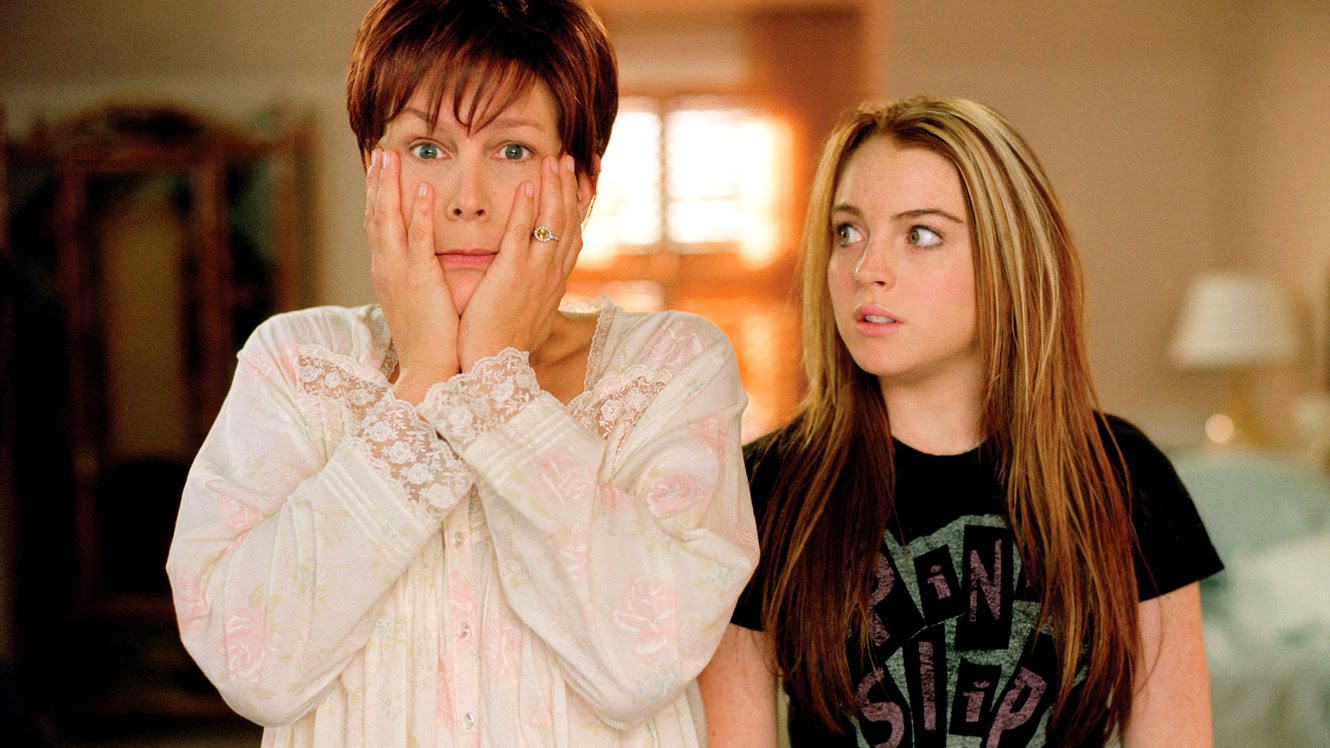 I was reluctant to watch this remake, since I was such a fan of the original 70s Jodie Foster version as a kid. But truthfully, the references in the original are pretty dated. So I found the remake with Jamie Lee Curtis and Lindsay Lohan was is much more fun for my kids. And now that they’re closer to their own teenage years (eek!) I’d love to watch it again with them.

Whether you’ve got a younger grade-schooler or a cynical tween, the premise of switching bodies with your mom for one day — and why it’s best to stay a kid as long as humanly possible — really is an irresistible one. 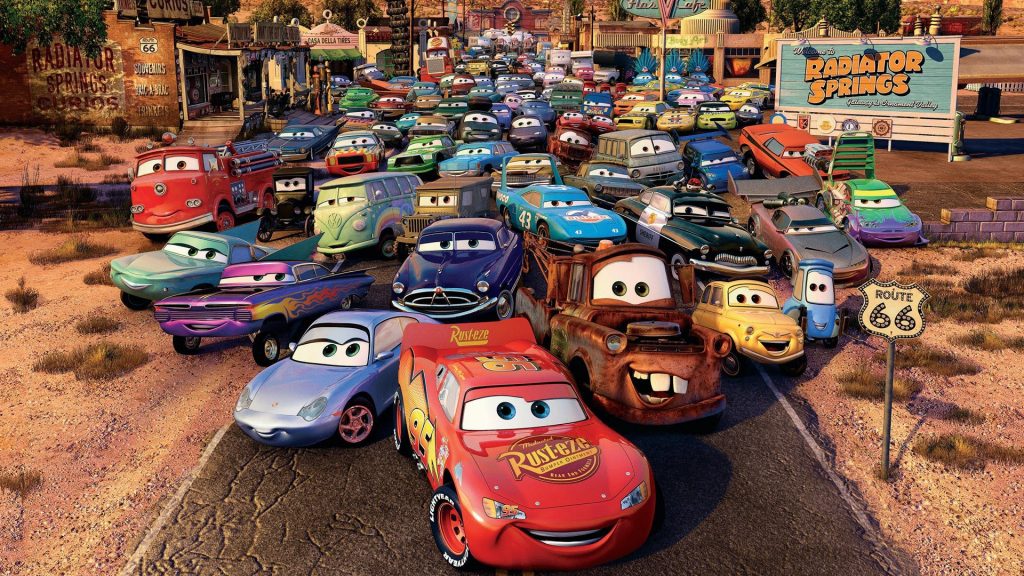 Considering Pixar’s Cars came out in 2006, some of you with younger kids may not have gotten around to seeing it just yet, or you may have young teens who missed it altogether. I personally didn’t see it when it was first released (having a one-year-old baby and another on the way at the time), but when I finally did years later, I admit I was surprised just how much I enjoyed a movie about anthropomorphic cars.

What Cars really is, is a timeless fish-out-of-water story, in which the city slicker learns to find friendship among those far different than himself. That’s always a good lesson. Plus, the adults can play “name that voice-over” and keep an ear out for the likes of George Carlin, Michael Keaton, Tom Hanks, John Goodman and Edie McClurg. 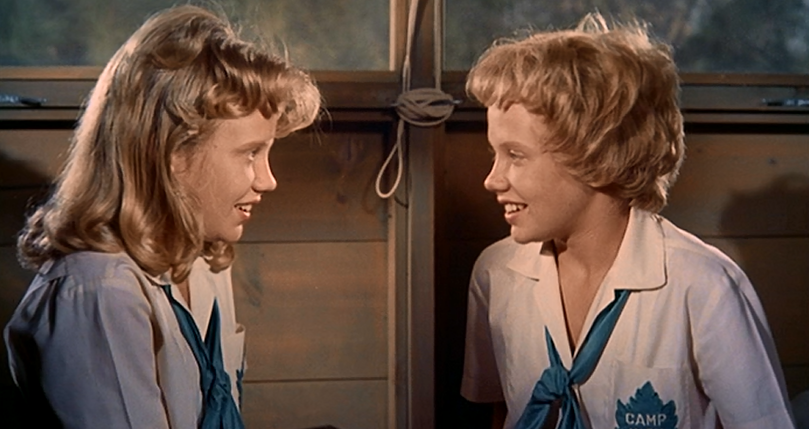 I am obsessed with discovering classic movies to watch with my kids, and I am so psyched to see this is available on Disney Family Movies now! If your kids haven’t yet discovered the original 1961 Parent Trap starring Hayley Mills (and Hayley Mills) with Brian Keith and Maureen O’Hara, then go! Watch!

The unlikely story of two identical twins who were separated at birth only to rediscover each other years later at summer camp is just so innocent and charming — and great evidence that your kids can, in fact, enjoy movies made before they were born. Or before you were born. Yes, some the details are dated but that’s a good thing; in fact, I love when older movies give me the opportunity to explain changes in society to my kids. 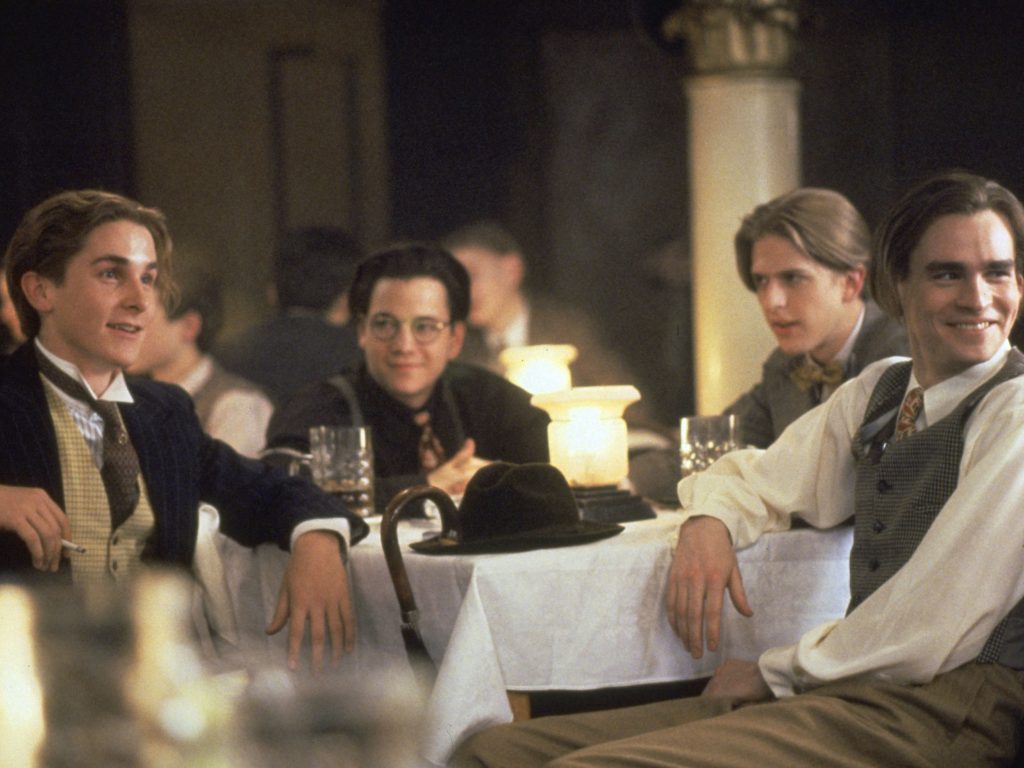 If you have mature tweens or teens who may be feeling BTDT on some of Disney’s animated films, we love that Swing Kids is now playing free. Starring a young Christian Bale, along with Robert Sean Leonard, Noah Wyle and Frank Whaley, it’s part upbeat musical (with…swing music, as you may have guessed), part tough coming-of-age movie set in WWII Germany.

The themes are tough but engaging, and will undoubtedly lead to some really valuable discussions about history, racism, propaganda, friendship, and what you might be willing to risk to stand up against injustice. While your kids probably haven’t seen a lot of lead Christian Bale’s recent films, they may recognize him from Newsies, if you need to get them to say yes to this one.

Thanks to our sponsor Disney Family Movies for offering up an awesome Free Preview Week Jan 9-15 through your local cable provider. Just click over to sign up and you’ll discover lots of family-friendly content on demand 24/7, including premieres of the movies we shared here. Subscribe after your rial, and you’ll find new films and movie extras added each week.

Then again, if your little ones are like ours, they may be happy to watch the same film 400 times in a row, ha.

The contest is now closed

Sometimes we just don’t feel like we have the ri