How to support the first Off-Broadway musical about children with disabilities. 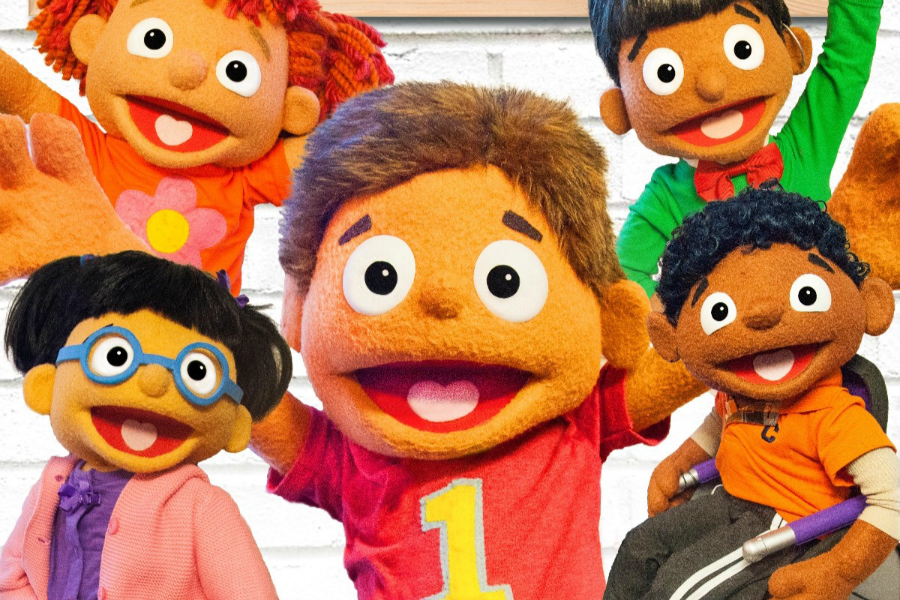 The conversation around disabilities can be tricky with young children, so I was happy to learn about the Addy & Uno Off-Broadway show that’s educating kids about diversity and inclusivity in the most fun way: with music and puppets.

And I was even more touched to see that the creators of Addy & Uno are currently crowdfunding so that they can make the show accessible to more families through their GoFundMe campaign.

Related: “Is it okay to say autistic?” and other things people need to know about autism

The musical and stars Uno, a puppet who has autism, and his differently-abled friends who rally around him when he decides to enter a math competition. Through the show, viewers learn about a host of different disabilities including ADHD, vision impairment, and deafness.

Some of the actors even share the disability of their character, which I think is especially inspiring for kids, whether they’re typically-abled or not.

Check out this video of an Andy & Uno morning show appearance here for what’s in store and you’ll see how great it is.

And in case you’re wondering how legit it is, the musical was created by theater producer Tom Angora with Anastazia Somoza — who you may remember as the incredible disability rights advocate who made a huge splash at the Democratic National Convention in 2016. The GoFundMe campaign even got a tweet of support from Hillary Clinton, so this is the real deal.

Donating to the GoFundMe campaign means so much. It will help the Addy & Uno team lower ticket prices so that more people can experience the show; especially children with disabilities whose families may face financial hardship.

I say, we could all use more empathy and understanding — and puppets! — in our lives.

Help the Addy & Uno team keep the show going and lower ticket prices! Donate to their GoFundMe campaign to help them reach their goal.