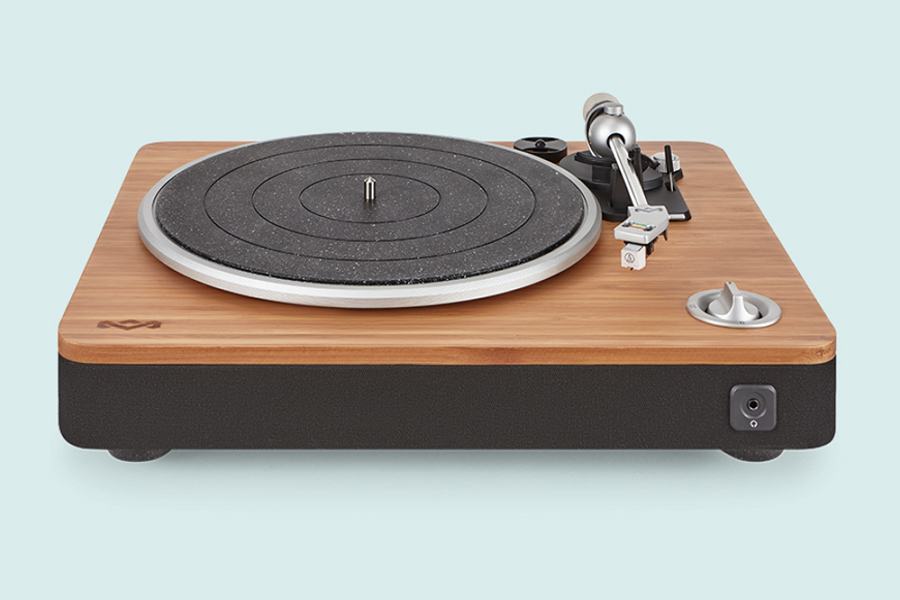 If you know a dad who is lucky enough to have a man cave, next in our Father’s Day Gift Guide we’ve got some man cave gift ideas that can help take his manly oasis to the next level. I think it’s important that a man have his own space to listen to his own manly music, think deep man thoughts and just cultivate his manliness. But you know, still look stylish and cool.

Likewise, women should have their own space, too, where we can plot world domination and fix the planet, all without anyone bugging us about gift bag hoarding. Not that I know anyone who does that. Ahem.

There’s been no compensation in exchange for coverage; all Father’s Day gift guide picks have been selected editorially by our editors and staff. 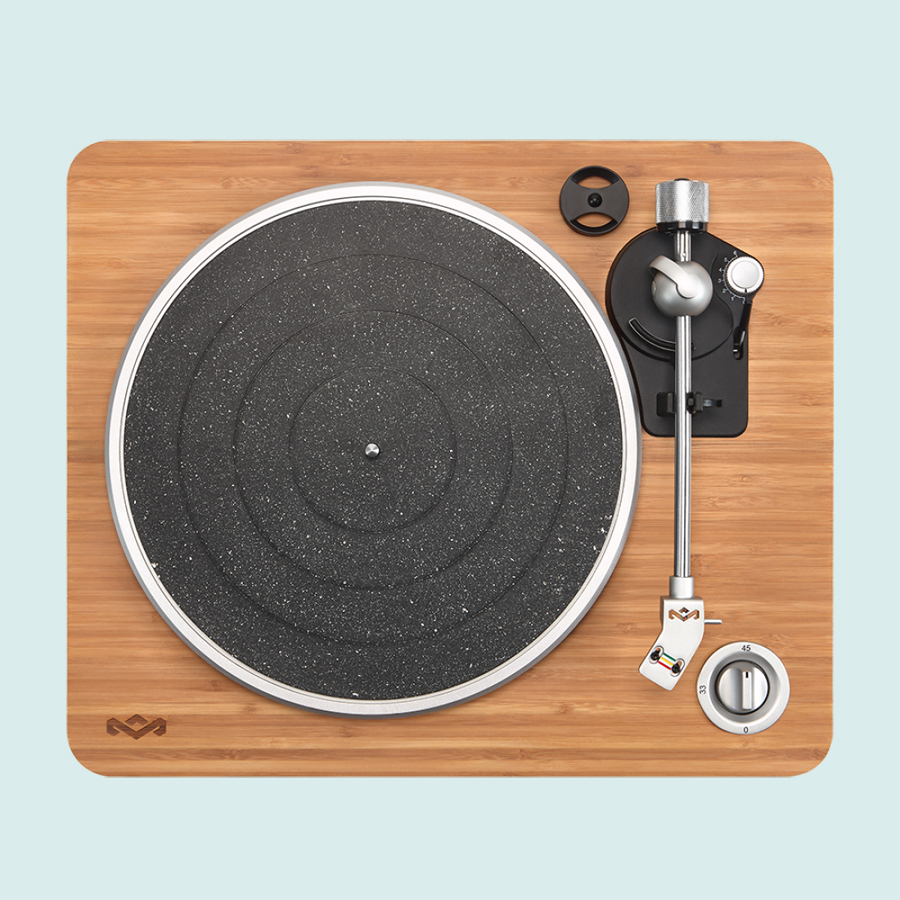 Stir It Up Turntable from House of Marley ($228 on sale, Amazon)

If the dad in your life doesn’t already have a vinyl collection, he’ll want to start one the moment he receives this awesome, highly-rated turntable from one of our favorite audio companies. It’s made out of natural bamboo and solid aluminum, and has a USB output so Dad can record his AC/DC LPs to his PC. Plus this one comes with a bonus Legend album from Bob Marley. Praise Jah. 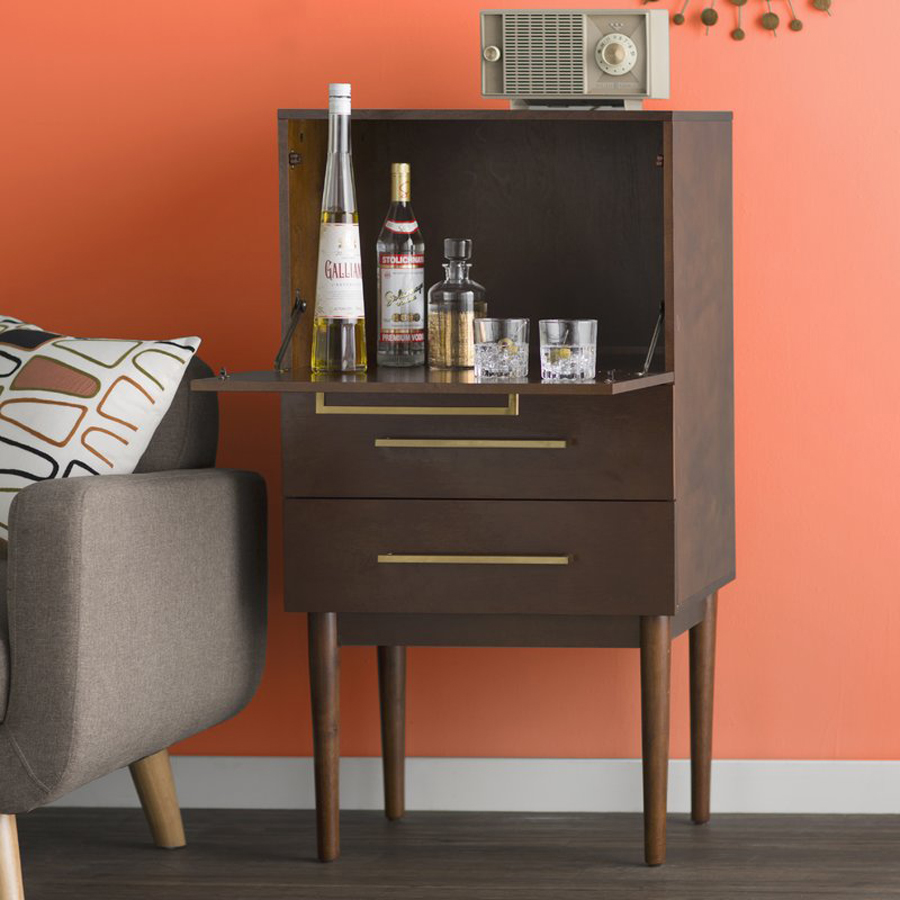 No respectable man cave would be without a a bar cabinet, and there’s no way I’m getting him some monstrosity with bottle caps all over it. Instead, this mid-century modern model will make Dad feel like he just stepped onto the set of Mad Men. It also happens to be the perfect place to store and serve the kids’ juice boxes, although that would be a travesty. 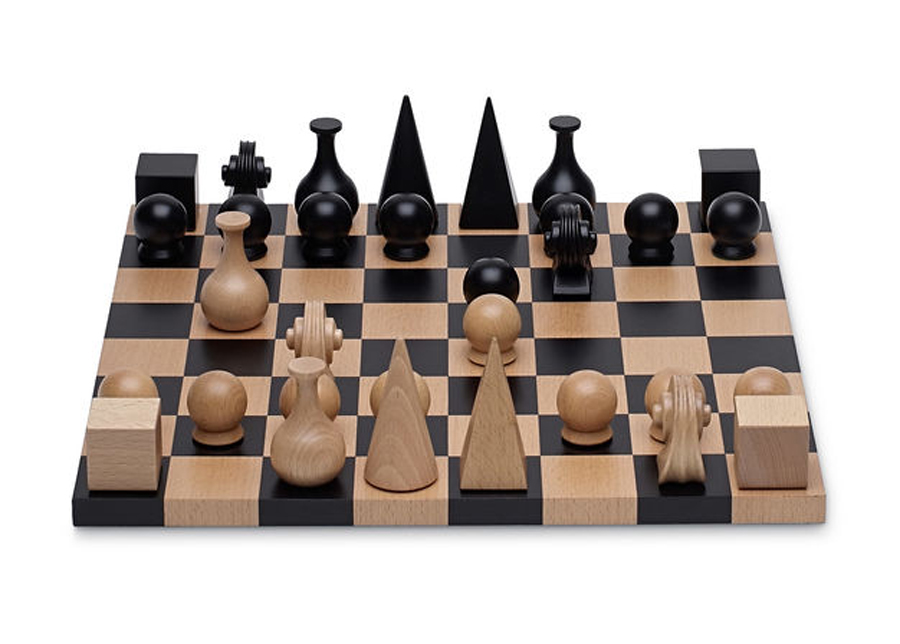 Should he be more into chess than say, Resident Evil 7: Biohazard, this is a fab Father’s Day gift for his man cave. Designed by Man Ray, it was inspired by the artist’s friendship with avid chess player and fellow artist Marcel Duchamp. Give the dad in your life this work of art and he’ll think of you whenever he says, “Checkmate.”

Related: 21 creative Father’s Day gifts for the man who has everything. Including great taste. 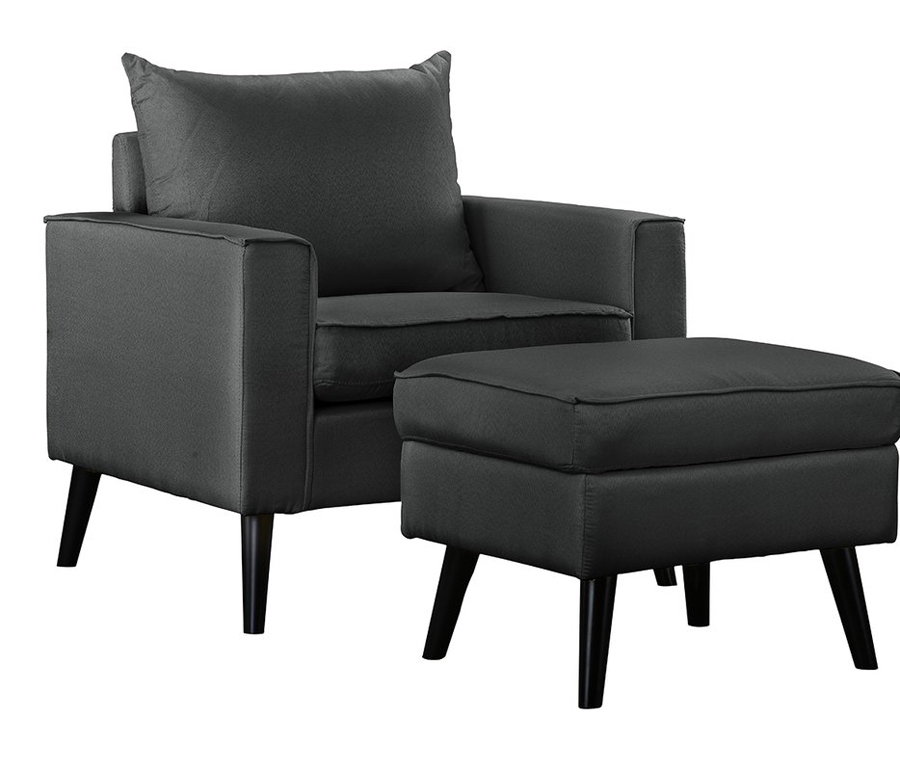 If it’s been hard getting a dad or grandfather to part with his “Frazier’s Dad” La-Z-Boy, he might reconsider once he sees this stylish armchair and ottoman. It’s upholstered in linen, so Dad’s legs won’t get stuck to it when he’s wearing his cargos this summer. Bonus: the ottoman opens up for storage! That’s like instant man cave gift perfection right there. 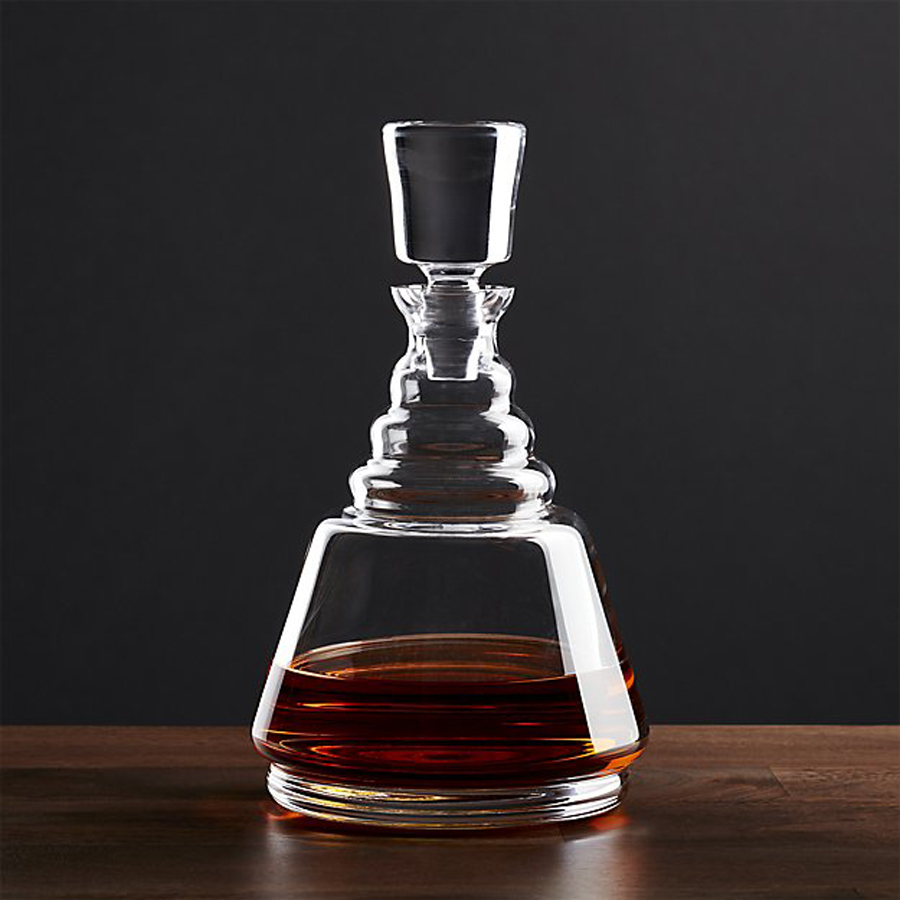 Every man needs a decanter, if only to tell the world, “I’m a man who knows exactly what to do with a decanter.” This one would be a nice addition to any man cave for Father’s Day, and even better if you fill it first with some nice bourbon or single malt. At this price, you’ll have enough cash left over to spring for the good stuff.

Related: 16 creative, inexpensive gifs for him, all under $35. 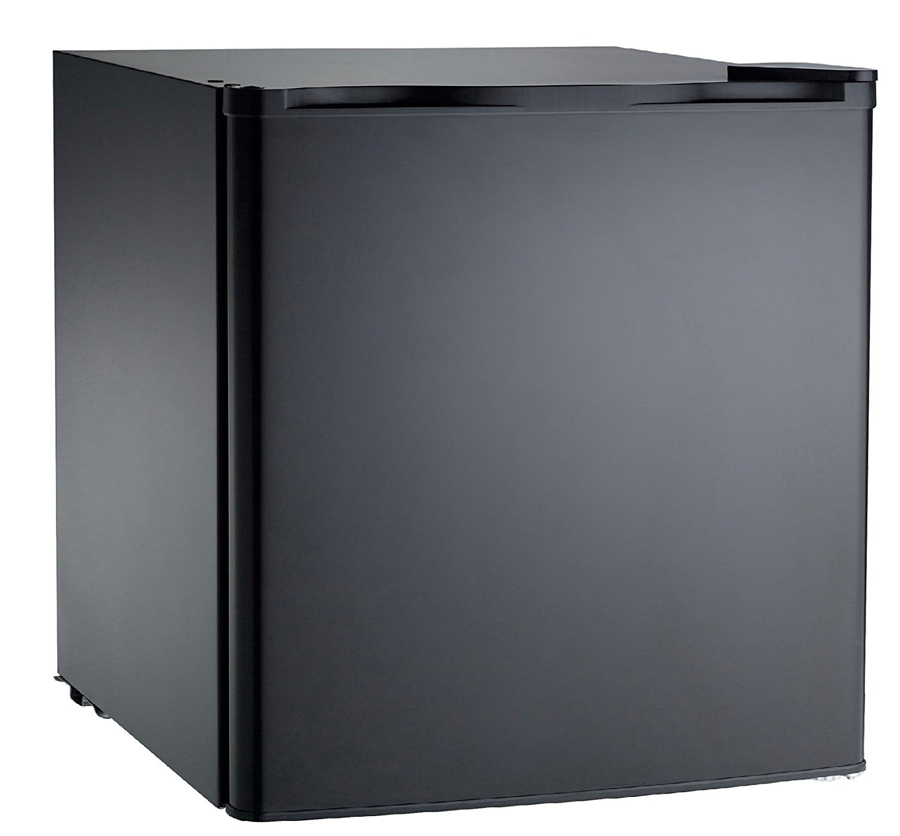 I know that man does not live by scotch alone, If you’re looking for a place to stash his beloved brew, this beer fridge is sleek and stylish, and doesn’t scream, “I only got a man cave so I could drink my beer in peace.” Not that there’s anything wrong with that. 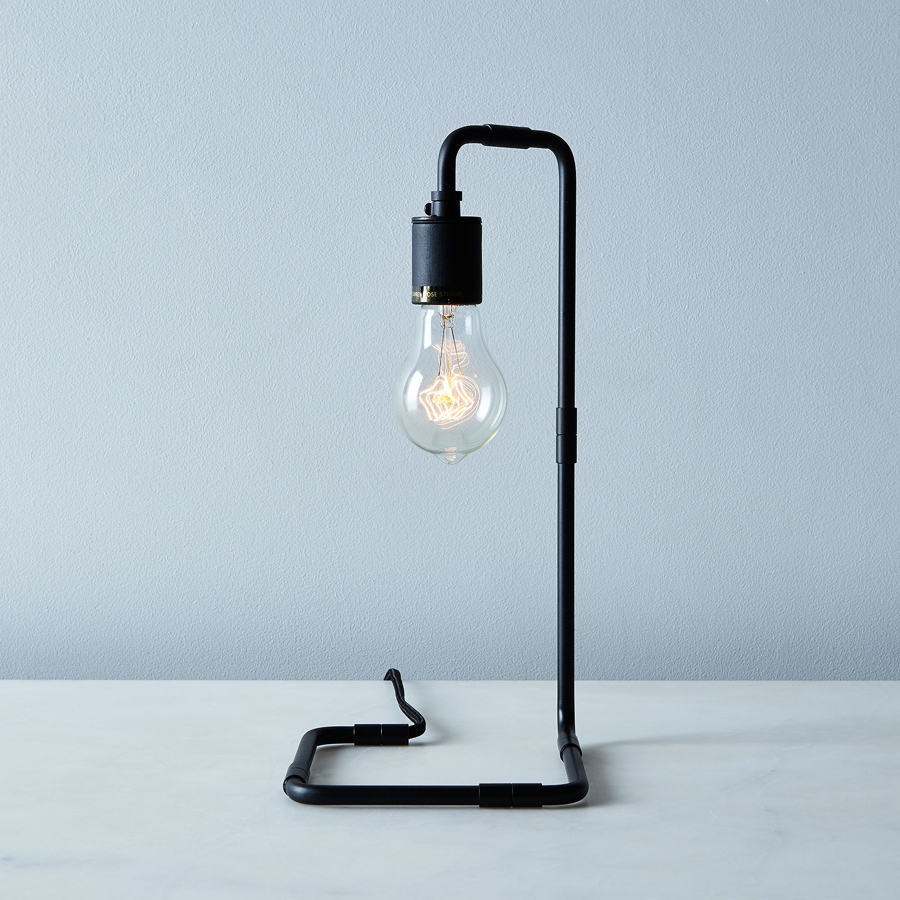 Yes, it’s a man cave, but not it’s not a cave cave so you have to have light, right?  This lamp is no-frills, bold and straightforward, just like a dad you might now. He’ll appreciate that the non-nonsense design is all, we don’t need no frilly lampshade. Just a stand and a good strong bulb for some Cotton Club era style. Shine on, pops. 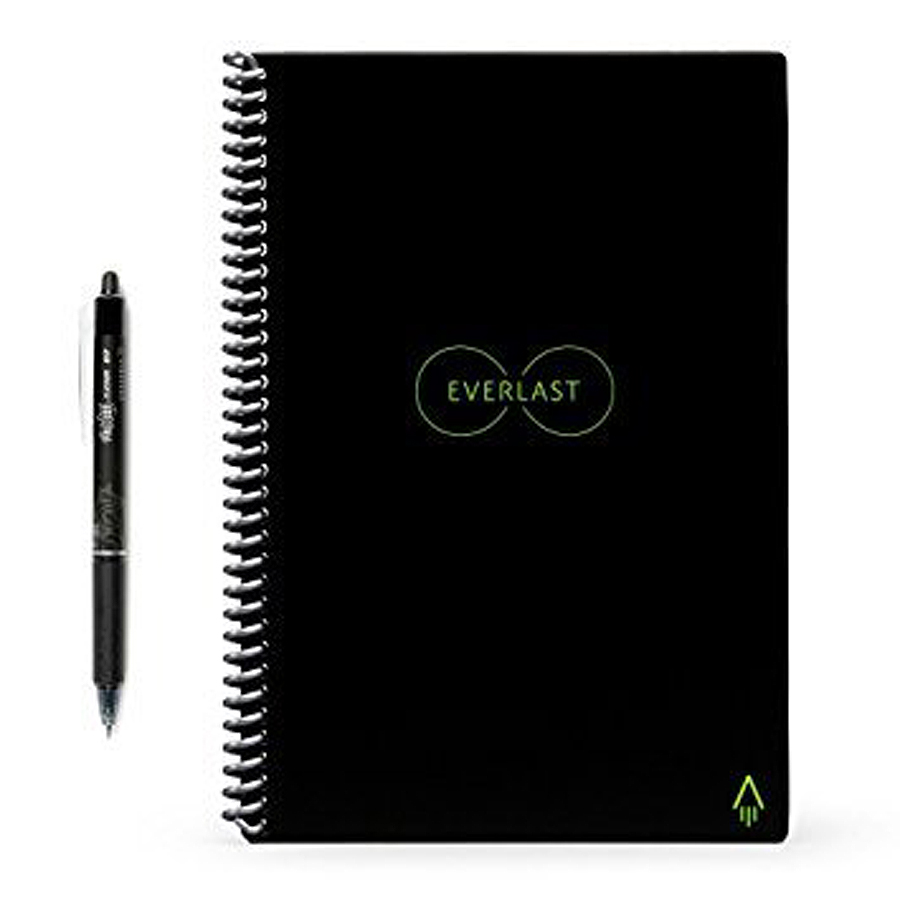 Every man needs something in his man cave where he can record all of his revelations, hopes and dreams — or just his Fantasy Football picks. This clever notebook is reusable; you just wipe pages clean with a damp cloth. Plus for those tech dads, notes can be sent via app to various programs on your own device. Yes, it’s an awesome man cave Father’s Day gift at a great price, but  I’m making a note to buy one for myself, too. 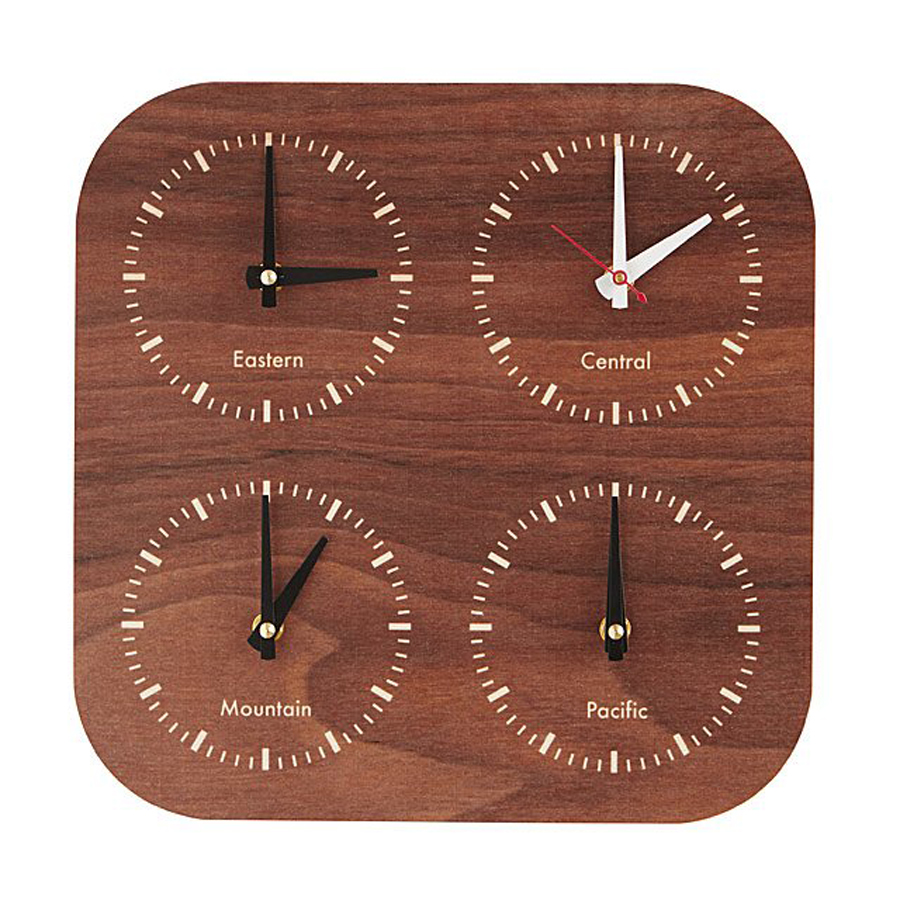 This beautiful clock will help Dad keep track of time in all the time zones, whether he’s planning a business meeting, a family trip, or setting the DVR for the next Game of Thrones season. (Hurry with that, HBO!)  It’s great for helping kids learn about different time zones, too, and to see what an analog clock looks like. And the truth is, if he’s an awesome dad, he’s going to be letting the kids into his man cave. We know he’s a softie at heart.

Marsha Takeda-Morrison is an LA-based designer and writer who covers pop culture, entertainment, life and parenting in Hollywood, and still finds time to cook -- and share the kinds of food photos that will make you hungry 24/7.
Bio
Twitter
Instagram