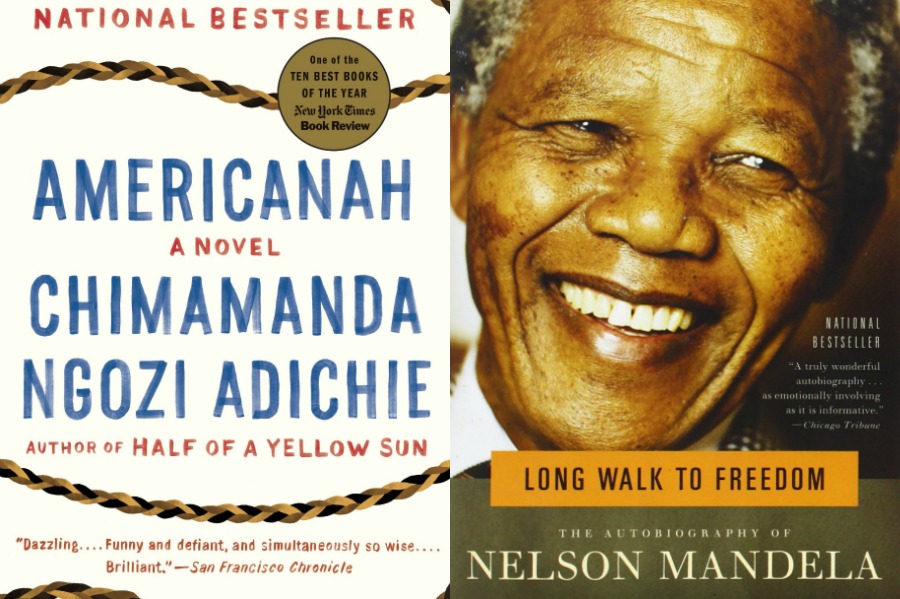 This week, we’re coming up on the 100th anniversary of Nelson Mandela’s birth. As he prepares to head to Kenya and South Africa, in part to honor the occasion, Barack Obama shared a recommended reading list on his Facebook page, and it’s just wonderful. Hey, if you’re one of those people who still reads on flights instead of watching Bravo reruns, you’re in good company!

He described that he wanted to share “a list of books that I’d recommend for summer reading, including some from a number of Africa’s best writers and thinkers — each of whom illuminate our world in powerful and unique ways.”

From fiction to memoir to a brand new best-selling account of the Obama presidency from behind-the-scenes (okay, can’t blame him for suggesting that one), it’s a really fascinating list that’s sure to offer up at least one book that’s new to you.

So now you’re done with our own list of new beach reads from female authors of color, check out these book options. And visit President Obama’s own post to learn more about why he personally recommends each of these titles, all of which you can find at Amazon or your local bookseller or library. 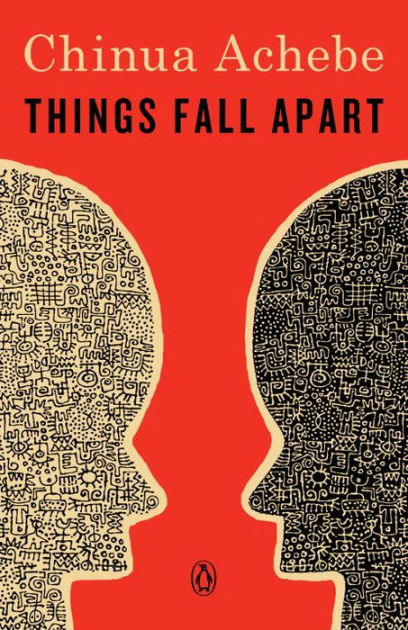 1. Things Fall Apart by Chinua Achebe
Why: “A masterpiece that has inspired generations of writers in Nigeria, across Africa, and around the world.” 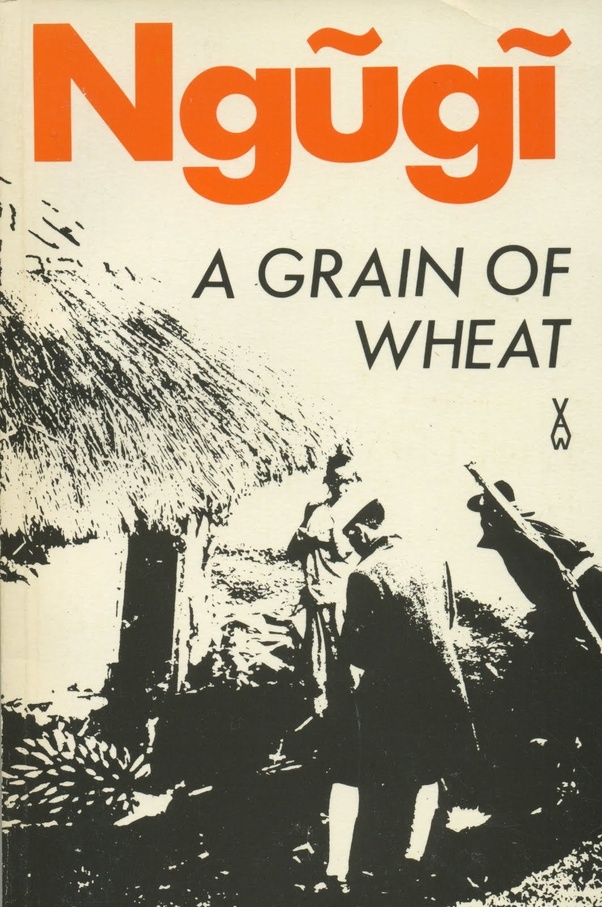 2. A Grain of Wheat by Ngugi wa Thiong’o
Why: “A compelling story of how the transformative events of history weigh on individual lives and relationships.” 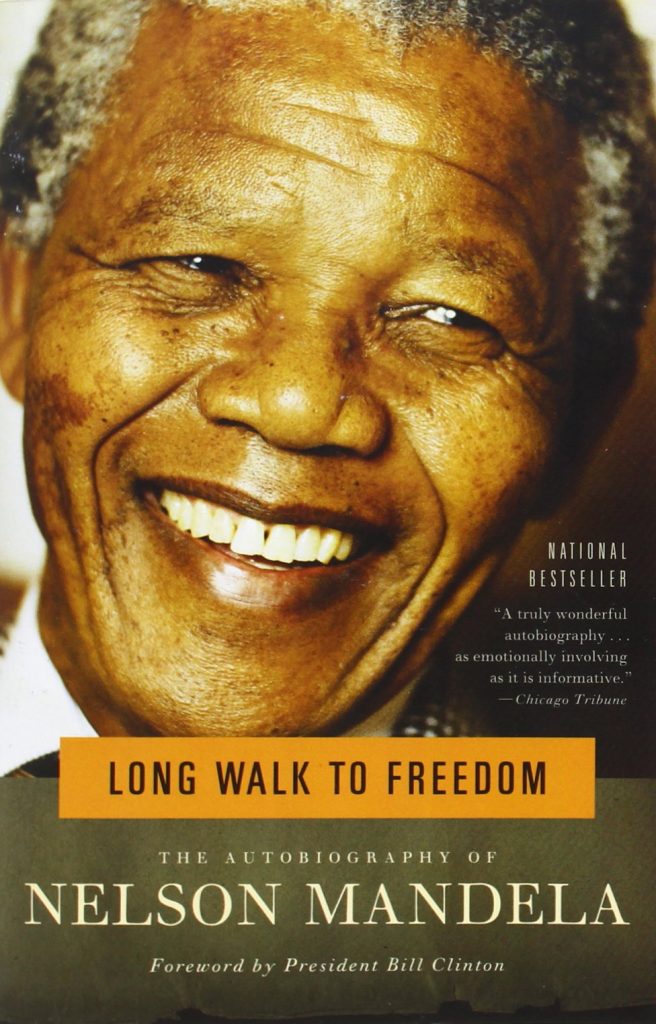 3. Long Walk to Freedom by Nelson Mandela
Why: “Essential reading for anyone who wants to understand history – and then go out and change it.” 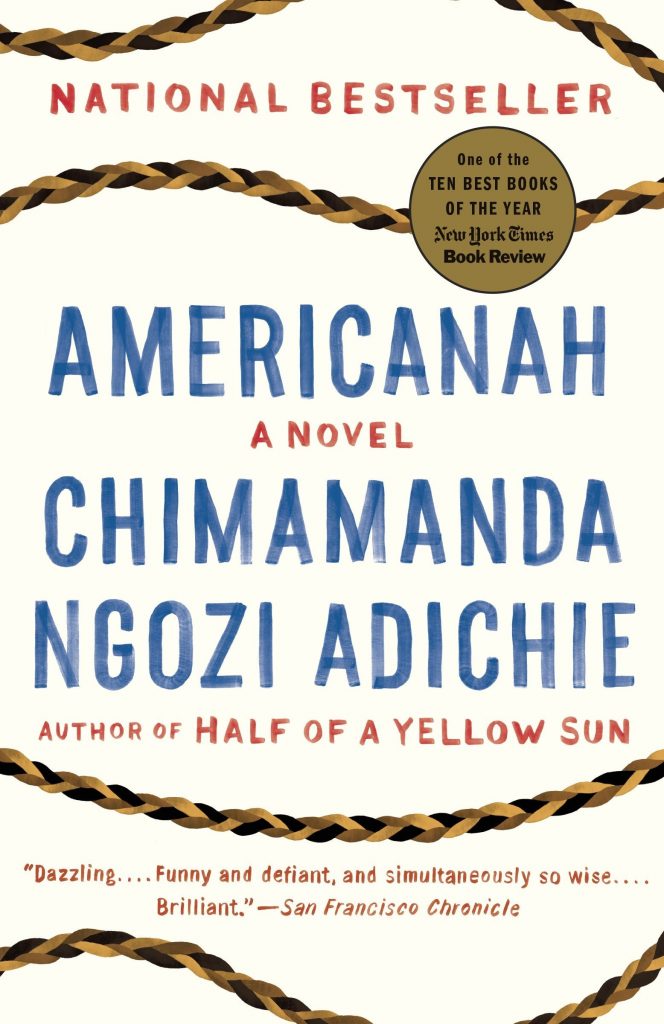 4. Americanah by Chimamanda Ngozi Adichie
Why: “From one of the world’s great contemporary writers.” [eds: we agree!] 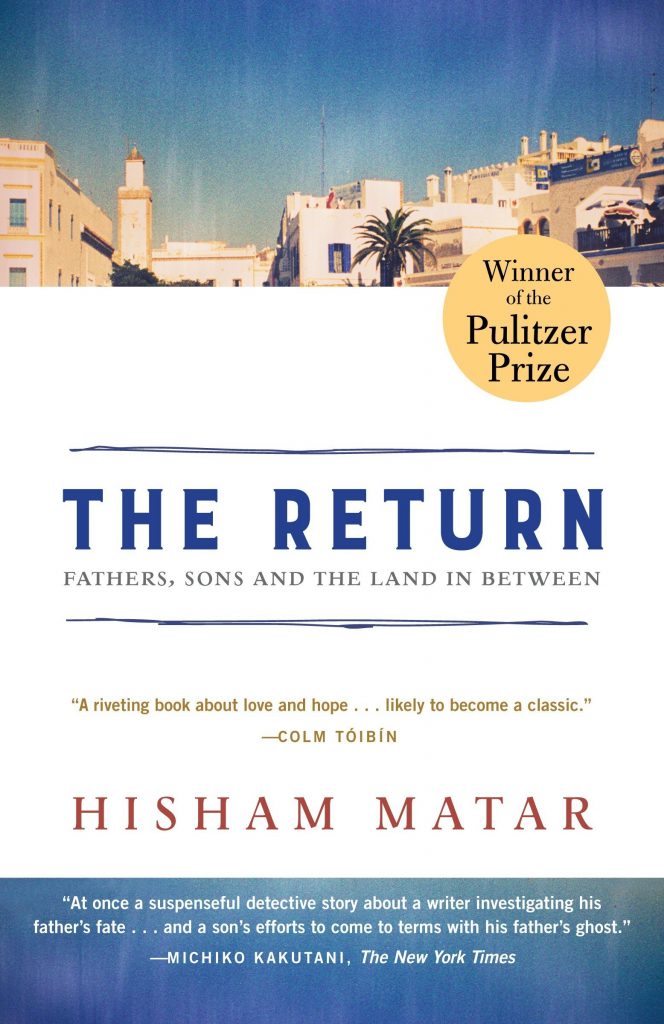 5. The Return by Hisham Matar
Why: “A beautifully-written memoir.” 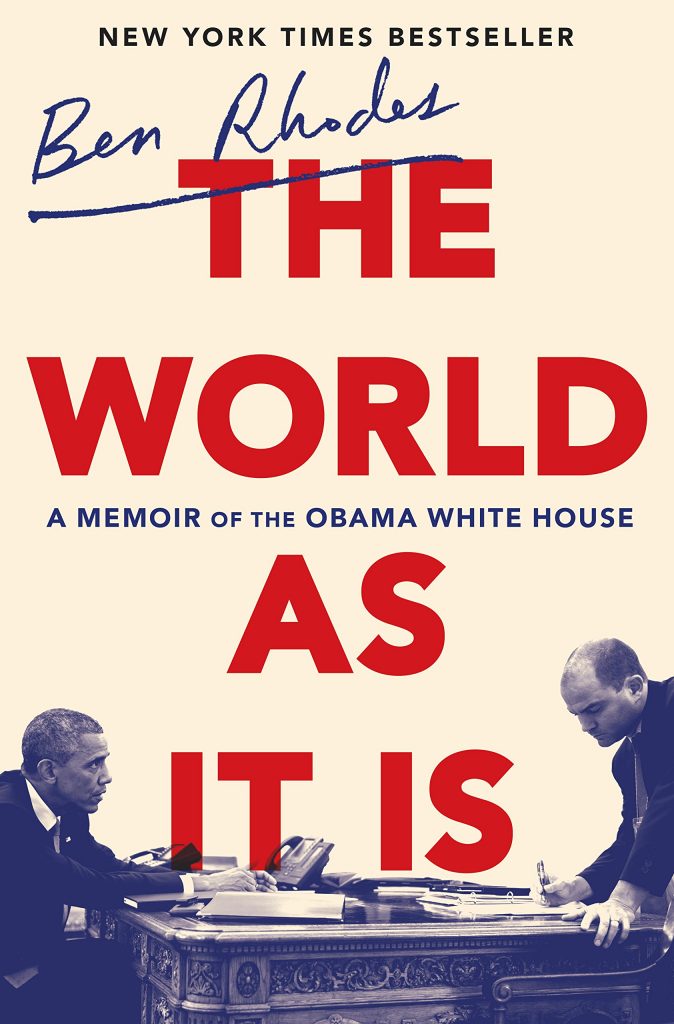 6. The World As It Is by Ben Rhodes
Why: “One of the most compelling stories I’ve seen about what it’s actually like to serve the American people for eight years in the White House.”