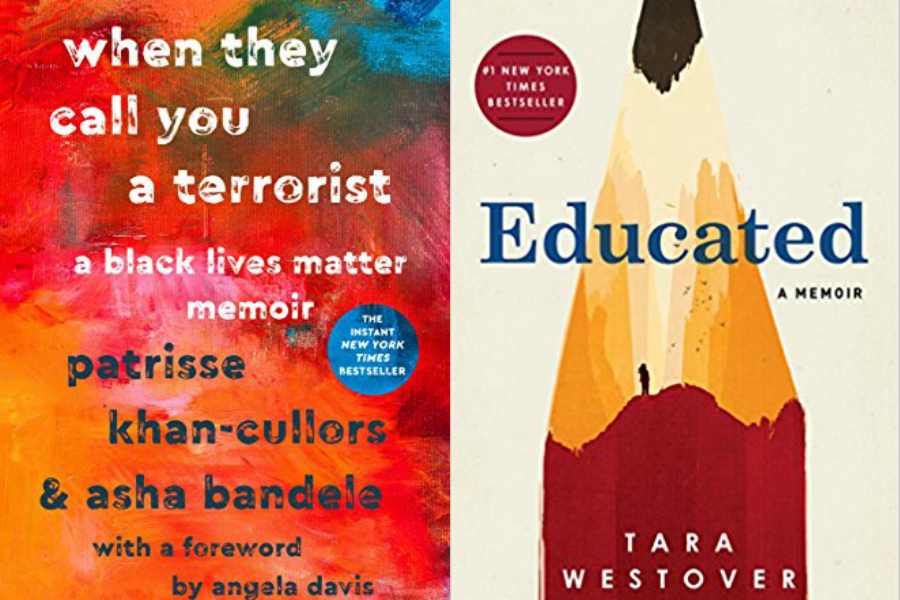 I love a good novel, but there’s just something special about memoirs. Seeing how other people use the raw material of their lives — whether chaotic or painful or just unusual — to create a story fascinates me completely. And for those of you fellow memoir lovers, get excited, because 2018 offers a bounty of fascinating, challenging, and impossible-to-pace-yourself memoirs for the picking.

Here are a few I think will help expand empathy, ignite passion, and teach you to see the potential in your own life.

Related: 10 new books from diverse authors worth reading in 2018. 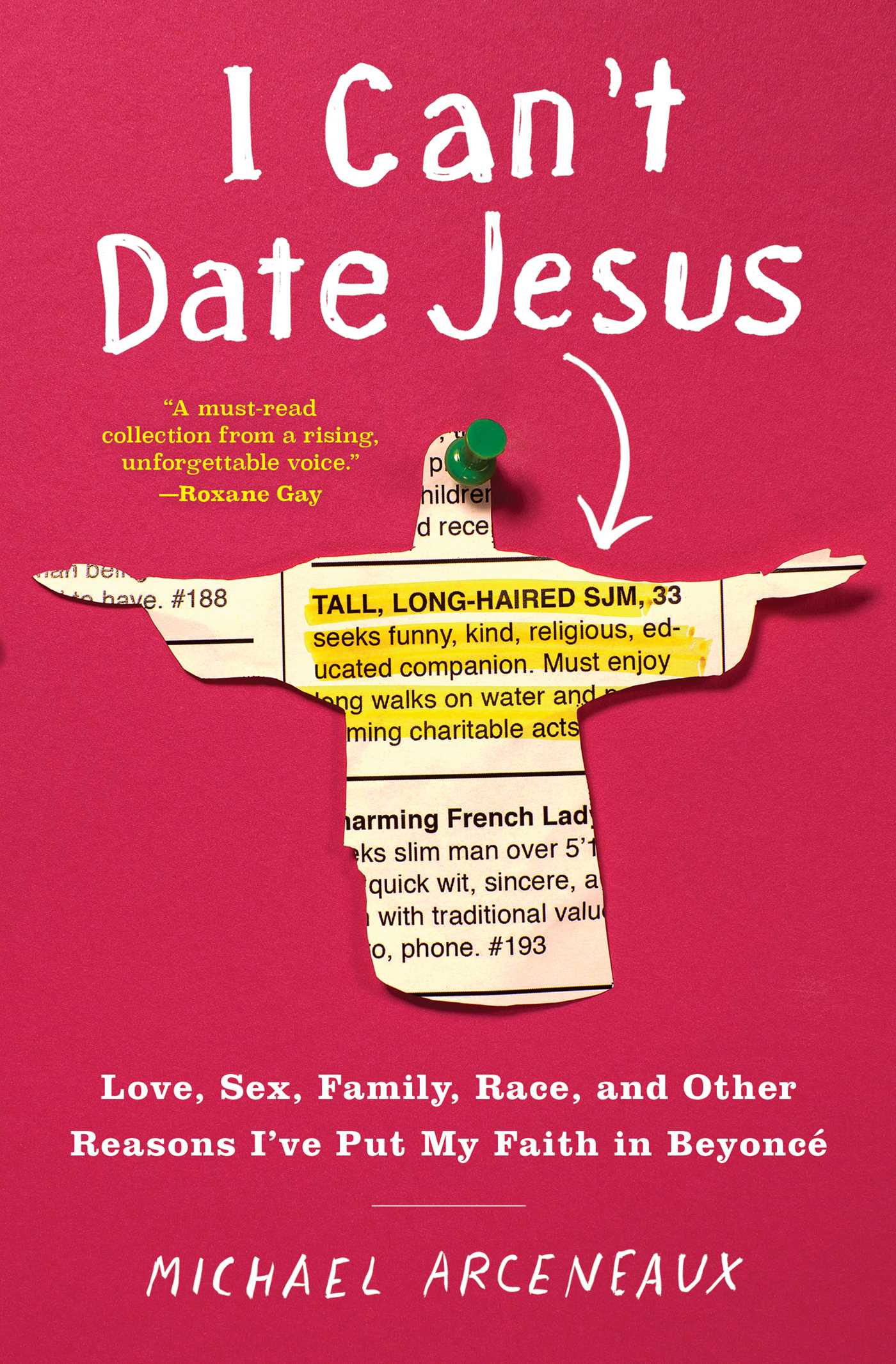 I Can’t Date Jesus: Love, Sex, Family, Race, and Other Reasons I’ve Put My Faith in Beyoncé by Michael Arceneaux

Honestly this one’s worth the price of admission (er, or a Kindle download) just for the title. But after listening to Terry Gross of NPR interview Michael Arceneaux, I’m convinced it’s going to be a worthwhile and hilarious read all around. A gay black man raised Catholic in Texas, Arceneaux writes about social issues with the wit of David Sedaris and with vulnerability that Brené Brown would applaud. If you want to keep seeing more diverse authors in the world, start by adding writers like Arceneaux to your reading list. 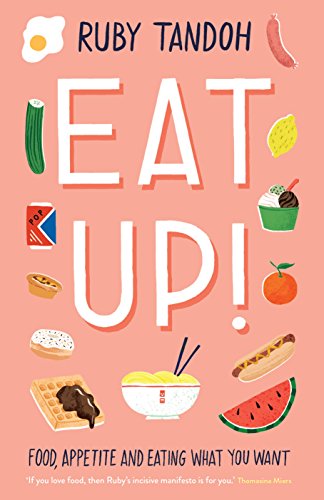 Eat Up! by Ruby Tandoh

I cheered for Ruby Tandoh on the Great British Bake Off, then I cheered again when I read her Vice piece about how the wellness movement can cover up and exacerbate disordered eating. (She writes from experience, having lived through her own eating disorder as a teenager.) So I ordered her memoir/cookbook/ode to home cooking the moment I saw it released. In writing so lovingly about her passion for food, Ruby gives us all permission to eat what we crave. 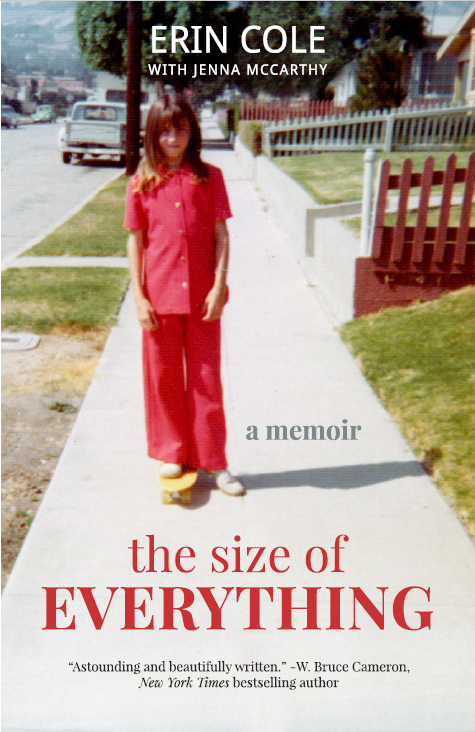 The Size of Everything by Erin Cole with Jenna McCarthy

We at Cool Mom Picks spend a lot of time talking about reinvention as women, whether you’ve had a baby or just had a change of heart. So of course Erin Cole’s story resonates with us. She survived an incredibly abusive, dysfunctional childhood to found her own wildly successful couture bridal brand. And if that weren’t enough, she worked with blogger Jenna McCarthy as co-writer, so we’re extra excited to grab a copy. The Size of Everything is out in October, but I’m preordering now.

Related: 7 new beach reads from women of color that you won’t be able to put down. 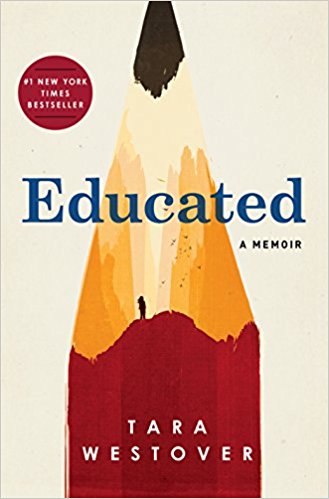 I’ve been hearing buzz about this memoir everywhere I go, and within pages of starting it, I completely understood why. In spare, striking prose, Westover writes about a survivalist upbringing that denied her a birth certificate, medical care, and any formal education until she — miraculously — muscled her way into college at the age of 17. Despite her ignorance about nearly all culture and history (she’d never heard of the Holocaust or Martin Luther King Jr.), her raw intelligence and tenacity eventually earned her a PhD at Cambridge University. Talk about inspiring. 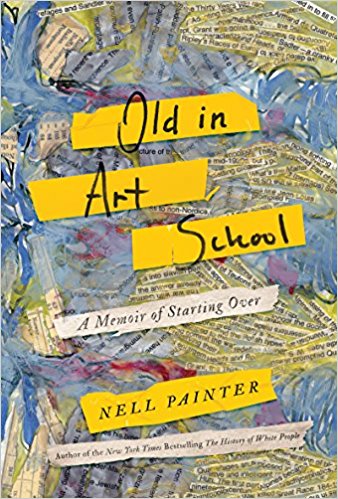 Old in Art School: A Memoir of Starting Over by Nell Painter

I featured this memoir in my round-up of awesome beach reads by women of color, and honestly, I haven’t stopped thinking about it since then. After a career teaching at Princeton, Nell Painter decided she wanted to pursue art beyond just a hobby. She went on to complete a Bachelor’s Degree and then an MFA while in her 60s, and she’s now a successful visual artist making provocative Trump-era pieces you’ll want to check out — especially after reading Old in Art School. 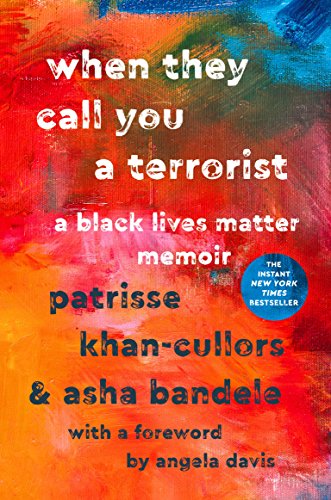 If you’ve ever wanted to know more about the principles of the Black Lives Matter movement, or gain more understanding about white privilege, you’ll find answers — and a gripping story — in When They Call You a Terrorist. In this bestseller, Patrisse Khan-Cullors describes growing up in poverty, under constant police suspicion, while enduring incredible hardship and oppression. She eventually channeled her rightful rage and passion into activism, coining the #BlackLivesMatter hashtag, and going on to spearhead an entire movement. Khan-Cullors and bandele will show you how to stay woke, identify your own privilege, and catalyze change in the community around you, and it’s extraordinarily eye-opening. Which really, is the best of what memoirs can be.