Post-Hamilton Broadway for teens: Editors’ Best of the Year. 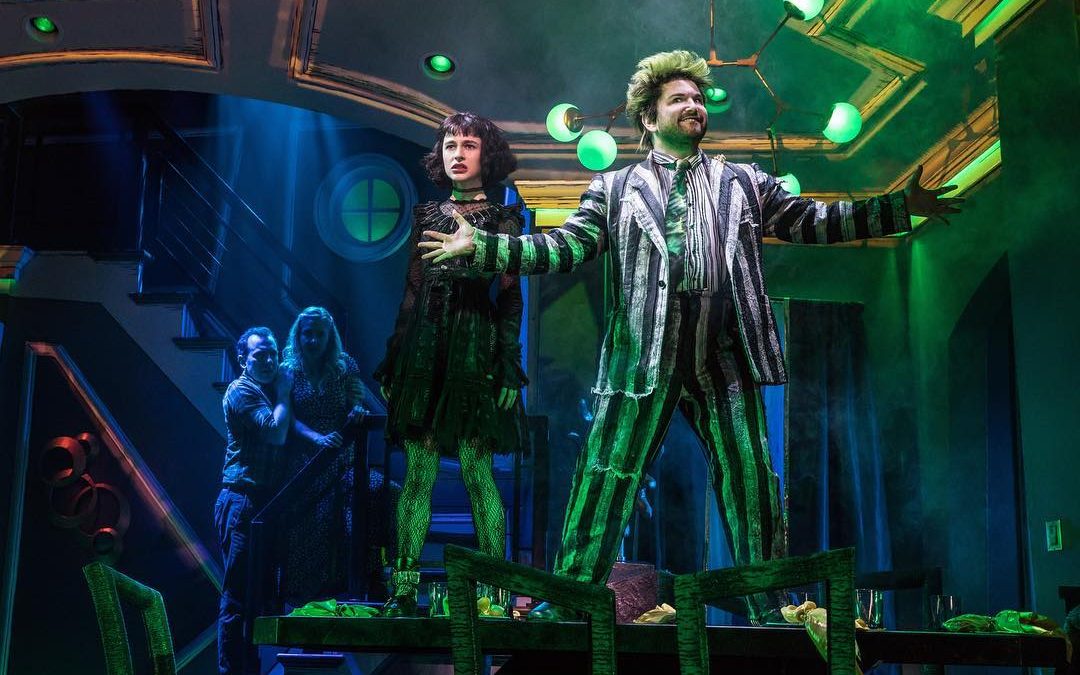 It’s no surprise to anyone who knows me or my kids that we are massive Broadway fans. We are so fortunate to live in The Greatest City in the World (name that tune), which allows us to see a lot of musicals. A lot. But my kids are hardly alone in asking for show tickets instead of toys when it comes to birthdays and holidays.

The massive, worldwide success of Hamilton has lead so many more kids to find an appreciation and love for theater and performing arts — the same way Harry Potter books helped get kids excited about reading. And we’re here for it.

(I mean, the the fact that playwright Lin-Manuel Miranda has over 3 million Twitter followers — that’s a revolution in itself.)

It doesn’t matter that this wasn’t a huge box office year for Broadway; what I’m seeing is the beginning of a new passion for a new generation of theater fans, and that has huge value in the long run. So I applaud Broadway for producing so many shows that appeal to older kids and teens in particular, and bring more of them into the excitement of live theater.

Be More Chill went from regional theater to off-Broadway to Broadway in 2019, solely on the force of their teen and young adult fandom on social media. It’s heading on national tour this coming year, as is The Prom in 2021,  to bring its message of acceptance and love to cities around the country.

As for current faves on Broadway, Beetlejuice: The Musical has such a devoted fandom, that fans are petitioning the Winter Garden theater not to boot the production in 2020 when the Music Man is slated to move in. Shows like Mean Girls and Dear Evan Hansen are still going strong thanks to young audiences. Hadestown blew our minds in 2019, and that’s saying something considering it’s a modern rock folk opera about the legend of Eurydice and Orpheus.

(Think it can do for Greek mythology what Hamilton did for the American revolution?) 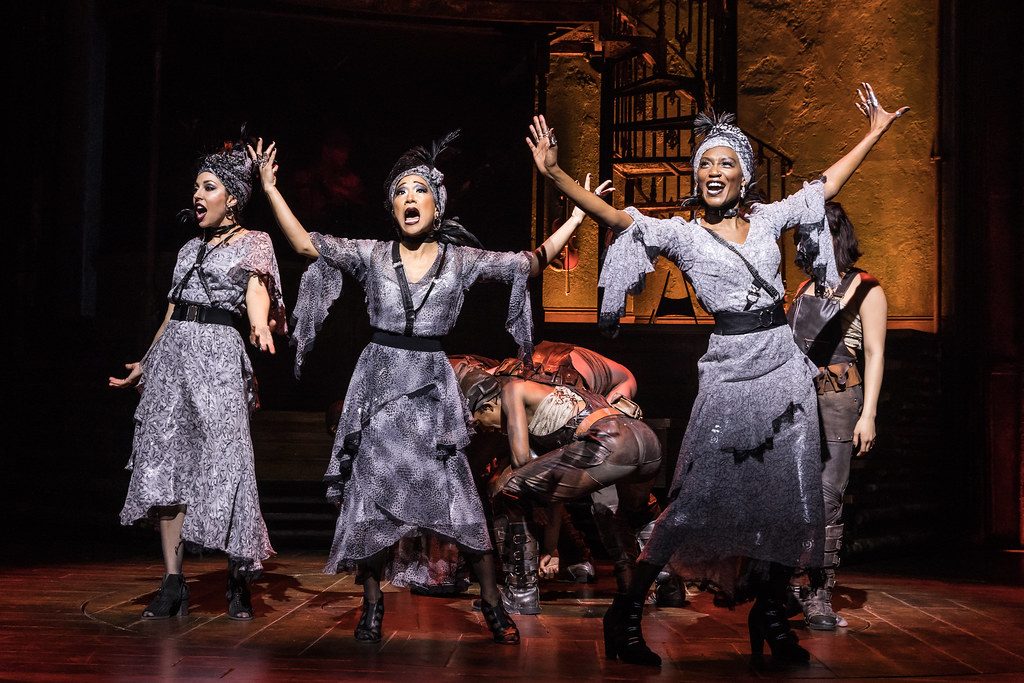 Even my kids’ friends talk about crushes on actors like Damon Daunno of Oklahoma, or Reeve Carney and Eva Noblezada of Hadestown, the way we used to talk about movie stars.

Speaking of movies, Lin-Manuel’s movie adaption of his 2007 stage production of In the Heights is hitting theaters in 2020, and the YouTube trailer passed 8 million views in just two weeks.  Wow.

As a staunch supporter of the arts, I am just so happy to see more kids discover the wonder, beauty, humor, and escapism of theater. Especially musical theater. The world can’t just have scientists and engineers. We need poets, writers, performers, and American history aficionados rapping about The Federalist Papers, too.