Roald Dahl’s The Witches is great campy fun, and don’t believe anyone who says differently. 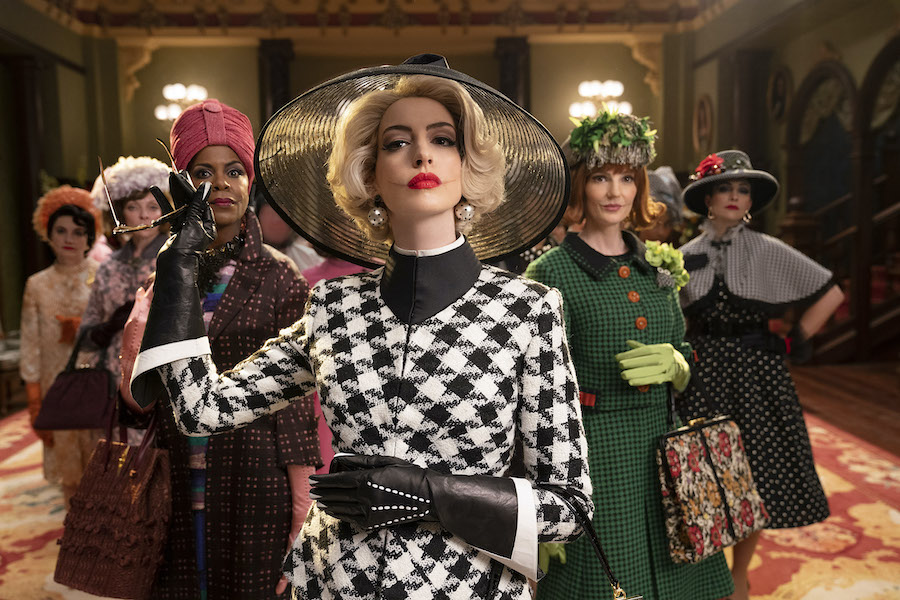 As a movie buff, I tend to be skeptical of reboots. Especially reboots of movies like Roald Dahl’s The Witches which became an instant Halloween classic in the 90s. But the 2020 version, now on HBO Max, is more of a reimagining than a reboot. And a needed one, at that.

At a time that so few new films are being released, this will be a refreshing addition to the family movie night queue. And while families are looking for trick-or-treat alternatives this weekend, I would absolutely factor The Witches into your Halloween fun.

– Don’t miss my interview with Anne Hathaway, below –

With a screenplay by Guillermo del Toro (yes really!) and Kenya Barris (yes really!) along with director Robert Zemeckis, I hoped it would be a movie that’s more for our times, and I am happy that that’s indeed the case. Most notably, it’s moved from London to rural Alabama in the late 60s, which offers a lot of opportunity to drive home the race and class distinctions between the heroes and villains through the decades. (I gasped after a near-throwaway line, when Grandma explaining to her grandson why they’ll be safe from witches at a fancy, all-white hotel.Keep an ear out for it.)

And yet, even with these changes, the film is truer to the original Dahl novel in a lot of ways — notably the ending.

But no spoilers, promise.

Related: 10 books kids and teens should read before they become movies and TV series in 2020. 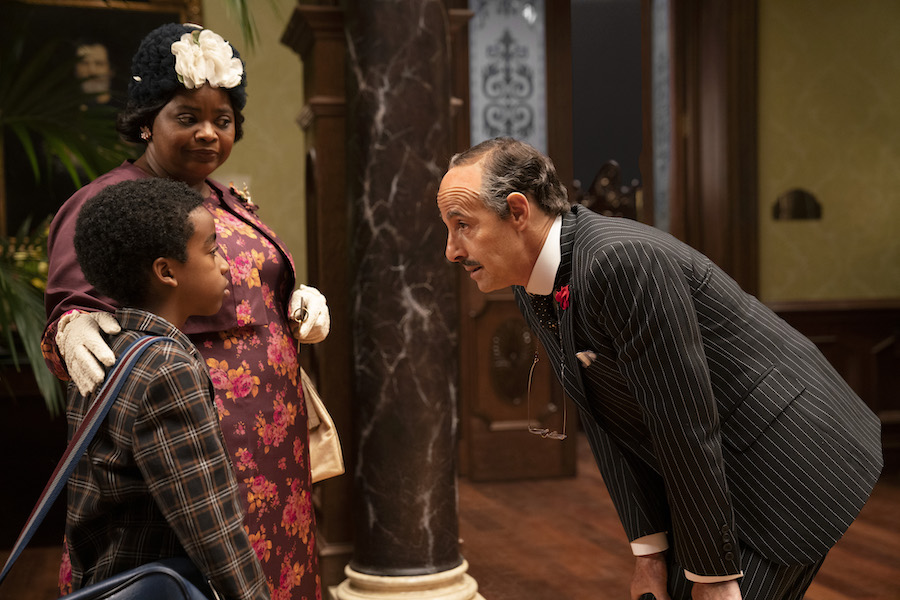 The beloved Grandma is now is perfectly played by Octavia Spencer (as she perfectly plays everything TBH), bringing all the wisdom, confidence and nurturing; and I love her partner in witch-deceiving glory, Jahzir Bruno, who lends authentic sweetness and smarts as her grandson. They’re truly the heart and soul of a film that I wasn’t expecting to have much of either.

Stanley Tucci is great fun, as are all the supporting characters, come to think of it. From the international witches to Codie-Lei Eastick’s Bruno Jenkins to his absurd and negligent parents. Even so, it’s Anne Hathaway’s outrageous Grand High Witch who inarguably eats up every scene she’s in — and not just because of her outrageous wardrobe created by award-winning costume designer Joanna Johnston.

Now Anjelica Houston certainly left some big, pointy shoes to fill with that role, and I think Hathaway does an extraordinary job of making the character her own. She acts with every inch of her body — whatever form it may be at that particular moment — and it’s a master class in commitment. She transitions so easily from comical to ridiculous to terrifying, and her evil villainess accent is just magnificent;  if you can’t figure it out either, I asked her about it earlier this week, and she hilariously explained that it was inspired by a “Norse cowboy reading poetry.”

I also asked her about those costumes. I was definitely not expecting what she revealed!

So, parents, is the film scary?

Well, in all the right ways.

One of our editors suggested it would be too scary for her own kids, but then my 13-year-old — who hates scary movies — loved it. I mean look, Roald Dahl is dark. The premise is about a coven of witches who aim to target all the children of the world with poison chocolate and turn them into rodents and kill them. So, you know. That.

Related: 8 spectacular Halloween dinner themes (including The Witches)  for a safe, fun night at a home. 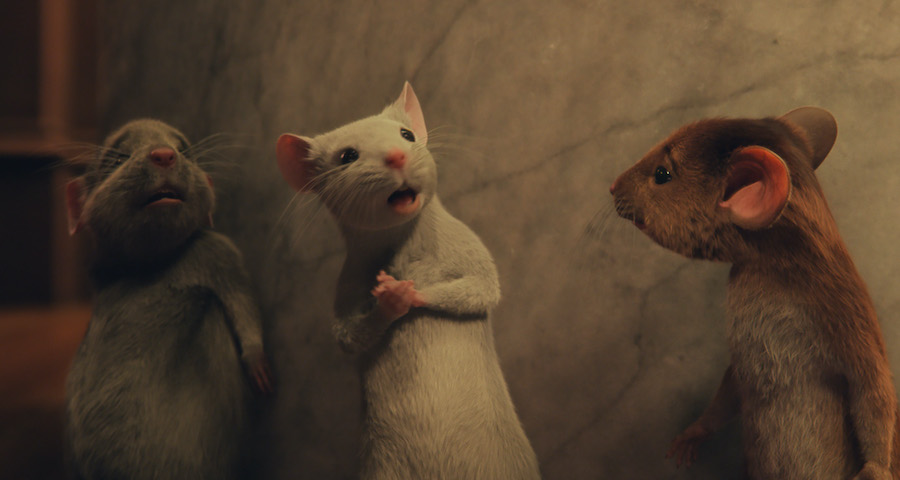 If your kids can appreciate the cartoon-y aspect of the story, and the CGI that brings it to life (along with a mild jump scare or two) you should be fine. Basically, the Goosebumps crowd. Younger kids may find the witches themselves a little scary when they first reveal their true selves, but I don’t think they look nearly as scary (or Muppet-y) as in the original film.

I will point out that this seems to be one of those many films that audiences adore while critics…well, they have some thoughts, and I don’t agree with them. Like, relax a little, critics!

The Witches is campy, it’s fun, it’s enjoyable, and it’s about good people taking on evil and winning. All at a time we could all use a few hours of those very things.

Roald Dahl’s The Witches is now playing exclusively on HBO Max for subscribers, or subscribe free for a limited time and check it out. It may hit American theaters one of these days.