5 terrific book recommendations for summer reading, from 5 of our favorite people, like Ellie Kemper and David Sedaris 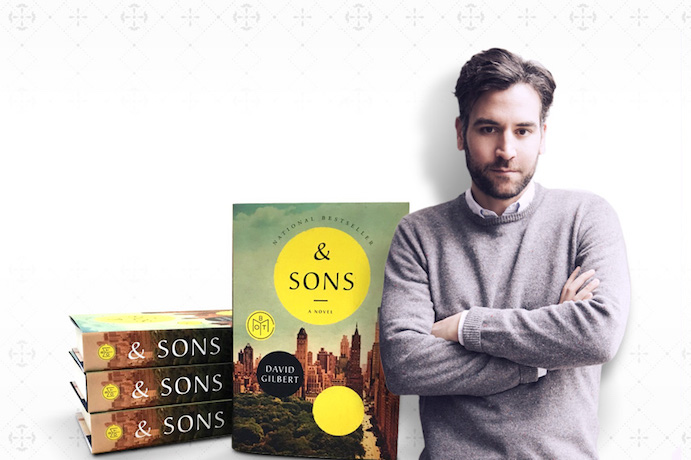 Celebrities! They’re just like us! They get coffee at Starbucks, they wear sweats to the grocery store, and… they read books. Of course, it’s not like we can just give every one of our favorite movie stars, authors, and television personalities a phone call and ask them what’s on their nightstand (our rolodexes aren’t that good) which is why we’re pretty excited to share our newest sponsor, Book of the Month Club  which pretty much does that very thing for you.

So if you’re like us and are always looking for new reading ideas, or you’re trying to find a fantastic gift idea for the bookworm in your life (hello, Father’s Day!), we think you’ll totally love this cool service that delivers their recommended hardcover books right to your door each month.

To get you thinking, here are 5 cool books that have been recommended by some of the Book of the Month Club featured judges, and why we want to read them ourselves.

What she said about it: “The story dances in the reader’s mind; it lives and breathes and is as immediate as a theater piece playing out before your eyes.”

Why we want to read it: A hilarious novel about dysfunctional adult siblings? Sounds right up our alley for some fun summer reading. (And Amy Poehler blurbed it too, so that’s two strong recos from hilarious women we love.)

What he said about it: “Anyone who reads this book would hold off from going online to rip apart that Minnesota dentist who killed Cecil the Lion.”

Why we want to read it: We could all use a little more empathy in our hearts, especially as we raise kids who are growing up in a social media world.

What she said about it: “If stories involving axes and ghosts and cars being purposely nudged off cliffs aren’t for you, avoid this mesmerizing novel at all costs.”

Why we want to read it: Sometimes a good psychological thriller is just what we need to take our minds off of real life for a while.

What he said about it: “Ghettoside reads like a novel. It’s meticulously paced and the writing frequently stopped me cold.”

Why we want to read it:  By all accounts, it covers a complex and important topic beautifully — and if David Sedaris recommends it, we’re all in.

What he said about it: “Selling yourself into slavery to provide for your family: jerk move or noble sacrifice? Think… think…”

Why we want to read it: This fictional memoir and Pulitzer Prize finalist has been praised by so many people we trust, and Ferguson’s thumbs-up only seals the deal. 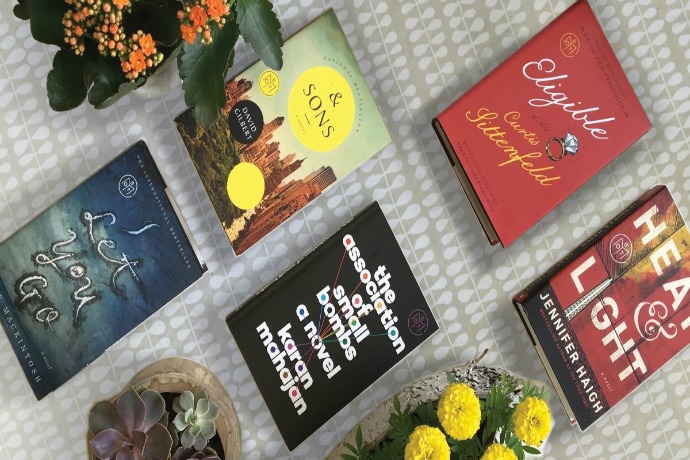 Special offer for Cool Mom Picks readers: Use code COOLMOM30 for 30% off a 3-month Book of the Month Club membership, which gets awesome hardcover books to your door each month. This makes your membership just $10/month! Check out the site for more details on how your membership works, and how flexible it is.

Huge thanks to our sponsor Book of the Month Club for making it easier for all of us to get our hands on amazing books, so we can commit to reading even more in front of our kids.