The Star Wars: A Force Awakens Monopoly set was missing Rey. Then one little girl changed that. 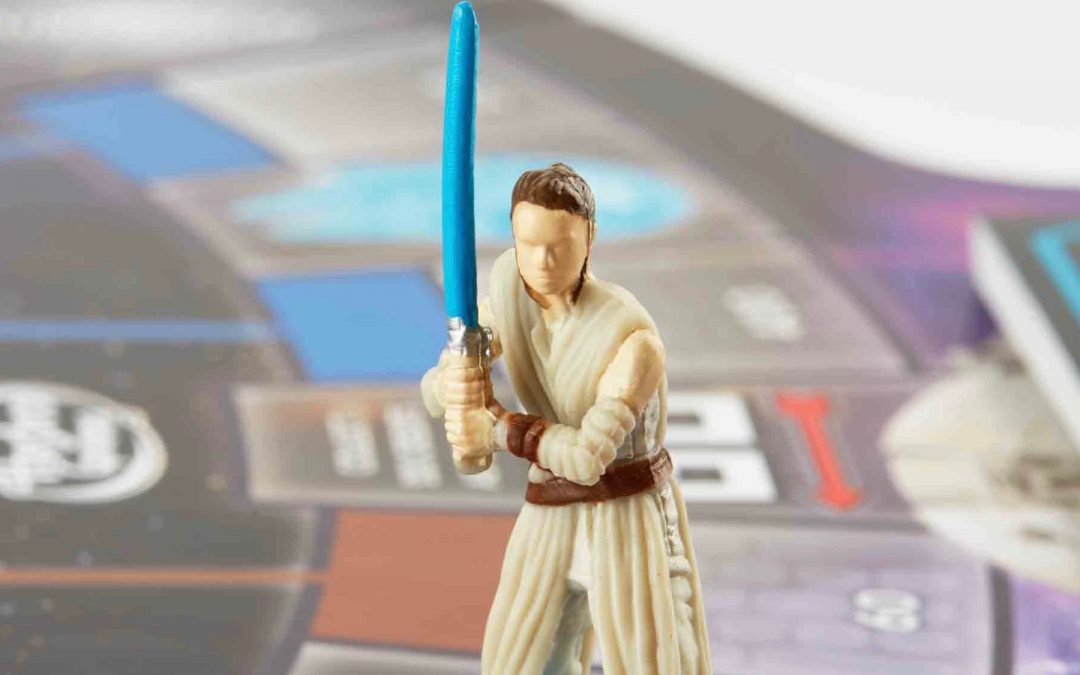 When Hasbro’s new Star Wars: A Force Awakens Monopoly set came out in late 2015, fans discovered something was missing. Well, someone was missing: Rey.

And one 8-year-old wasn’t okay with that. (And honestly, neither were we.)

So Annie Rose Goldman wrote Hasbro a letter, which her mom tweeted to the company, explaining how critical it was to include Rey in the all-male token set. Without her, THERE IS NO FORCE AWAKENS! It awakens in her” she wrote, echoing so many of our own feelings.

She ended her plea with: Girls matter! Boy or girl, who cares? We are all equal!

Related: The hottest Star Wars toys of the year that your kids totally want. Trust us.

Hasbro said the game didn’t have Rey in it due to “movie spoilers,” but promised to update it — and assured consumers that anyone who had already bought the set and wanted a Rey token should write in, and they’d send it for free.

Now, 18 months later, Annie Rose and Rey fans everywhere are getting their wish, because the newest Star Wars: A Force Awakens Monopoly set will be released on July 25.

With a Rey token in it.