Illustrators see the beauty and meaning of Halle Bailey as Ariel and we’re here for it. 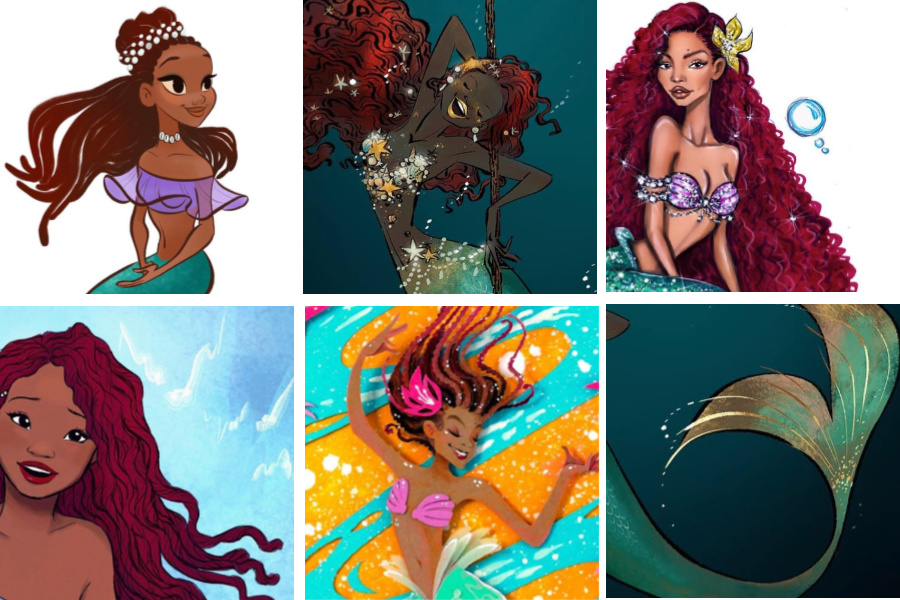 With the announcement of the inspired casting of Halle Bailey as Ariel in the upcoming Little Mermaid live action reboot, certain people in certain corners of the internet lost their GD minds.

I alternated between bemusement and more uh, intense feelings, about those who loudly proclaimed their feelings that the young Black actress playing a live-action Ariel was destined to “ruin childhood memories.”

(Hey maybe they can compare their used, crumpled tissue stash with the dudes whose entire childhoods were evidently wiped out by Kate McKinnon in a Ghostbusters costume.)

The complaints of “not historically accurate” are equally hilarious-slash-embarrassing because uh…Ariel is a cartoon. Based on a fairy tale. That was written in Denmark. Where Black people also live.  (If not generally underwater, admittedly.) And Black people — Danish or not — can also be redheads.

This Ariel may or may not have red hair though, who even knows. Because mermaids can look any way at all because they are FREAKING IMAGINARY CHARACTERS FFS PEOPLE GET A GRIP. 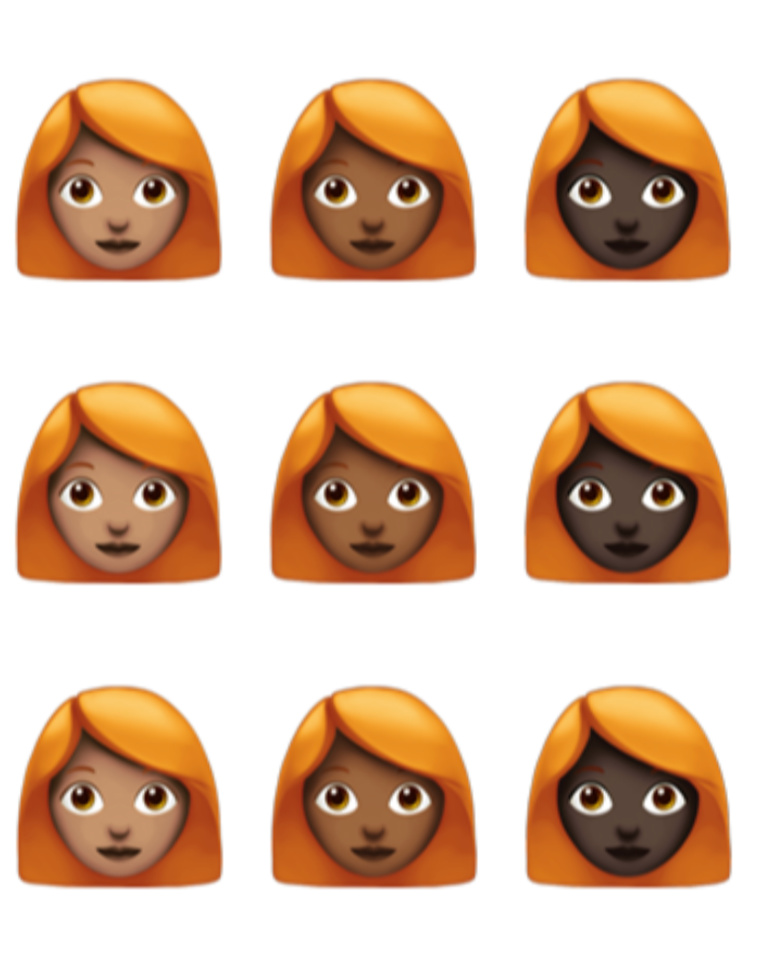 I look forward to them also discovering out that sea witches like Urusula may not even be “historically” purple according to top marine biologists, but that’s another story.

What gave me hope were the many positive, thoughtful, funny, and often emotional comments out there supporting Bailey’s casting — and they seemed to outnumber the negative ones.

We’re getting a beautiful black mermaid for the Little Mermaid live action movie. Do you understand how much of an impact this will make for little black girls to see a fantasy of themselves on screen? A black mermaid! I could cry! 😭💕 #HalleBailey #LittleMermaid pic.twitter.com/7CMbOOV4G5

As a white-skinned redhead, I have very strong feelings about #TheLittleMermaid. Ariel changed my ginger world. The mean “jokes” ended. I became envied for my hair. And you know what? I want little black girls to experience that same feeling with new Ariel. 👑 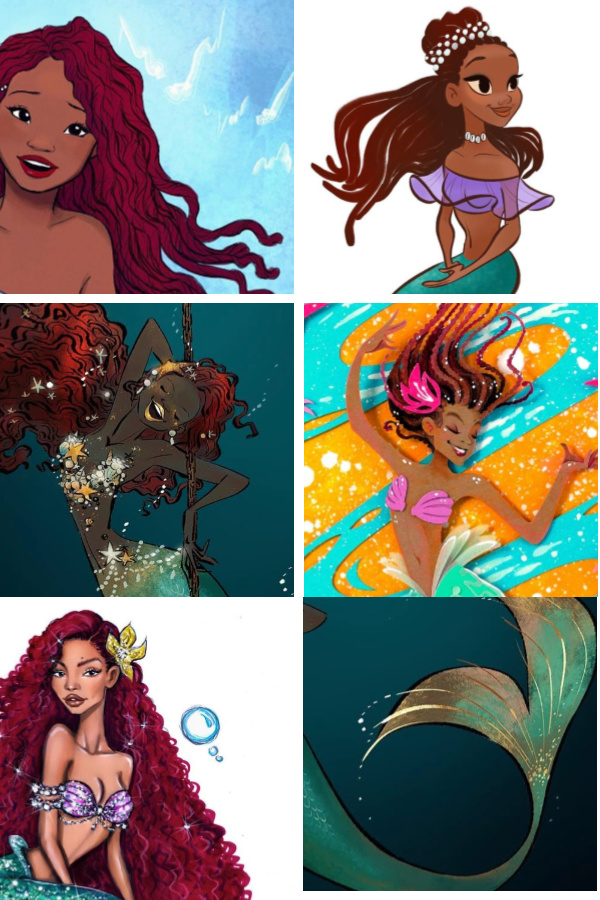 So many of the real feels came from scanning Instagram, and finding dozens of illustrators from around the globe, sharing their Ariel fan art inspired ethereal, mermaid-like Halle Bailey.

“So excited about the casting choice for Ariel in the live action The Little Mermaid! I adore the 1989 version of the character as well— who doesn’t love Glen Keane’s design?!? Halle Bailey is such a talented singer and she looks just like a Disney Princess— I think she will do an incredible rendition of this beloved character. For my drawing, I was inspired by Caribbean style for her top and thought the shell necklace and pearls in her dreadlocks would be really lovely and aquatic!”

“As someone that grew up on the animated classics, I do prefer when the live action remakes stay true to the originals in many ways, however with TLM, I fully embrace Disney switching things up and casting a black girl to play Ariel. Yes, she had a distinctive look that we all remember, but Ariel’s race was never an integral part of the story. On top of that, she is a mythical creature, so she can be any race.”

” Looking forward to seeing @chloexhalle taking on the role of Ariel! ❤️”

“To be honest, I have had nothing but scorn for all of the modern Disney Live Action remakes (with the exception of the Jungle Book) as they are so focused on selling the movie and not selling the characters…These Disney musicals are born from the roots of the Broadway stage, and the characters sing for the purpose of story telling. That’s why I’m super excited for Bailey’s cast, because she SINGS.”

“Halle Bailey looks so good in red I have to do this one!!!”

“I have decided to run a series of Disney princesses in glasses! It is something Disney has never touched on before having a princess in glasses and I want to show young girls that even if you wear glasses that doesn’t stop you being a princess or superhero!”

I think she’s going to be fabulous.