The diversity of women taking over entertainment: Editors Best of the Year 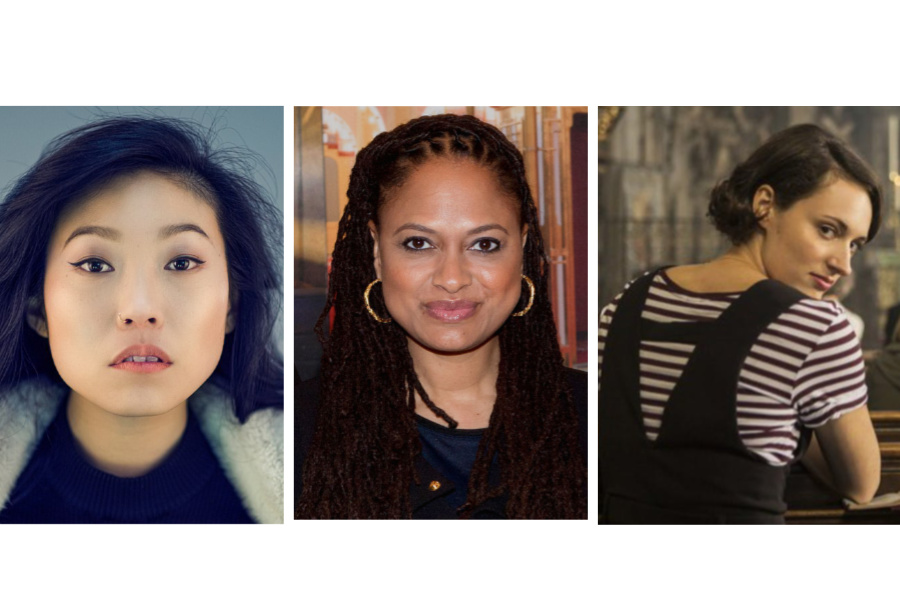 It’s hard to even know where to start with this — each of these women could be their own Editors Best of the Year, but together, they’re even more powerful. And that’s saying something.

We have to start somewhere, so, as we often do, we’ll start with the force that is Ava DuVernay, whose speech at the Glamour Women of the Year Awards blew me away. (I still can’t believe I was sitting just 10 rows back from her. Pinch me.) Her Emmy-Winning When They See Us should be required viewing for every American of every age. And should also have won at least 10 more damn Emmys, ahem.  She’s also leading the way with gender parity in all aspects of film production, with a crew that’s now more than 50% women. Follow her lead.

There’s the breakout success of Fleabag this year — and everything Phoebe Waller-Bridge will do now and in the future. If you don’t get her, then you don’t get women in general.

There’s the massive success of Captain Marvel, produced by Victoria Alonso, and directed by Anna Boden and Ryan Fleck, making it the first “female-helmed film to top $1 billion” at the box office, according to Hollywood Reporter.

There’s Awkwafina, whose performance in The Farewell could earn her the first ever Best Actress nom for an Asian-American women. That’s aa stat that’s shocking in itself, and we hope it changes after February. 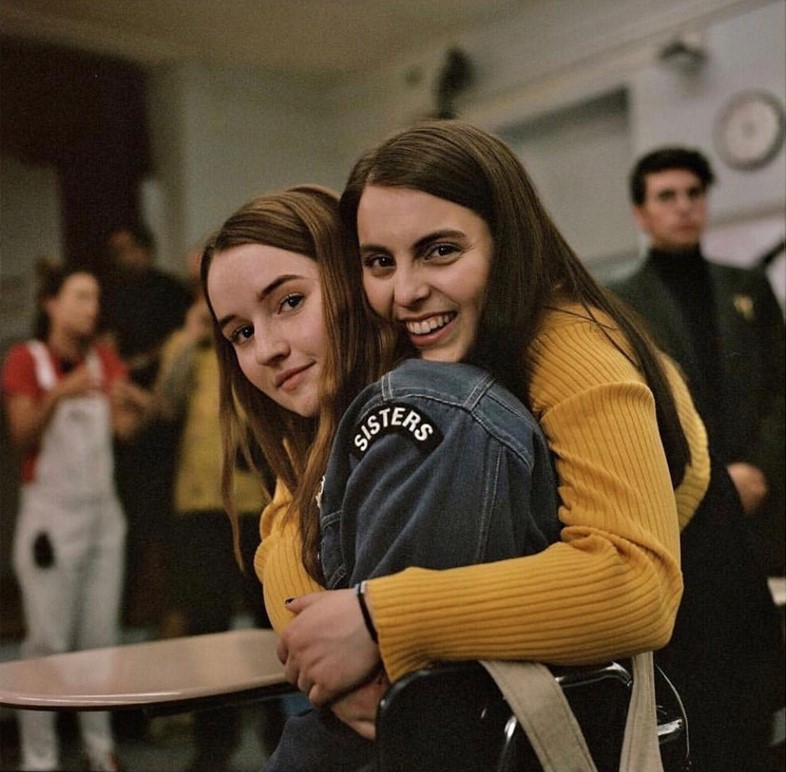 There’s the much lauded directorial debut of Olivia Wilde with her film Booksmart, arguably one of the best movies of the year — and, gasp, it’s a film about two girls who don’t even always talk about boys. Plus, how much do we love Beanie Feldstein and Kaitlyn Dever? It wouldn’t have been the same film without either of them.

There’s the impressive Lena Waithe, who’s currently got three shows on the air, and has more coming through a huge upcoming deal with Amazon Studios.

Our kids — and tens of thousands of fans — cheered as Gloria Calderon Kellett’s charming, timely reboot of One Day at a Time found a new home with Pop/CBS after an untimely cancellation. Meanwhile, co-star and scene-stealer Rita Moreno is 87, an EGOT winner, and should be in basically every show ever. 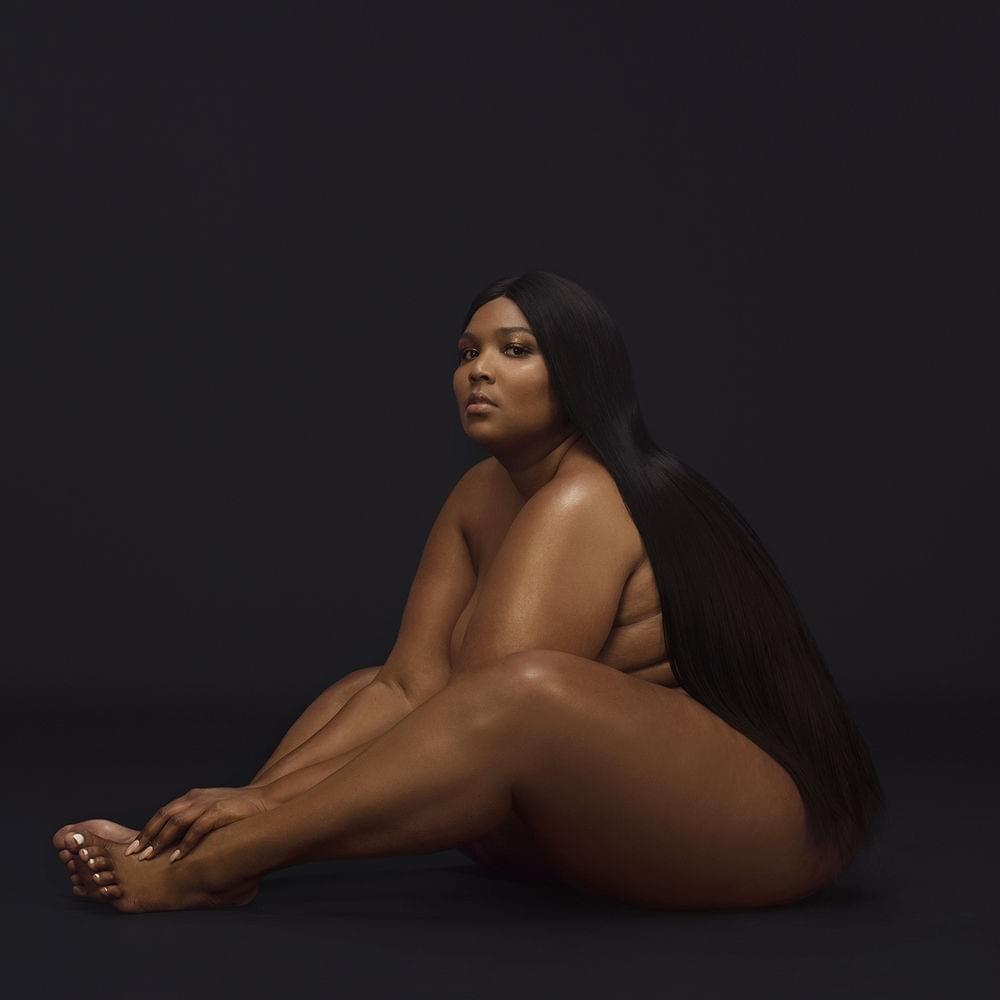 Lizzo: Cuz I Love You

Lizzo is tearing up the entertainment world with a combination of talent, star power, and a resonant message of body positivity and self-love that so many girl (and women) really need to hear right now. Her performance on the year finale of SNL was awe-inspiring.

Speaking of which, there’s Aidy Bryant, who’s coming back for a second season of Shrill, to remind us that not all heroines wear size 0.

And then, we ended the year the with biggest and best sign that entertainment is changing: Shonda Rhimes recent acknowledgment that she’s the highest paid showrunner in Hollywood.

This is hardly even a complete list of the women in entertainment who blew our minds in 2019 — plenty of entertainment columnists and Hollywood trade writers can provide you with that. But as two moms to lots of girls — and one lucky boy! — we have to stand up and applaud this long-awaited change best we can.

Culture reflects life, but life reflects back culture, and the effects of the success of more women (and more diverse women, at that) in Hollywood will be far-reaching.