You have to see these 60 Broadway musicals recreated with LEGO minifigs! 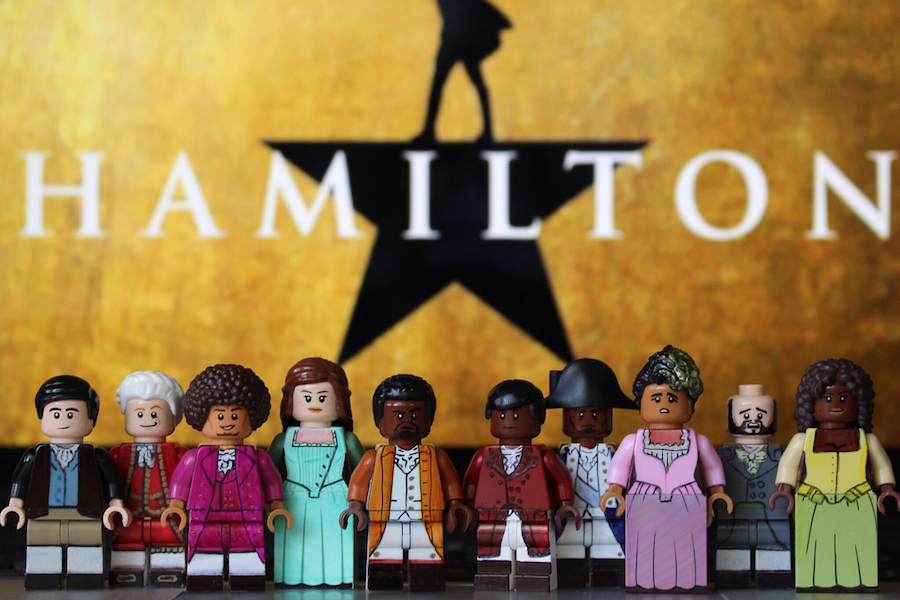 When I came across Broadway Bricks, a site for which 15-year-old Jack Abrams geniusly recreates the great Broadway Musicals using LEGO minifigs, I simply can’t believe I hadn’t seen it before. I immediately sent the link to my daughter, because she has a serious Hamilton (and Heathers and Urinetown and Dear Evan Hanson) obsession. I expected her to be like, /eyeroll/ I saw that MONTHS ago, Mom.

So now I’m sharing it with you. So we can all geek out on this together.

I am just so in awe of the genius simplicity of the idea. I mean, we’ve seen the Oscars best picture nominees reimagined in LEGOs and even classic artwork recreated in LEGO bricks by Nathan Sawaya. But to blend the nerdery of LEGO with theater nerdery is a match made in…well, Jack lives in LA.

You’ll find classics like Les Mis, Sweeney Todd, and Pippin to every modern hit, including Hamilton — of course — plus Book of Mormon, Falsettos, Kinky Boots, Spring Awakening, Groundhog Day the Musical, Fun Home, Amelie, The Great Comet of 1812, and newly added in time for its Broadway debut, Frozen: The Musical. I mean, he doesn’t miss a trick.

Related: A Hamilton Musical LEGO set: It could happen! 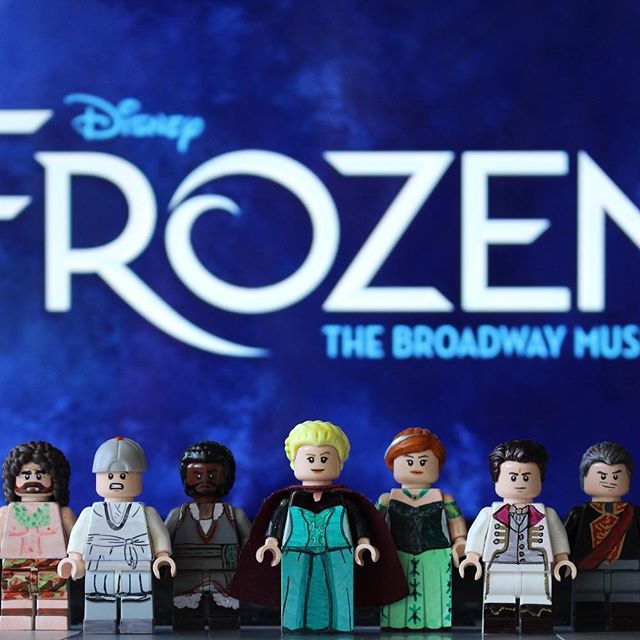 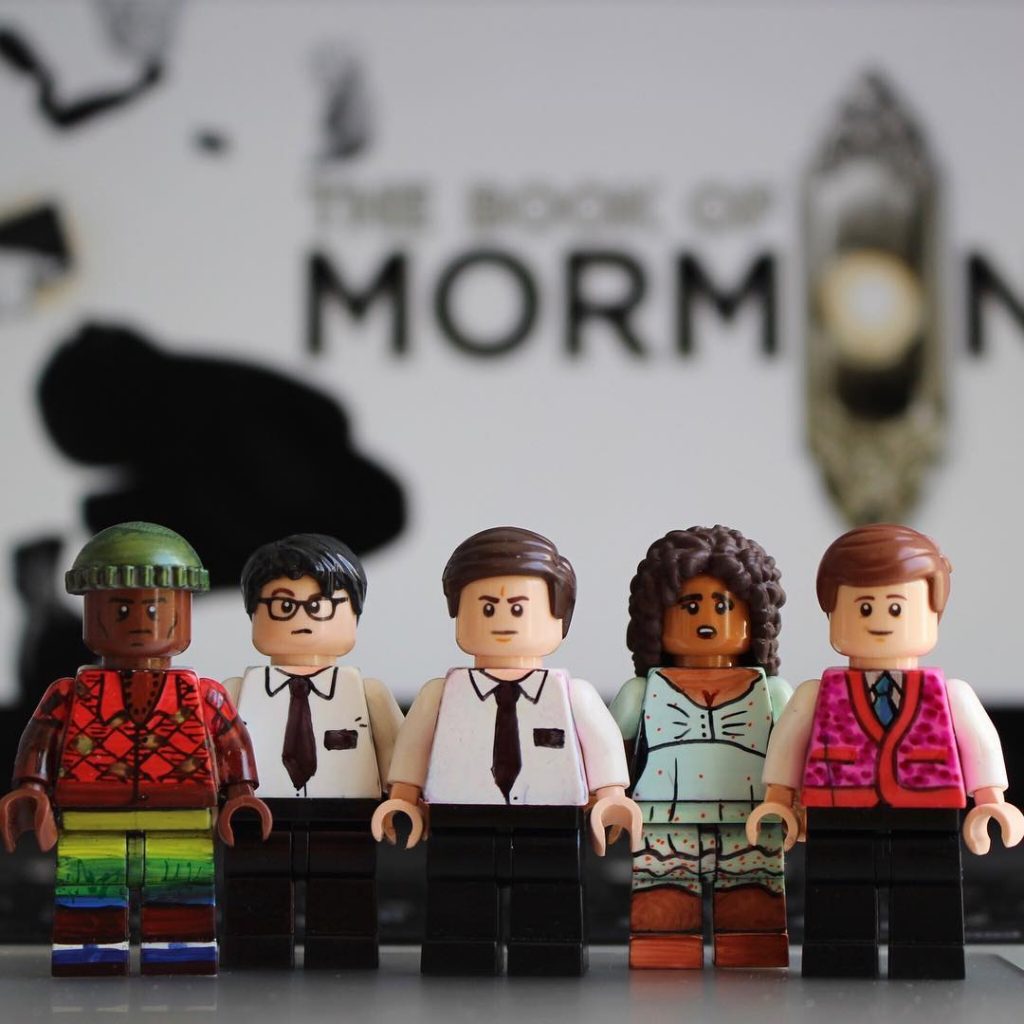 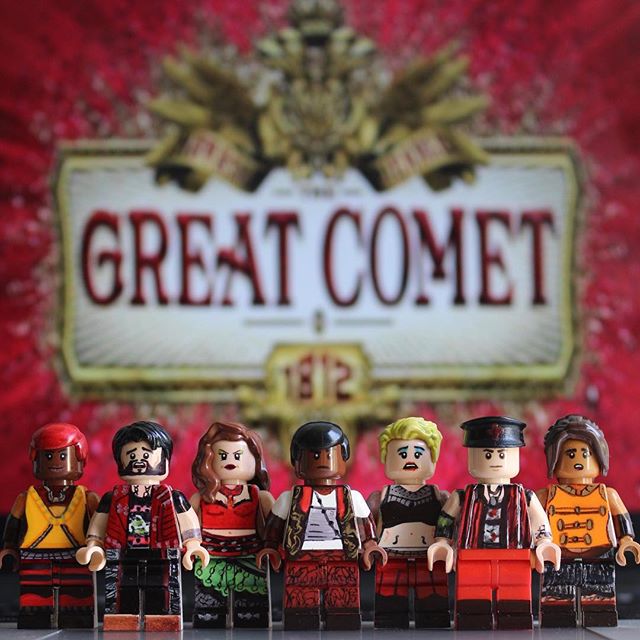 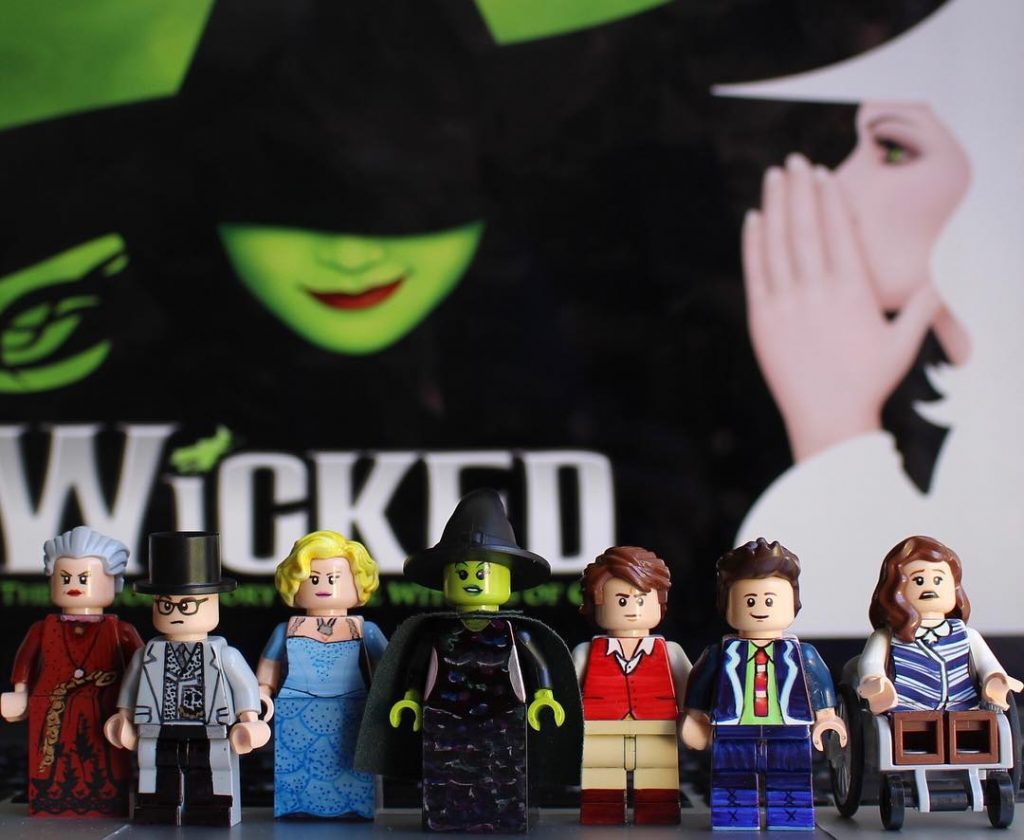 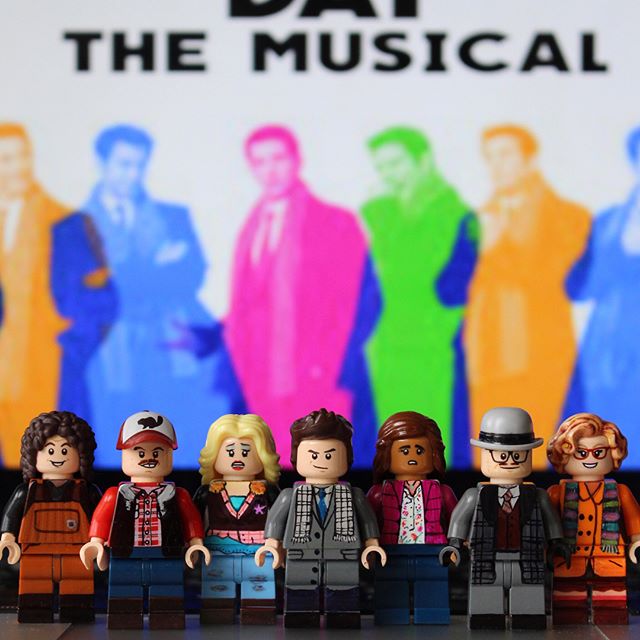 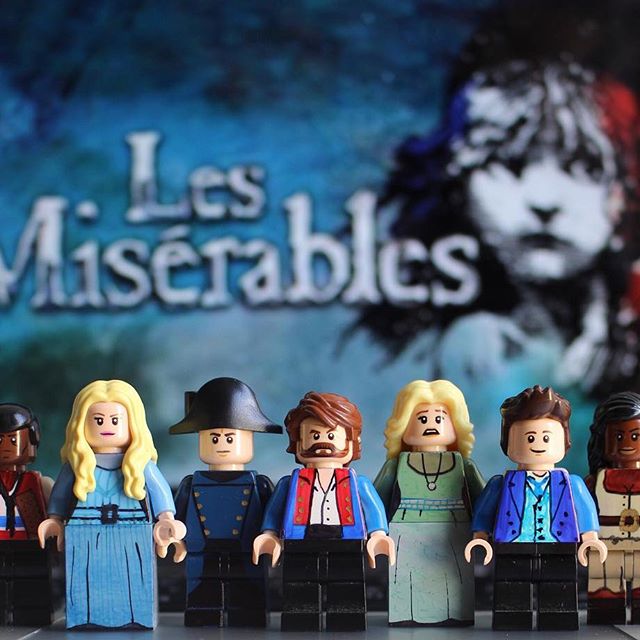 If you click through to any individual show, you’ll see just how exquisite the details, are with individual shots of each minifig along with a complete cast shot. He seems to paint and embellish the minifigs himself, adding details right down to the blonde streaks in Tracy Turnblad’s hair, the gold buttons on Tevya’s vest, even appropriately ample cleavage on the Schuyler Sisters. 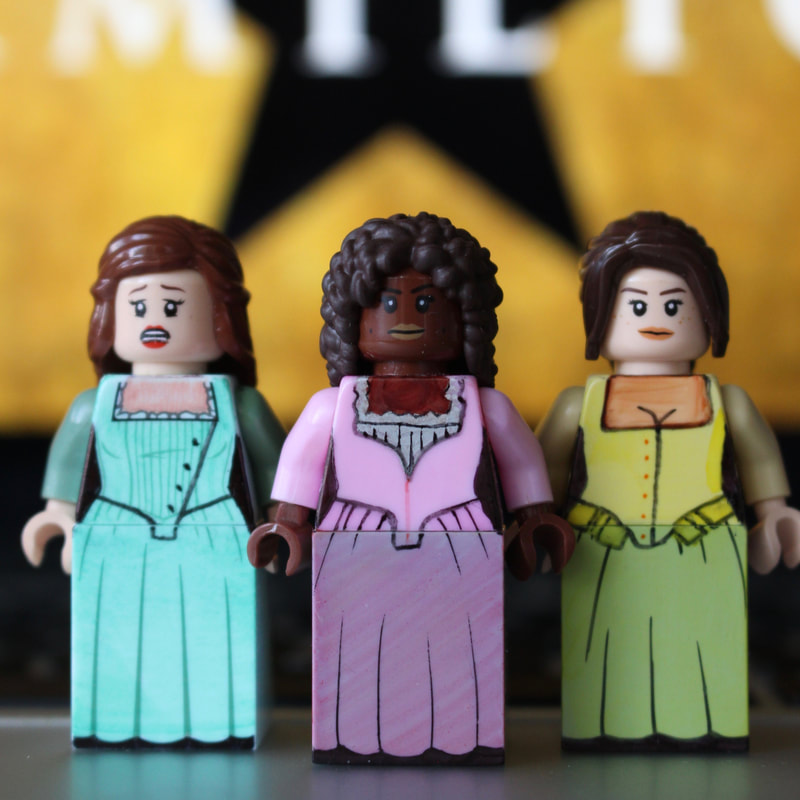 And just for my daughter, yep, Dear Evan Hanson and Heathers are there too.

In fact when I texted her the link to the Broadway Bricks Instagram account, her exact response was: THE HEATHERS LEGOS ARE PERFECT. 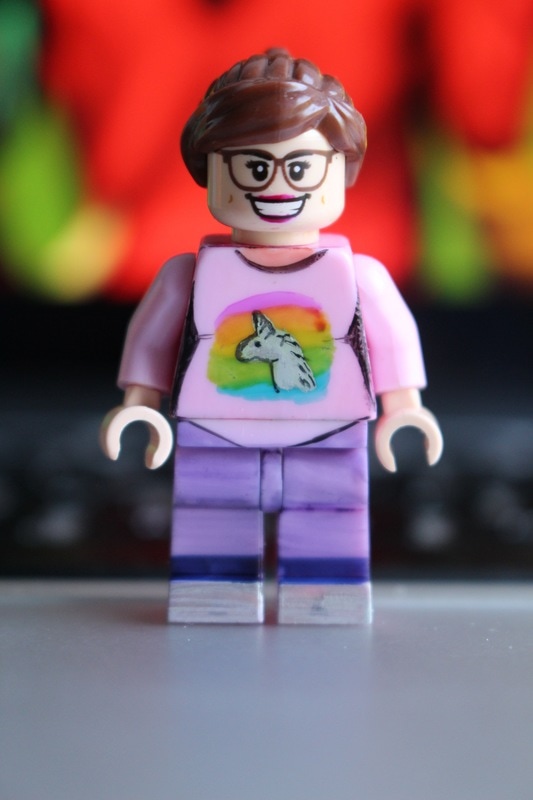 I have to agree. I mean, Martha Dumptruck complete with rainbow unicorn t-shirt? Can we give Jack a LEGO-Tony for adapted costume design?

See all 60 Broadway shows recreated in LEGOs at Broadway Bricks and follow the Broadway Bricks Instagram account if you can’t wait to see the next ones too. My daughter’s vote goes to Urinetown. For me…Chorus Line probably isn’t that challenging artistically so I’ll go with Godspell. Though I wouldn’t say no to Guys and Dolls.