Star Wars: Women of the Galaxy is coming. And Leia and Rey are just the beginning. 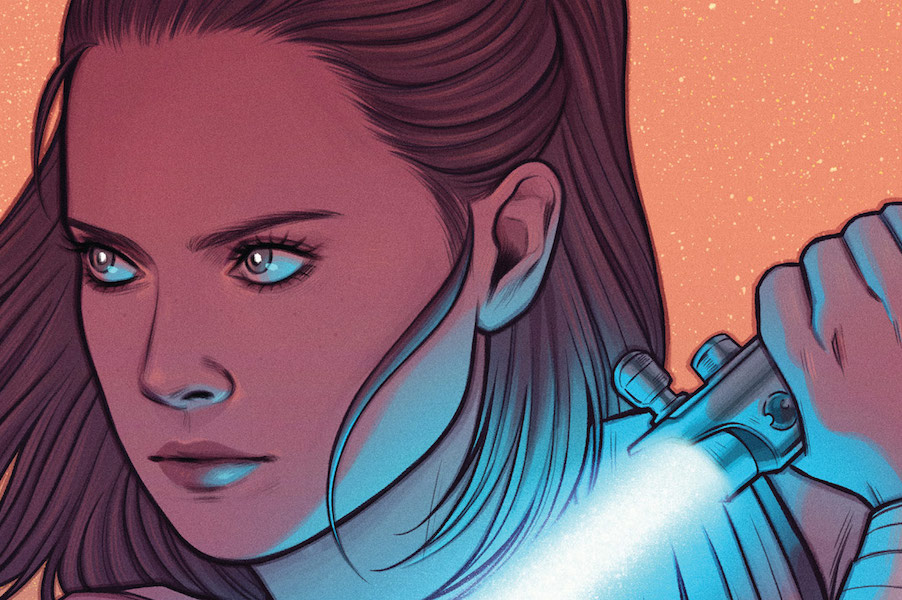 Today, Star Wars is breaking the nerd internet (of which I am a proud part) with the announcement aboutStar Wars: Women of the Galaxy. Considering it’s authored by Amy Ratcliffe, the managing editor of Nerdist, a StarWars.com contributor and the host of the Lattes with Leia podcast, and it’s being published by Chronicle, I expect it to be nothing short of awesome.

According to the announcement on the Star Wars website, expect to find “a diverse galaxy of heroes and villains, renegades and rogues, caretakers and, sometimes, unscrupulous scum.” So basically, Washington DC, only in space!

I’m sure tons of fans of all ages — and genders — will be excited to read the 75 profiles of beloved characters like General Leia Organa, Rose Tico, Maz Kanata, and of course Rey, as well as characters they don’t yet know.

I get the sense it’s going to have a Goodnight Stories for Rebel Girls vibe to it, as each profile comes to life with original artwork  all by female and non-binary artists, including illustrator and comic artist Jen Bartel, who created the awesome cover art here. 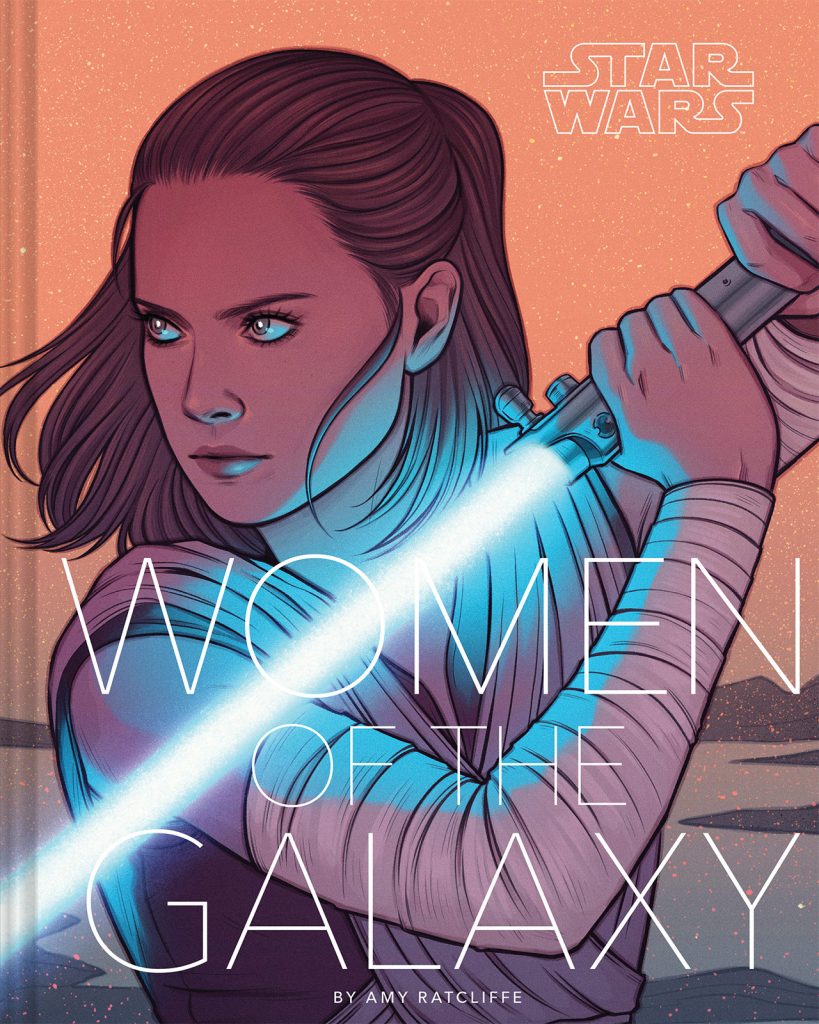 (Also check out her Women of Wakanda illustration which whoa, I may need this.)

Check out the exclusive interview with Ratcliffe about Star Wars: Women of the Galaxy to learn more about the book, including which female character got her excited about the franchise in the first place.

She may not even be one you’ve heard of. Which is in part why I bet this book will be so much fun.

The Star Wars: Women of the Galaxy book by Amy Ratcliffe is available from our affiliate Amazon or your local indie bookseller